How many times have you been sitting in front of your 70” flat screen watching the latest reality TV when you notice a couple of strangers walking by and wander into your neighbor’s yard.  You get yourself all shook up, maybe call the police, snap a video and post it on Nextdoor and THEN learn that these are your new neighbors—the ones that have lived in your neighborhood for a couple of years but because you love your privacy and your flat screen TV, you’ve never met them.  Kind of embarrassing, isn’t it? 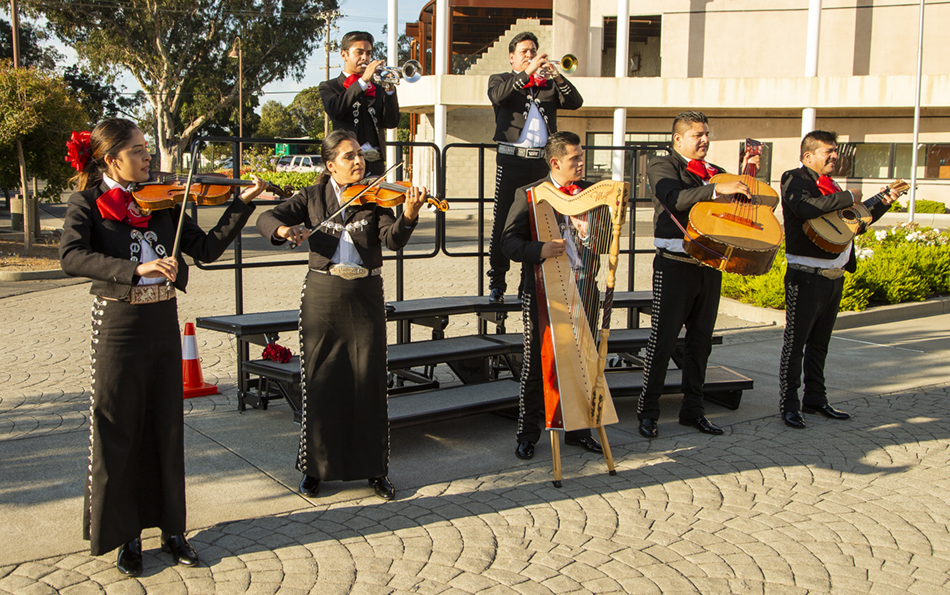 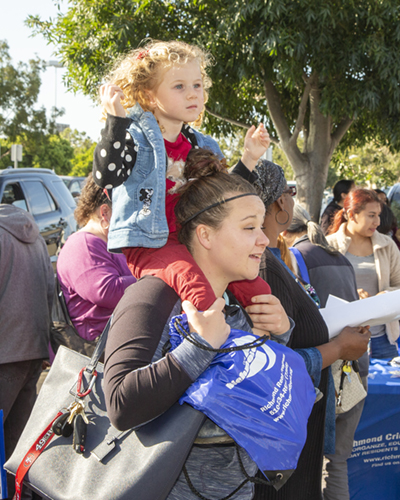 We don’t live in the kind of TV suburbia where we know all of our neighbors, where our kids play ball out in the street, where the homemakers share coffee while the kiddies are off at school.

It’s a different world we live in.

How can we fix this? NATIONAL NIGHT OUT!

The first Tuesday of August each year all over the country there are block parties where neighbors come out of their homes, introduce themselves to each other and even have first responders drop by so community members and their kids can get to know the police and fire fighters that protect and serve them every day.

AND…maybe someone will spark up the grill to roast some weenies or maybe grill a burger.

There were a couple of dozen such parties last night in Richmond with the event starting at Target with singing, dancing, fire trucks, tons of vendors and a lot of people freezing in the chilly August wind.

Four caravans of elected officials, fire fighters and police officers visited as many of these block parties as they could before the end party at the Veterans Hall at 23rdand McBryde where there was even more food, games for the kiddies, a portable soccer field and a Giant Jenga game where people could test their skills.

All in all, in spite of the traditional cold and wind, a fun time was had by all.

Make sure you peruse the photo album at: 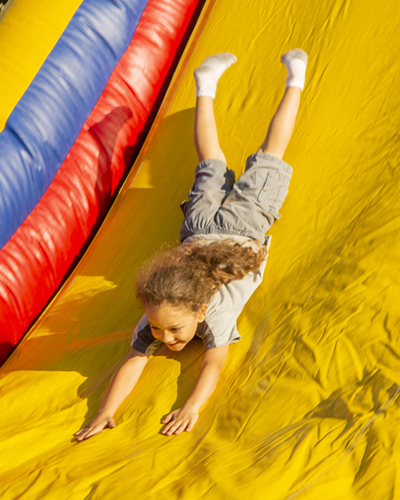