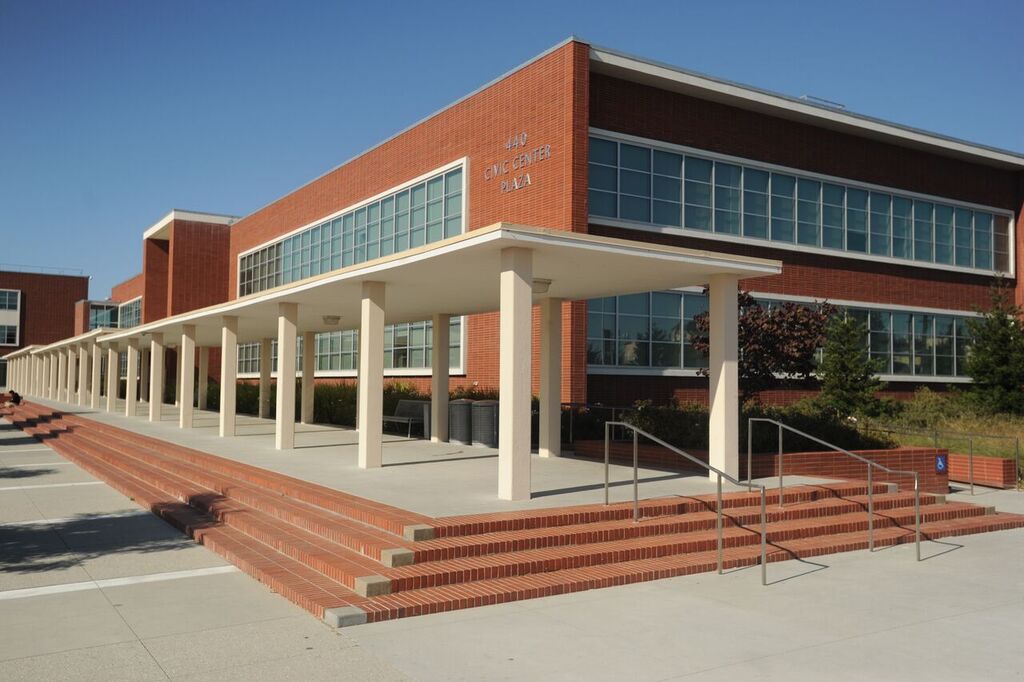 Richmond City Council paved the way for the development of a new 155-unit affordable housing complex on Tuesday, despite concerns from Councilmembers and public speakers alike about the environmental impact of the development and whether the community was fully engaged in discussion of the project.

City Council and developer AMG & Associates officially settled a lawsuit which addressed a number of planning concerns which will allow for the development of the five-story building at 5620 Central Avenue. Among the settled concerns were how far the building would be set back from the street, how many parking spaces would be available per unit, and what the developer would do with a creek on the property.

This last concern, and whether improper handling of the creek would result in neighborhood flooding, was of particular concern to Councilmembers and public speakers.

“My concern is that Belmont [Avenue] has flooded in the past, with the flood of 1969,” said Councilmember Eduardo Martinez, who echoed comments from the public. “Have hydrologists figured out how not to have floods? Is this something that could happen in the near future?”

Richmond City Planner Lina Velasco explained that the city previously identified the project to be within a flood zone, and that concerns about the future structure of the creek will be handled when the plans are with the design review board, during which time the public will be able to comment on such plans.

“This is something that we will be looking at, and the public will be able to comment on it before anything happens,” Velasco explained.

To Councilmember Nat Bates, discussion around the creek was missing an important point about this development: that it would bring more affordable housing to a city already seeing rental prices on the rise.

“Economics 101 says that there is a supply and demand that regulates costs,” Bates said. “If we don’t have more affordable rental units, the prices are going to skyrocket.”

The settlement Tuesday was the result of over a year of conversations between the community, the planning department, and the developer. Though the City Council item was a public hearing, Councilmembers had already approved the settlement during closed session, leading to criticism from members of the public about protocol around such discussions.

“I’d like to suggest that this public hearing is really a sham,” said one speaker. “With only three working days to review the materials around this project, it was a public hearing in form but not substance.”

Despite concerns over the potential flood hazard of the creek and the nature of the public hearing, the plan for the development was approved with support from a majority of Councilmembers. Only Councilmember Martinez voted no, and Councilmember Jovanka Beckles abstained.