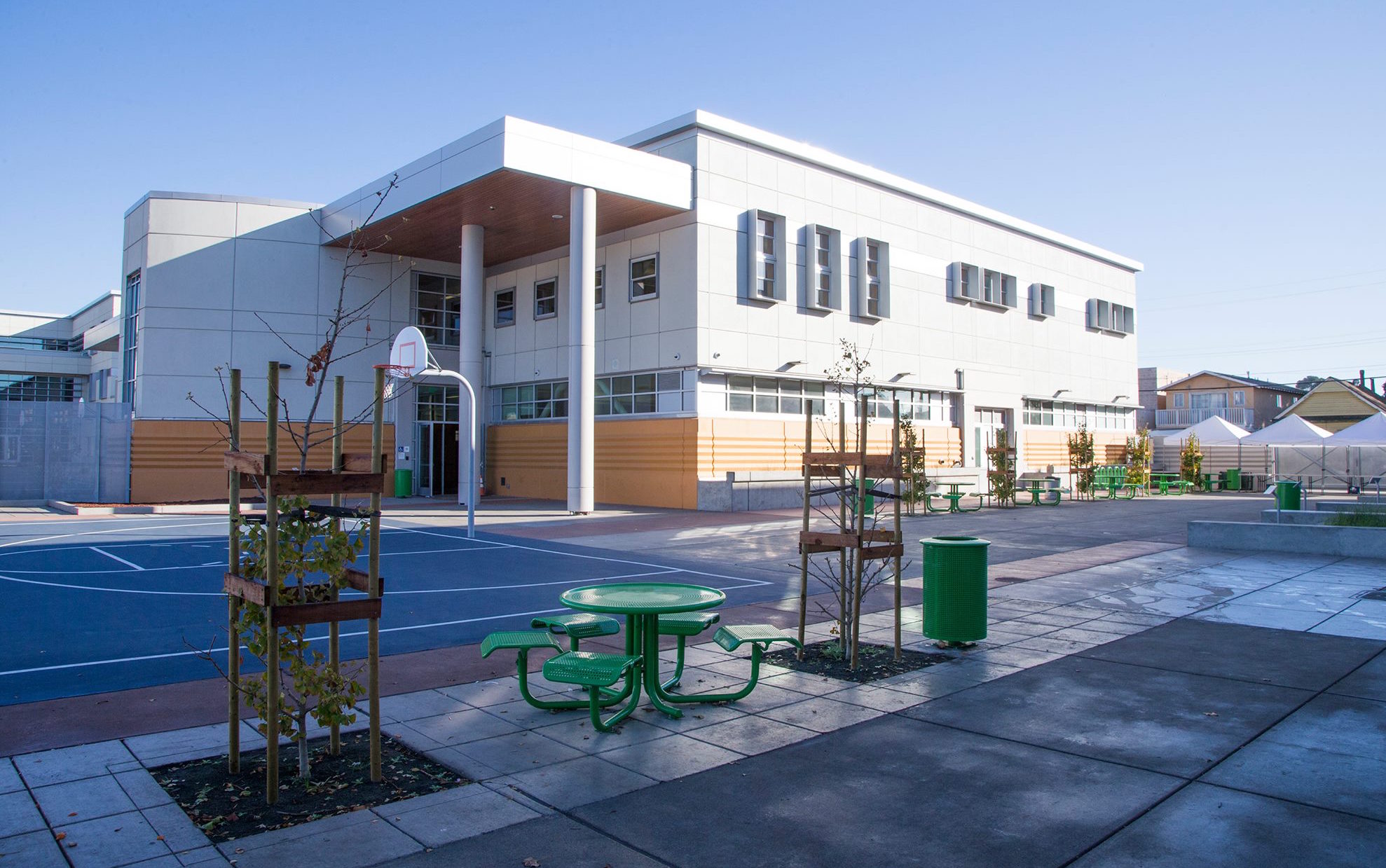 The school’s namesake, Sylvester Greenwood, was a product of Richmond, having moved to the city from Arkansas as a small child.

He attended Peres Elementary, Roosevelt Junior High, and then graduated from Harry Ells High in 1962.  Greenwood matriculated to San Francisco State before earning a scholarship to play football at Fresno State, from which he was drafted by the New Orleans Saints.  An injury ended his pro football career after only two years.

Returning home to Richmond, he continued his education eventually earning his Masters in Educational Administration with an Administrative Credential.

In 1968 he began his career with the Richmond Unified School District as a security officer.  From there he rose through the ranks as a student teacher, a teacher, and dean of students at De Anza and became Principal at Kennedy and Harry Ells High Schools.

In 1990 he served as the first African American Interim Superintendent of Schools before settling in as Assistant Superintendent where he retired in 2006.

Greenwood was a well respected and beloved member of this community.  This was evident throughout the ceremony on Saturday when speaker after speaker rose to sing the praises of the impact he had on students and colleagues over the decades.  More than 200 of them attended the event. Nearly a dozen former Girl Scouts from Brenda Sylvester’s troop from her youth were in attendance to show their support.

Design of the new Greenwood Academy began more than eight years ago but was put on hold when an WWII-era underground fuel tank was discovered buried deep below the old buildings.  The environmental issues surrounding such a discovery required stepping back from design, demolition and construction until the proper disposition could be determined.

The site was also the former Gompers Continuation School.  The WCCUSD merged their continuation schools and combined the new facility with the campus for Leadership Public School (a charter school).  Each school has their own buildings but share some parts of the facility, such as the gymnasium and dance studio.

When HMC Architects worked with the District and the community to design the new dual purpose school, numerous environmental concerns were addressed.  Many of these are delineated on signs spread across the campus (and can be seen in the Radio Free Richmond Facebook photo gallery).