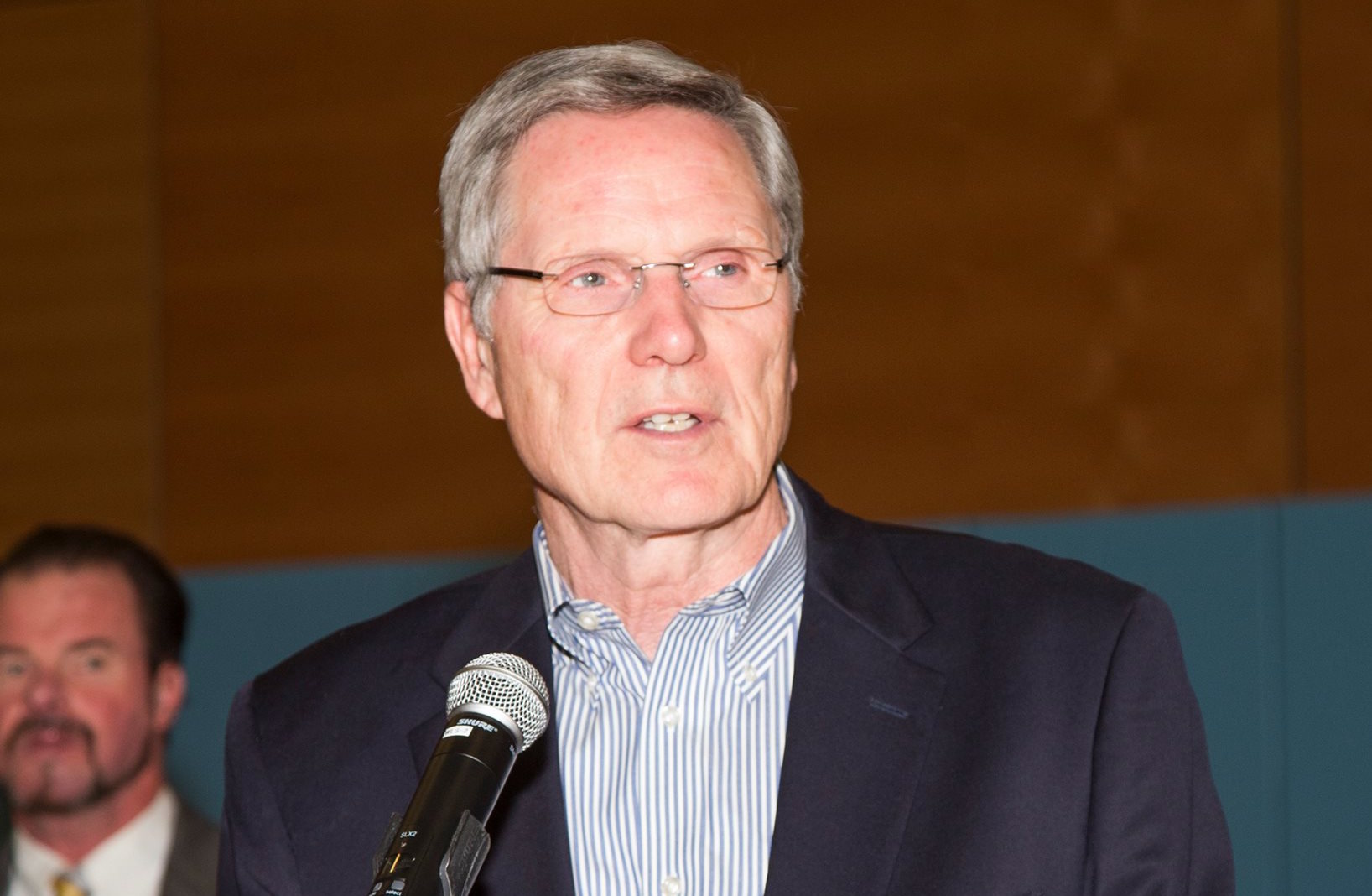 RICHMOND—The January 20, 2016, agenda for the West Contra Costa Unified School District Board of Education includes a proposed amendment to Superintendent Bruce Harter’s contract that, if approved by the Board of Education, will result in his retirement as of June 30 of this year. Dr. Harter’s current contract runs through June 30, 2018.

“It is with a clear understanding of current political realities that I have proposed this amendment to my contract,” Dr. Harter said. “The controversy over my service relating to the bond program could impede the District’s chances of renewing the current parcel tax in the November election. It is my hope that by removing myself from the equation, there will be more support for this critical funding source.”

The timing of the amendment results from the time it is anticipated that the Board will need to conduct a search for a new superintendent, with community involvement in that process, and ensuring a smooth transition in the duties and responsibilities.

“While this is personally a difficult decision, it’s what’s best for our District. We expect that the needs of our students have the highest priority, and it is clear that my continued presence would distract the conversation away from what is best for our students, and that is the renewal of the parcel tax,” Dr. Harter said.

The agenda and supporting documents for the Board of Education meeting can be found at westcontracosta.agendaonline.net/public. The open session portion of the meeting begins at 6:30 p.m.

“Dr. Harter has provided a decade of stable leadership to this District, guiding us all through many challenging circumstances and directing the effort to regain local control from the state,” Board President Randy Enos said. “We hope that this contract amendment and his retirement will be in the best interest of our students in the long term. I wish him well in retirement and look forward to his continued work with the children of West Contra Costa County.”

Several community members expressed their support for the superintendent.

“When we began our search for a superintendent, we simply wanted to provide a world-class education to the very deserving students of little West Contra Costa County, so we looked for a mediator, visionary, spokesperson, comforter, and educator. We believed Dr. Harter fit the bill,” said Karen Pfeifer, a member of the Board that hired Dr. Harter in 2006. “Dr. Harter has provided the knowledge, dedication, energy and insight that WCCUSD needed. His steady direction brought us out of state receivership, healed the rift with our employee unions, and unified our vision while building trust. Our students, while they still face challenges, are showing up and performing increasingly well under the direction of dedicated teachers. Dr. Harter’s leadership will be sorely missed.”

Maria Resendiz, a District community worker and the parent of three WCCUSD graduates and one currently enrolled student, credits Dr. Harter with stabilizing a system fraught with uncertainty and fear.

“When he was hired, the first thing he did was come to our schools and do listening sessions to find out what kind of change we wanted for our students. Someone was listening to where we wanted this district to go,” Resendiz said. “He was always there with us. I am sad that he is leaving, but I am honored to have worked with him hand-in-hand to try to change the challenges our kids face.”

The contract amendment will save the District approximately $571,000. It also clarifies provisions in Dr. Harter’s original 2006 contract and adds language to comply with current laws. In the amendment, Dr. Harter relinquishes his contractual right to life-time family health and dental benefits, the last two years of employment remaining on his current contract, and the District’s payment of his retirement contribution for the final six months of his tenure in the District. In addition to the four years of out-of-state retirement purchase already in his contract, the Board is providing two more years of out-of-state retirement credit.

Although there remains a great deal of work to do in West Contra Costa Unified, the last ten years have brought notable accomplishments and remarkable progress to the District including:

Upon retirement, Dr. Harter plans to volunteer in schools and in the community as well as provide professional assistance to aspiring administrators.

Reposted from a WCCUSD Press Release.