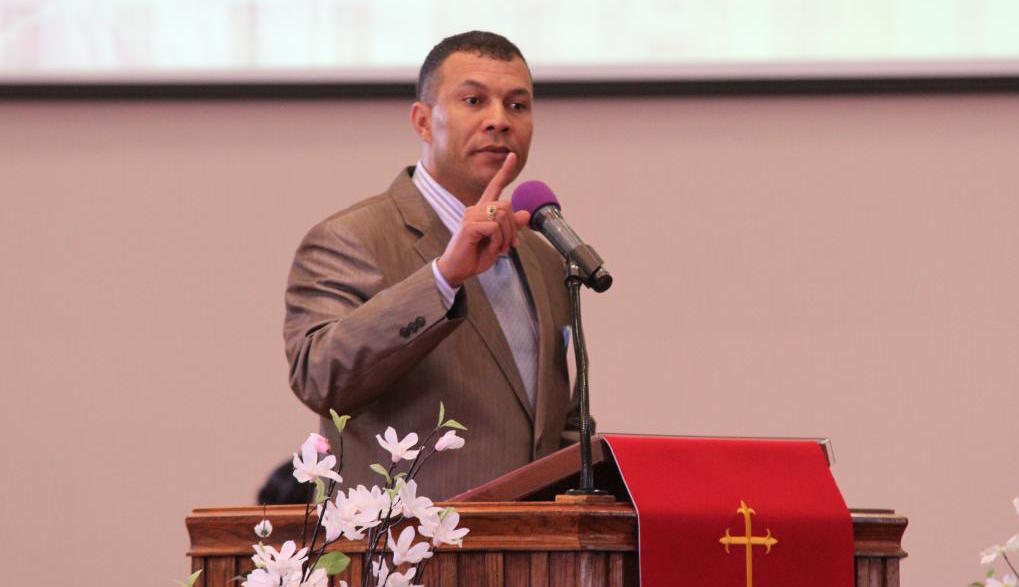 Regarding the poor voter turnout in Richmond California, it is largely the people labeled as poor that did not come out. In the more affluent areas such as Marina Bay, the Annex and Point Richmond 60-80% voter turnout was realized. Conversely, the areas of Richmond which boasts the lowest income precincts had the poorest voter turnout in the city. Incorporated North Richmond, Central (Iron Triangle) and South Richmond put-up an anemic combined percentile of about 16%. While it is commendable for any precinct to have more than 60% of its registered voters to turnout in a Mid-Term election, the gross underrepresentation of the entire populace coupled with the specific minority groups that did not vote suggest that Richmond is far from having a healthy election process.

In the 2012 Presidential elections Blacks outvoted Whites for the first time in history. In similar fashion, the Latino/a registered voters cast greater than 3 to 1 ratio for Obama versus Romney in last Presidential cycle. Do these numbers suggest, locally, that the candidate makes the difference or does the historical poor Mid-Term turnout unearth the real problem? Or, have we cast-off the caste? It seems that some feel as if their vote does not count in the overall big picture. Also, many of the faith community who do not vote, seem to hold God responsible for the election results. Every votes counts and I encourage those of the faith community to "let God use you in a more practically way." Whatever the chief challenge is, the consequence is that Richmond's most underrepresented populations are not having their voices heard.

The self proclaimed Progressive Alliance is to be commended, in that both their campaigning tactics and the support from their constituency equated to overwhelming victories. Further, their victory over the candidates represented by Chevron proves that in-spite of Citizens United decision, a campaign can be won by those who receive considerably less in contributions. The real losers, in the most recent local election cycle are the poor. The groups that are economically, ethnically and educationally challenged, who also deserve to have their voices heard, were not sought after and encouraged as much as they could have been. The political machine, in Richmond, faltered in the poorest precincts. The 2014 Mid-Term election cycle, again, went forward without the full participation of all the ethnic populations adequately represented.

With Richmond's challenges in unemployment, public safety and high school graduation rates, the city’s leaders will have their hands full in 2015 and beyond. These difficulties are especially present in the North, Central and South parts of Richmond. The largest ethnic populations in these precincts are Black and Brown (approximately 65% of the city's populace). Ironically, it is the African-Americans and Latinos/as who have the poorest employment, graduation and crime victimization rates. Should these areas and peoples be engaged properly in 2016, the city might experience an extremely interesting local election outcome. Smart money had better be ramping-up efforts now to educate and stimulate the poorest areas in the city. While this process may be slow, tedious and costly, we owe it to the entire citizenry of Richmond to NOT overlook the poor again.

By: Pastor Henry Washington of Garden of Peace Ministry