Paying Property Taxes Earlier Before They're Due 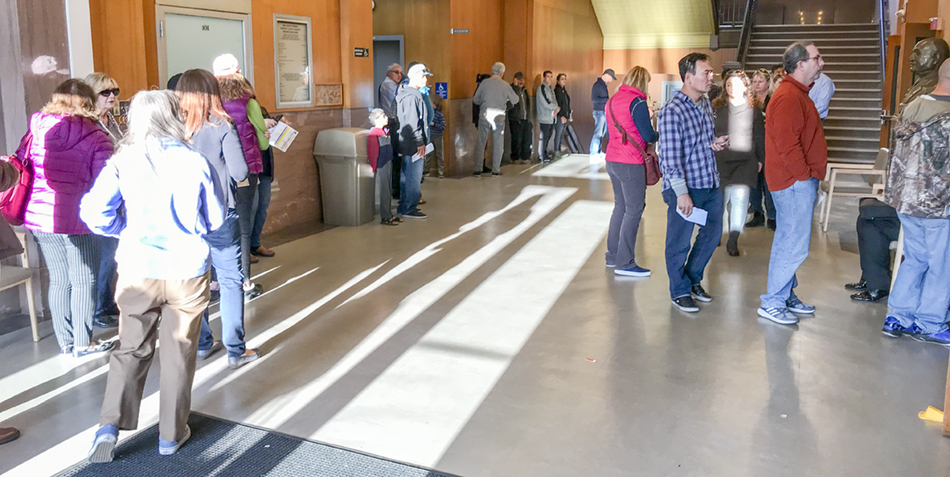 Over the past several months the Republican dominated Congress—along with their President—has been bragging about their monumental new tax plan that is going to be of great benefit to regular working people. Just how great a benefit this will be is something to be learned over the next several months.

One of the problems that pretty much everyone runs into with many of these monumental pieces of legislation is that they are so voluminous that it’s doubtful that the legislators that vote on them actually read them—ever. 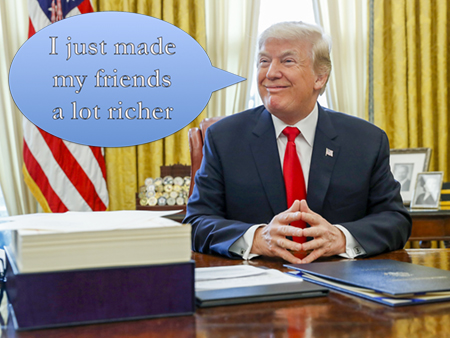 Looking at the nearly three inch thick bill sitting in front of President Trump, and considering that tax bills are not exactly light reading, what are the chances that legislators from both sides of the aisle as well as the President and his advisors are fully cognizant of the details included in this bill?

As the bill wound itself through committees and the news media reported on what was in the bill, some of the real details have only become known in the past few days.

Once of those details includes the limitations on what itemized deductions will now be disallowed. In particular, state income taxes, sales taxes, unions dues and property taxes may no longer be a part of what may be deducted.

Because this has been a recent focal point of many news stories this week, homeowners have been rushing to pay their second installment of their 2017 property tax bills (due in April) before the end of the year so the taxes can be deducted from their 2017 tax bill.

The Contra Costa County Tax Collector’s Office has been swamped in the days after Christmas with property owners scrambling to save themselves some tax dollars.

As well prepared as they were, their web site had difficulties (as in, it pretty much shut down). Purely to gather statistical information for this article, I tried using the web site to pay my taxes. I tried on Wednesday, I tried on Thursday and I tried again on Friday and had zero luck in establishing contact sufficient to pay my taxes. On Thursday, at least I was able to get through but the site determined that my parcel no longer existed. If that meant that I no longer had to pay the taxes, that would be fine but that’s not the world we live in.

The next step was to take a trip to Martinez to pay the taxes in person. Considering that this was late on a Friday afternoon—before a three day holiday—jumping onto I-80 and Highway 4 were not my first choice for beginning the weekend.

When entering the foyer outside of the tax collection office, there were 47 persons standing in line waiting to get into the Taxpayer’s office.

It’s only natural when seeing a lengthy line to get into a government office, depression sets in almost immediately. Being the smart fellow that I am, I knew that I might be in that foyer for the rest of the day and possibly the weekend.

Perhaps it was just knowing that they might be accepting millions of dollars per day made the tax collectors work harder. Whatever the reason, the line moved very quickly.

When I got to the counter, check in hand, I was directed to another office to get a copy of my tax bill.

Even with the delay, my time in the foyer and offices lasted but 32 minutes.

As a taxpayer, I feel relieved knowing that my tax dollars are being spent paying for such great tax collectors. They were efficient, they knew what they were doing and they were extremely pleasant and helpful.

It’s a shame that it cost me one thousand, six hundred thirty-six dollars and twenty five cents to learn this. 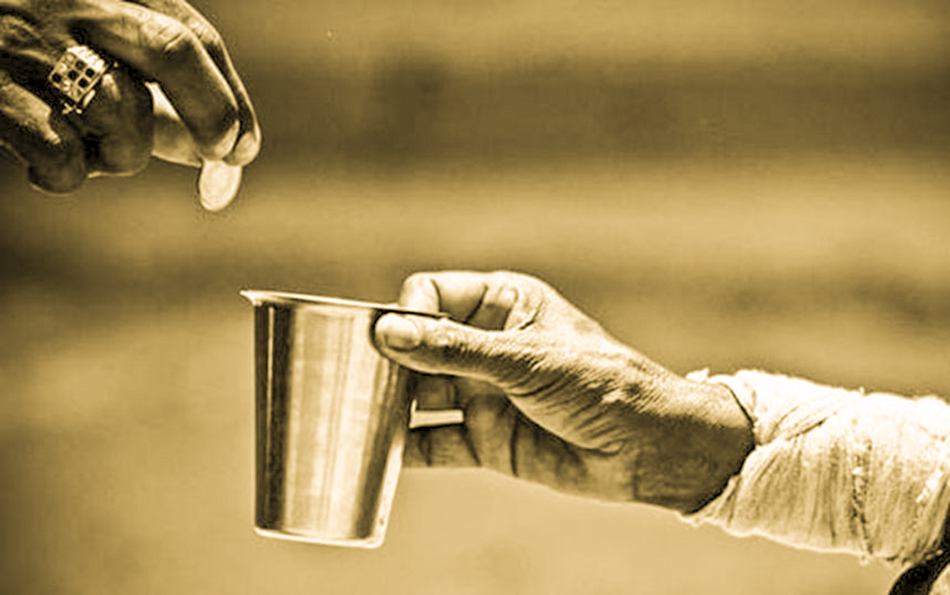