According to the SPRWALDEF website: “SPRAWLDEF is a non-profit corporation created to take on environmental issues that others cannot or would not pursue. It is primarily focused on legal action.”

The Court has dismissed with prejudice the lawsuit by SPRAWLDEF, Citizens for Eastshore Parks, Pamela Stello, Tony Sustak, Paul Carmen and James Hanson,  claiming the City violated the Brown Act when it settled Point Molate litigation. See the decision here.

This litigation has been pending for over two years over the single Brown Act claim raised by the petitioners.  These two motions were scheduled to be heard this coming Tuesday.  The Court, however, found that no hearing was necessary and granted judgment in favor of the City on the papers.  More specifically, the Court granted the City’s motion for judgment without leave to amend.  The Court reiterated its prior finding (denying petitioner’s motion for preliminary injunction) that the City Council cured any alleged Brown Act violation when it adopted the amended judgment at an open, noticed public meeting.

In addition, the Court found that petitioner’s “attempt to retool [their] unsuccessful theory [into land use and planning law claims] is unduly delayed and would prejudice respondents.”  This means that judgment on the petition will be entered in favor of the City, which completely disposes of this litigation. 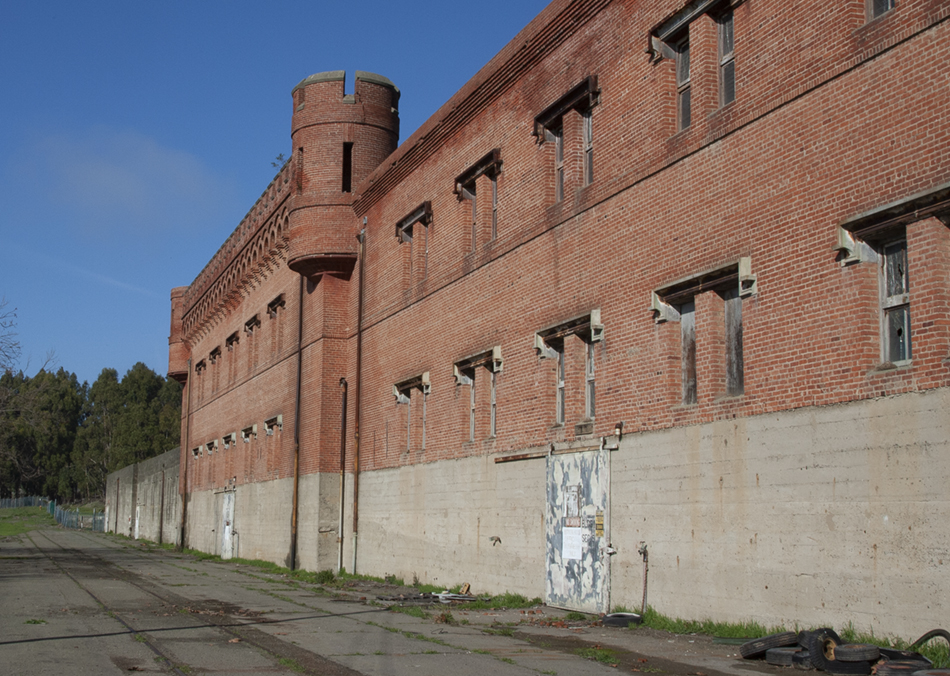