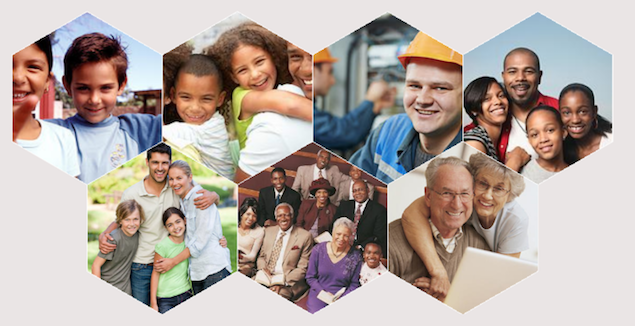 The grass roots organization, Richmond Citizens for District Elections (RCDE), was established by Richmond residents frustrated by the lack of neighborhood representation on the Richmond City Council. Historically, a disproportionate percentage of Council members elected through an at-large system have come from only a few affluent neighborhoods.

RCDE is proposing to place an initiative on the 2016 Richmond ballot to establish district elections for the Richmond City Council. Under this proposal, the six council members will be elected by geographic district and be required to live in the district they wish to represent. The mayor will still be elected at large.

RCDE’s initiative will amend the City Charter setting up a nonpartisan, independent Citizens Commission to draw the boundaries for the six electoral districts in compliance with federal and state voting rights acts. The districts will be designed to have approximately equal population and, to the extent possible, be geographically compact and contiguous and keep communities of interest intact. A neutral, transparent process will be used to select commission members and the Commission, not the City, will select its consultant.

“Our communities have distinct voices, and all should be heard regardless of what part of the city you live in. People don’t think they have a voice or a say in what happens in our city. It’s time to change that; it’s time to empower our communities”… Cesar Zepeda, President, Hilltop District Neighborhood Council.

District elections are recognized throughout the country as the most representative way to elect City government. Our County Board of Supervisors, our state and federal legislatures are elected through district elections systems.

RCDE believes that we represent many people throughout the Richmond community who feel that our City will be better served if we modernize our electoral system by establishing district elections for our City Council.