Preying on the Weak ~ Chapter 2

Chapter 1 was published on Sunday evening. 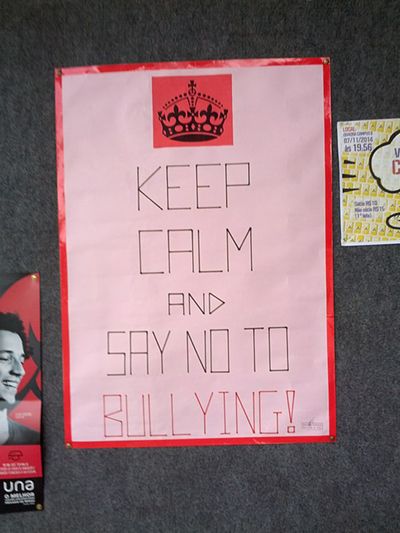 From Wikipedia: Bullying is the use of force, coercion or threat to abuse, aggressively dominate or intimidate.  The behavior is often repeated.

So how do you deal with a bully?  There’s the age old tradition of checking your spine at the door, bending over, grabbing your ankles, gritting your teeth and saying “Thank you sir, may I have another?”

Or, you can stand up to the bully and tell him/her that you won’t be bullied.  Sometimes you lose that fight but at least you can look yourself in the mirror afterwards without cringing with embarrassment.

When Attorney Scott J. Rafferty sends his Demand Letters, as he did here in Richmond on September 11th, what he’s counting on is that Richmond will cower in fear just as every other city and school district he’s bullied has done.

Do you think it’s just coincidental that he chose to send his letter on the anniversary of the day that terrorists tried to bully the United States when they crashed their planes into the World Trade Center, the Pentagon and tried to destroy the White House?  Isn’t that what bullies do?

One of Attorney Rafferty’s assertions is that minorities can’t get elected to the Richmond City Council and he suggests that it’s dominated by Whites from Point Richmond.

Please review the list of Councilmembers dating back to 1992.  This list includes their ethnicity and the neighborhood they lived in at the time (residences sometimes changed as Councilmembers moved).  Please note that because the Mayor is a separate office, that election will be At Large and is not included in this discussion.

A list of Councilmembers, their ethnicities and neighborhoods can be found here.

Now take a look at the proposed map of districts that Attorney Rafferty has drawn up.  If voters elected Councilmembers based solely on their ethnicity, according to Attorney Rafferty the Council should be made up of three Whites, two Blacks and one Latinx.  And he thinks that this would be representative of our community? 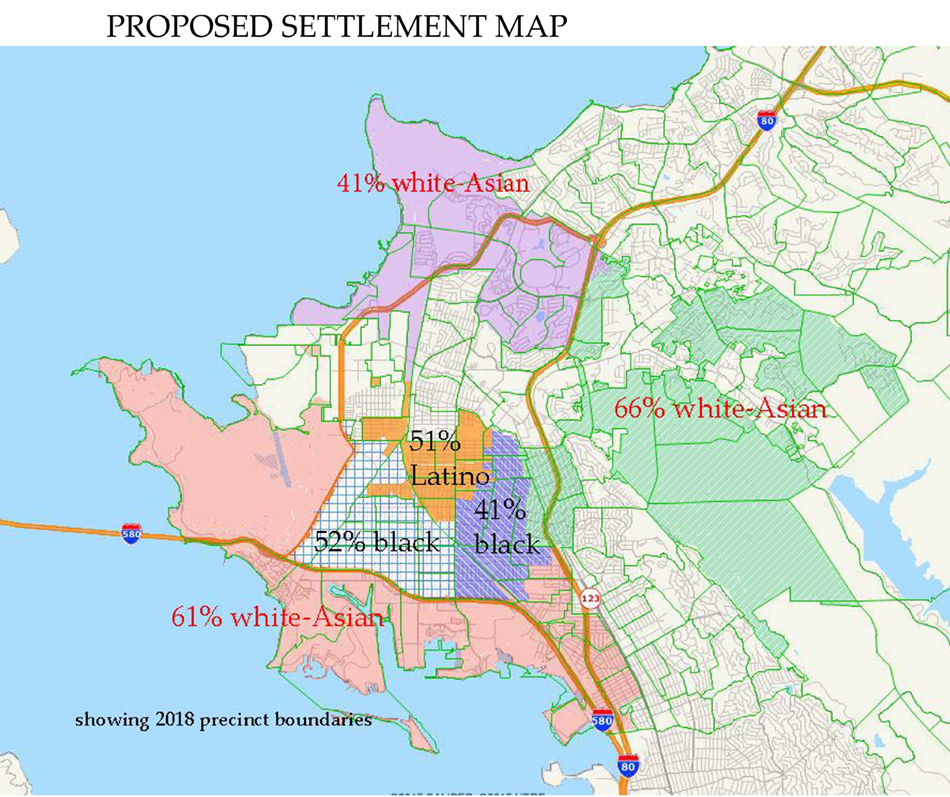 WHEN VOTING FOR A CANDIDATE, DO YOU LOOK ONLY AT THE COLOR OF THEIR SKIN?

Here in Richmond I’d like to think that we vote for candidates that will represent the same things that we believe in; that will support the vision we have for Richmond; that will stand up for the beliefs that the entire community shares.  And all of this will be irrespective of the color of their skin.

Why do so many do-gooders think that skin color matters all that much?  Am I not allowed to vote for a Black/Brown/Yellow/Pink/Green candidate even though I may not share the same ethnicity?

So why segregate Richmond into zones that will be represented by a Councilmember that will only take care of their own kind?

How is this any different than drawing up lines to ensure that only White people get elected? Racism is racism no matter how you dress it up and it’s embarrassing to see a highly educated progressive push to segregate Richmond.

But maybe it’s not about social equity.  Maybe it’s about the money. 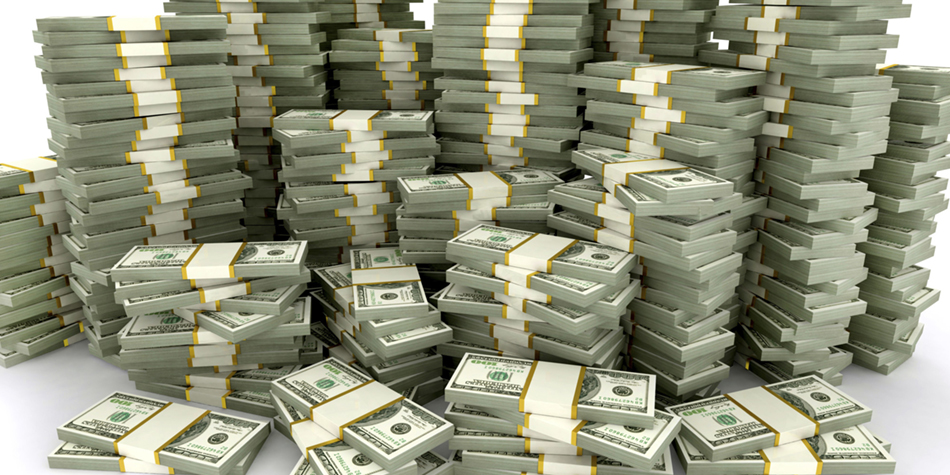 In subsequent chapters on this critical issue, the process will be explained in more detail.  You’ll learn about the risks, the mandatory public meetings, how the mandatory public meetings are just a subterfuge and the final district lines can be decided by Attorney Rafferty, how 9 year old outdated data MUST be used to determine the ward boundaries, and how the boundary lines are determined.

The next chapter should be available in a couple of hours.

Contact your elected representatives on the Richmond City Council. Ask them to read this series of articles and tell them to stand up to this bully.