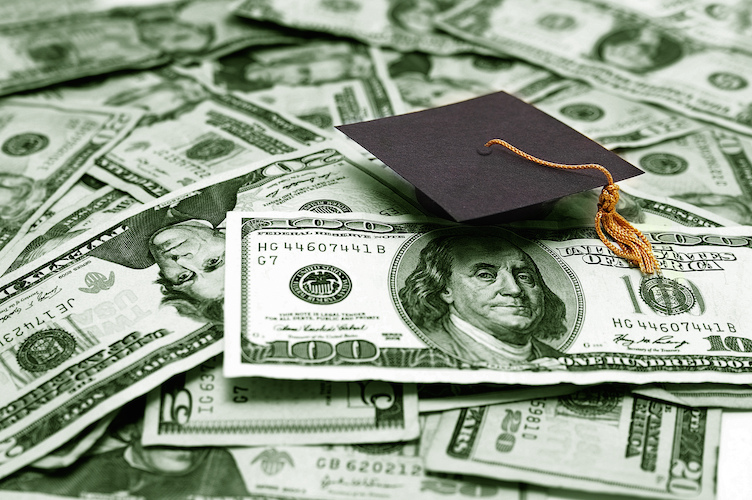 Richmond City Council and members of the public Tuesday celebrated progress in the development of the Richmond Promise Program, the $35 million scholarship from the Community Benefits Agreement of Chevron’s Modernization Project that aims to ensure that Richmond youth have the means to afford a college education. The uncertain long-term fiscal sustainability for the scholarship, however, raised questions from concerned community members.

For the past three months the Richmond Promise Ad Hoc Committee has held numerous meetings to review feedback from community members, education advocates, and experts who have implemented similar plans elsewhere to learn how to best pursue the scholarship program. The presentation Tuesday was a last chance for community members and City Council to give input before final proposals are presented before the Council September 29.

“We feel confident at this juncture, if we get your feedback, we will be able to administer checks for graduating 2016 seniors in June of 2016," City Staff said at the opening of the evening’s conversation.

Among the top concerns raised at the Ad Hoc Committee meetings was the issue of inclusion: whether only Richmond students who attend schools administered through the West Contra Costa Unified School District (WCCUSD) should benefit from the program, or if students from Richmond who attend public charter schools and private schools should be included as well.

Advocates from the City’s growing charter school population flocked to these meetings to ensure that these students would be able to benefit from the Promise Program, and the Richmond Promise Ad Hoc Committee heeded their concerns. Dozens of speakers at the meeting Tuesday —teachers, students, and community advocates —praised this move for its inclusiveness.

“For me, this means a lot,” said one charter school student. “[Being eligible for the Promise] brings hope to me and to the people in my community…as long as there is opportunity, I have hope.”

The terms of the agreement with Chevron that provides the funding for this program is very specific that only students that attend public schools would be eligible.  Students attending private schools such as Salesians HS would not be eligible.  Staff reported that the City would have to renegotiate the deal with Chevron to amend the language and this amended agreement would have to be approved by a majority of the Council.

Of greater concern was the program’s fiscal sustainability. The $35 million for the Promise Program is front-loaded with $10 million in the first year, and current proposals —giving each recipient of the Promise scholarship $4,000 per school year —show that if other sources of funding are not secured then the program’s promise to these students may be a broken promise.

Staff reported that they could not give an accurate estimate of how many students would be eligible for this scholarship because many of the schools have failed to respond to repeated requests for information about how many of their students might meet the eligibility requirements for the program.

The ad hoc committee also proposed a sliding scale that would reward students who had attended these schools fully from the third grad through the twelfth grade with a full $4,000 scholarship with students having spent less time in these schools receiving a lower scholarship award.

Inspired by a letter from lone dissenting Ad Hoc Committee member Michael Parker, Councilmember McLaughlin suggested a potential pilot program for the Richmond Promise instead of unrolling the entire program at once. This pilot program would limit scholarships to students attending community colleges.

“We really should get this right if we’re going to truly extend and carry out a promise to our young people,” Councilmember McLaughlin said. “With…the limited amount of money we have currently, this is not going to be a sustainable program. If it’s not going to present opportunity for anyone to get full college education, it’s not delivering a true promise.”

The Councilmember suggested that the Promise Program could start at a few select high schools before being unrolled across the entire city with the idea that showing small-scale success would attract investors. Councilmember McLaughlin put forth a motion directing City Staff to look into such a pilot program, a move that drew criticism from Councilmember Nat Bates.

“This Council appointed a special committee to work on [the Richmond Promise Program],” Councilmember Bates said. “They have been working diligently and have come back with comprehensive recommendations. For us to take the position of one member of that committee is insulting to that committee."

City Staff have upwards of eight different proposals for how the Richmond Promise program could be implemented. The comments received at the meeting Tuesday will be taken into consideration before the proposals are discussed and voted on at the September 29 City Council meeting.