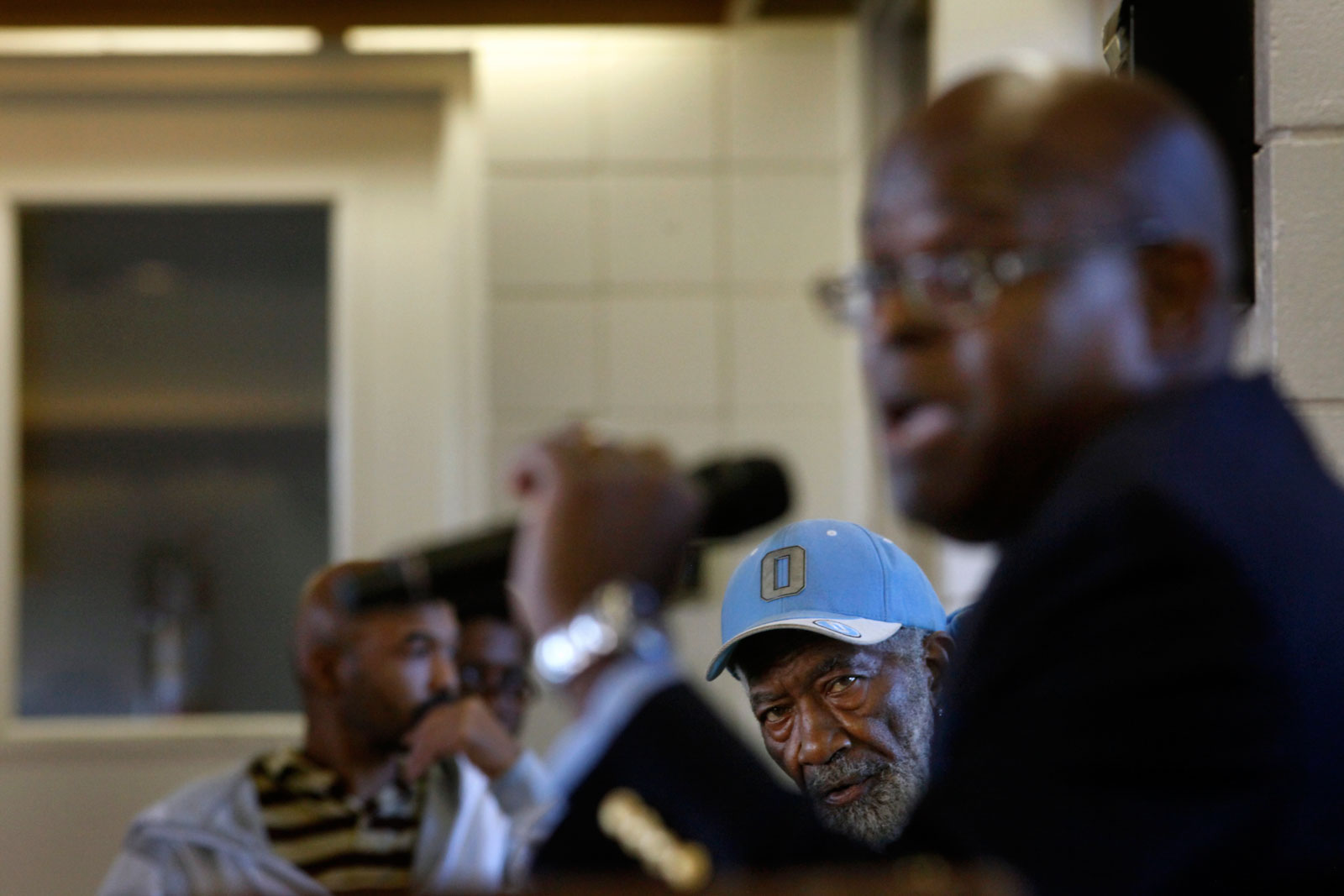 The agenda item was a public hearing — as required for all city bond measures — but no RHA residents spoke, and the council passed the item easily after a brief probing about other RHA issues. Such a swift and productive meeting was welcomed by most councilmembers, but others saw this move as a distraction from the larger problems plaguing the public housing organization.

“By all means, this is a routine hearing on the bond measure that is required to be done annually,” said Susan Segovia, a debt analyst for the city’s finance department who presented the item. This bond measure was discussed first in November of 2013, but the bonds were never purchased and the project didn’t take off.

Now, over a year later, it was time to review the project. “We have everything lined up and the bonds will be sold in January, so the project will start quickly,” Segovia explained.

This wasn’t enough for outgoing councilmember Corky Boozé, a vocal critic on issues of the Housing Authority. During the questioning period, Boozé grilled RHA Executive Director Tim Jones. “I may be out of place in asking this, Mr. Jones,” Boozé started, “but what is happening at Hacienda? Why are these buildings put ahead of Hacienda?”

City Manager Bill Lindsay chimed in for the director. “It wasn’t a matter of prioritizing,” said Lindsay. “It’s just that they started the process earlier. [The bond measure] has been going on well before the issues at Hacienda happened.” Lindsay then went on to clarify that the bond-funded renovations of Friendship Manor and Triangle Court are just the first in a series of such projects.

In regard to Hacienda, Lindsay mentioned that the city is still awaiting final approval of the building’s Demolition/Disposition application from the United States Department of Housing and Urban Development (HUD). Now past the standard 90-day review period, the city should hear back from HUD any day now about the application that will determine whether the notoriously uninhabitable building will be renovated or torn down.

Lindsay’s explanation appeased Boozé. But the vocal councilmember, ever in search of the last word, added on that even though he won’t be on the council in the coming year, he didn’t like seeing people living in good condition being put ahead of others who are living in squalor.

With that, the motion was put to a vote and approved by all present on the council. Completion of the bond-funded renovations is estimated to take 12 months from beginning to end. Though it is uncertain what will happen with Hacienda, as the item came to a close it appeared that the RHA was setting the way for a productive 2015.