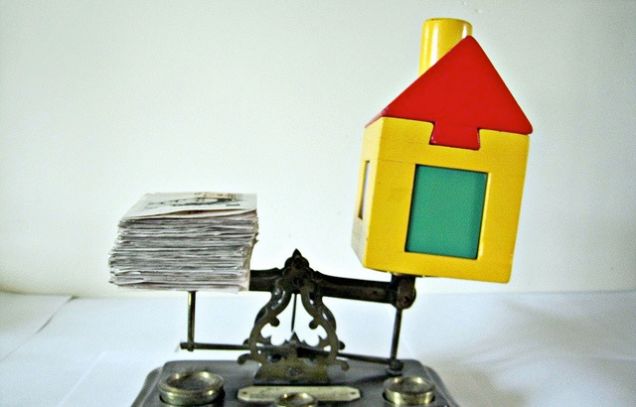 Richmond City Council decided last night not to move forward with — or even to consider — plans for a 45-day moratorium on rent increases in the city.

The measure, brought forward by Councilmember Jael Myrick, was intended to halt rising costs of rent in the city and create time for the City to discuss development of tenant protection policies. Instead, the panic caused by the proposal resulted in landlords raising rents for some tenants. Before Tuesday’s meeting Mayor Tom Butt picked apart the shortfalls of the proposal in an “E-Forum” post and predicted that it wouldn’t garner the six votes necessary for approval.

Councilmember Myrick decided to pull the item off the agenda during agenda review rather than fight an uphill battle, thereby closing all opportunity for debate among the Council or approval of the moratorium. “For those expecting a big throw down tonight, I’m sorry to disappoint,” Myrick said.

But the public made their opinions known during open forum. Nearly two dozen speakers stood before the council to declare their support for rent control. Several members of the Alliance of Californians for Community Empowerment (ACCE), asked for protections against rising rents, citing their own hardships. Some individuals saw their landlords increase rent by $50 to $200 after the possibility of a moratorium was introduced.

The surge of interest around rent control comes after a study from the Haas Institute on gentrification in Richmond titled “Belonging and Community Health in Richmond”. The study pointed out that 37% of Richmond renters in the city spend more than 30% of their incomes on rent, and that prices are only going up.

Riding the wave of surging housing prices in the Bay Area, the costs for the average home in the city rose nearly 22% in the past year, according to the real estate marketplace zillow.com. The average home value is expected to rise another 8% in the next year.

Tenant rights and rising rents are issues that impact all of the Bay Area. How to approach these issues without setting off panic among landlords and renters is uncertain. For now it’s back to the drawing board for the City of Richmond.