RFR Exclusive: A Q&A with new Richmond Councilmember Vinay Pimplé on his background and why he thinks he won the vacant seat 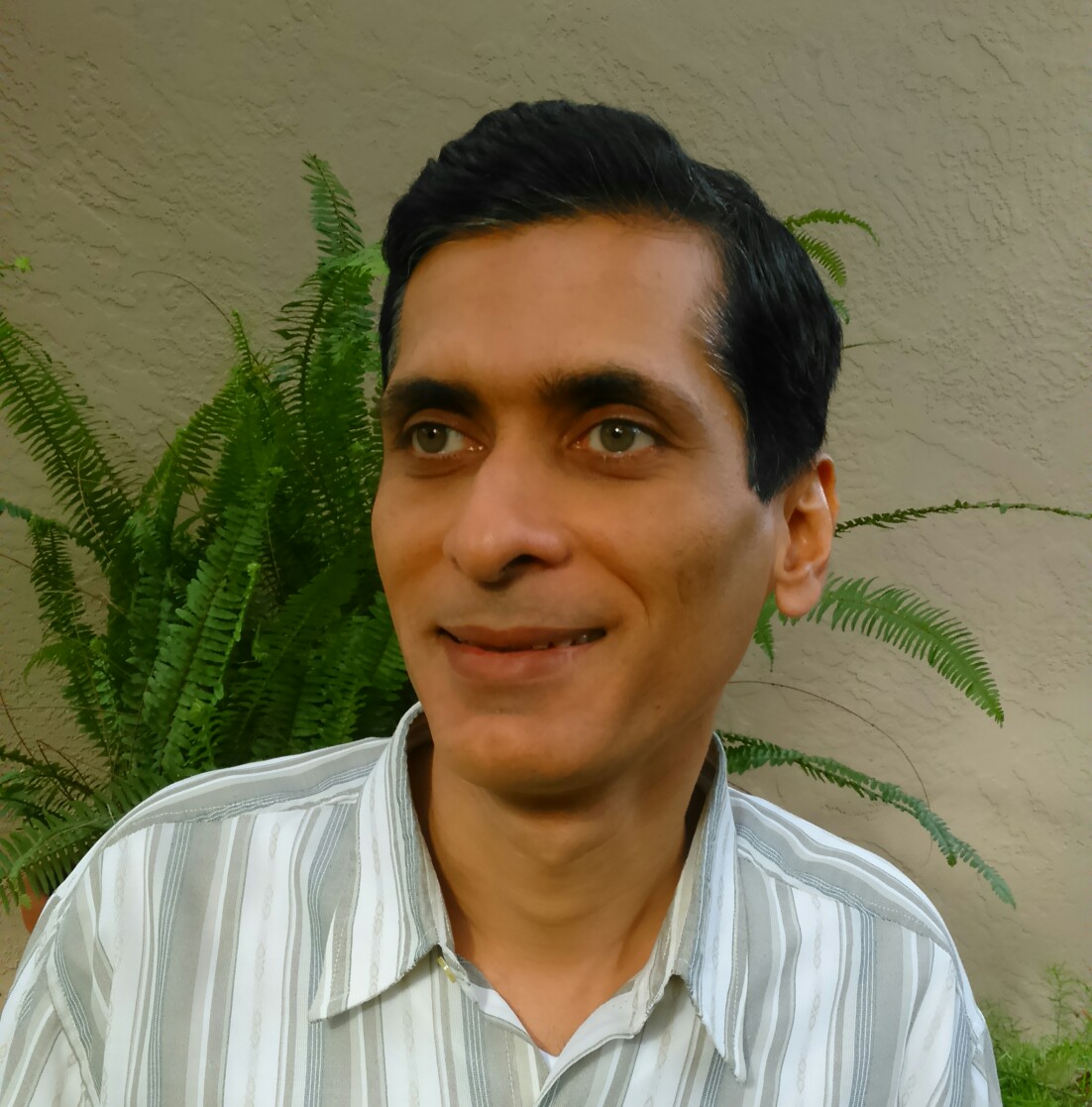 The appointment of 47-year-old lawyer Vinay Pimplé to the vacant Richmond City Council seat stirred surprise and upset to many in the Chamber last Tuesday.

Several audience members anticipated the Richmond Progressive Alliance-supported Claudia Jimenez to win the appointment, or for indecision about the appointment to spark a special election in November, which was estimated to cost upwards of $500,000.

Instead, a soft-spoken man who many did not know that well stood as the only one of the 18 candidates to garner the four votes necessary to win the vacant seat.

Before he is sworn in during Tuesday’s meeting, Radio Free Richmond sat down with Vinay Pimplé to get to know him a little better, and to figure out what he brings to the Council.

Radio Free Richmond (RFR): Vinay, thanks for talking with us. Can you please describe your background. Where are you from, and how did you get to Richmond?

Vinay Pimplé(VP): I was born in Bombay, Mumbai India in 1968, and I stayed there until 1993. In India I got a Masters in Literature, and I also taught in a high school.

Then in 1993 I went to Rutgers in New Jersey and got a Masters in English Lit. At Rutgers I also did a lot of classes in computer science.

Eventually I got a job as a software engineer for a few years. Then in 2002 I came to Berkeley to go to law school. That is how I came to California. I then moved to different towns and after law school I came to Richmond in 2010. It was a big factor that it has good public transportation, it was not too far out, and it has affordable housing.

RFR: I know you work as a tutor in the city, can you describe your work?

VP: I tutor at two different places. One organization is called Writer Coach Connection, and what we do there is we go into schools — Richmond High and Kennedy High in Richmond — and we work one-on-one with students on their writing assignments. Because writing is one of those things where one-on-one attention can help a lot, we work with students that way.

Writer Coach Connection is also sometimes helpful too, if students are going through a rough patch in their lives, you find out about those things and you can often catch them before the student goes off the rail because there is some problem in their life.

I also work with LEAP, the Literacy for Every Adult Program, which is run by the city government. I am a math tutor there.

RFR: What was our motivation for running for council?

VP: I had public motivations and personal motivation in running.

In terms of the public motivation, I think that I have a strong skill set. I have a law degree from UC Berkeley, I have the software engineering background, I am good with numbers. What the law degree does is allow me to look at things very carefully and work together with people even if the situation is complicated. I try to work things out in a systematic way.

And then with my personal motivations— I’m Indian, I’m blind, my specialization with studies is English Literature — I have been through many social groups. With my family in India, I have many who are educated, but also many that are very poor. So I have a pretty good sense of how different people can be. I don’t consider any sort of social experience to be “the norm.” I’ve never had that kind of strong “norm” feeling. That helps me understand people much better. That was part of why I wanted to run — to help those who might not have the resources to do so themselves.

RFR: What was your reaction upon hearing that — after all of the back and forth — you were the one to win the vacant seat?

VP: When my nomination came up on Tuesday, I had just whispered to my wife that I don’t think that they’re going to pick anyone this week — maybe next week or the week after. I had no idea that my chances were reasonable. Last week I was nominated and got one vote from an RPA councilmember, Eduardo Martinez, and one vote from Nat Bates, who is non-RPA.

So I was actually the only candidate among all of them to get votes from councilmembers from each sides of the aisle. But again, I don’t like to describe the candidates as from different sides. Everyone is their own person, and I don’t think it makes a lot of sense to characterize it as so divided. I knew that Nat and Eduardo were supporting me, and I knew that from last week. But it did come to me as a surprise. I thought I had a chance, but I didn’t think it would be done last week.

RFR: Why do you think you were the one to get past the disagreements on the Council?

RFR: What unique skills or assets do you bring to the council?

A lot of the time people think that politics is being a leader or this or that, but a lot of the politics for me is just a job. The first thing I think about being on City Council is really being helpful and working with people. It is a lot of work, but I think I have the skill set to do well.

I was talking with the City Manager yesterday and he was saying that it is actually a very interesting job, but you just have to know about all of these different things. To me, having all of these skill sets, it’s going to be a really fun job. You can use every skill set that you have.

RFR: What are the big issues that you are hoping to improve upon?

VP: This is a difficult question to answer. One of the things is that I think that some communities are really underserved. I want to first of all make sure that everyone gets the services that they deserve. Part of that is going to take just good government. You want things to be as transparent as possible.

The struggles in Richmond are not really different from many other areas that share our demographics and incomes. We have divisions, and I certainly hope that I can reach some of those citizens. And that’s part of why I was appointed, I was able to connect with people on the City Council. And, you know, there are many values that we all have in common. There may be somethings that we have big differences about, and that is part of the struggle.

RFR: What do you thinking is Richmond’s greatest strength?

VP: In a personal sense, I have to say that I have never felt more welcome in any other place. Whether I go to volunteer organizations, or when I meet people — I get a really warm welcome. I have found Richmond to be much more accepting than any other place. There are a lot of people here who want to do something.

I’m not saying we don’t have issues, but we do have many strengths in the many people who want to make the city better. Public engagement here is tremendous compared to neighboring cities.

VP: A few things. One thing is that I do really believe in volunteering. That is really core to what I have. The other things I really want people to know is that it’s not really about how big a difference we can make — so long as you are making a difference, even on a small scale, we should all go for that. Yes, now I’m a Councilmember, but I’ll continue to be a tutor. I think that we should not lose sight of the differences we can make — even if it is small, just do it.

Newly-appointed Councilmember Vinay Pimplé will be sworn in during the City Council meeting on March 3rd.