Folk music, traditional Latino Bandas, contemporary R&B, and more — the local music scene in Richmond is as diverse as the city itself. Here are four local music groups to check out now. 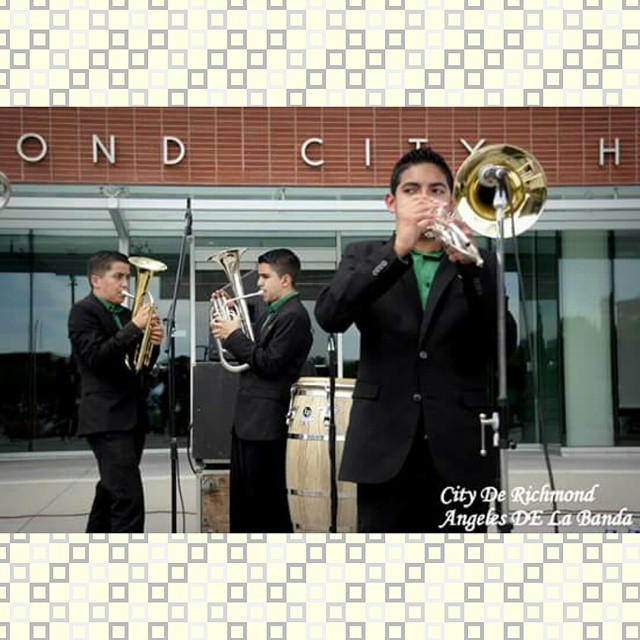 Their story: “We started with over 100 kids, and now there are 18 who have stuck through it for three or four years,” explains Kimberly Bocanegra, who helps with the band. Angeles De La Banda is the brainchild of musician Miguel Villalobos, who started the group out of St. Cornelius Church in Richmond.

“The kids wanted to learn to read music and play instruments, like brass, wind, and percussion instruments,” Bocanegra says.

And that’s exactly what they did. The group just came out with their first CD, Tu Nombre Levantare, a 12-song album of original compositions from Villalobos.

Villalobos’s young musicians develop skills that serve them far beyond the banda, Bocanegra explains. “Miguel showed the kids that from all of their work and all of the practice, this is what came of it. It shows the kids that great things do happen when you work really hard.” 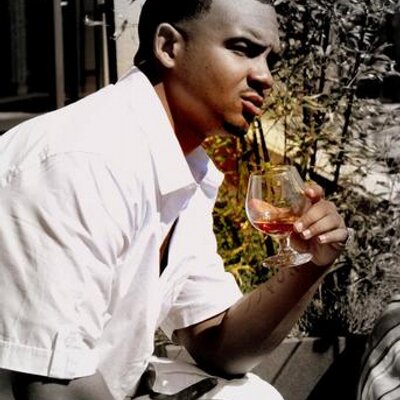 His story: “I’ve been doing music for almost 17 years now. I’ve been working on it, then not working on it. I finally just put out a six-track EP of stories from my life,” says Tate.

Tate has been working on his album for years, but he hasn’t had the opportunity or exposure needed to make it big yet. He noted that there have been local artists who garnered national attention, such as Master P. “We have some great [musical] history out here in the Bay.”  In the end, however, many local groups “mainly get Bay Area exposure.”

“The music scene in Richmond is kind of limited,” he explains. “We don’t have the resources that cities like SF and Oakland or LA have, and the market is more independent.”

“‘Choosing’ is based on how a woman put herself in a bad relationship, and there is a another man who could be a better choice for her.”

You can find Garice Tate on Soundcloud here and on Facebook here. 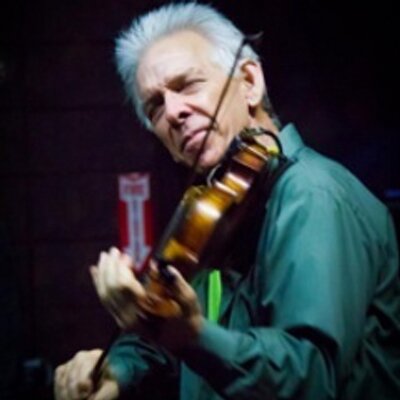 His story: “To me, music is just the most fun thing to do that there is, that’s all,” explains Eakle. The improvisational jazz violinist has been playing for over 60 years, and the music is now fundamental to his life.

His biggest inspiration is French jazz violinist Django Reinhardt, who brought jazz to Europe in the 1930s. The rebellious and creative spirit inherent in Reinhardt’s jazz jives with Eakle’s own interest in music.

“As an improviser, music is always changing. It’s a unique expression of our humanity, and it’s endlessly fascinating. From classical music — I do a bit of that as well — to outside jazz, and everything in between. It just continually holds fascination for me.”

Eakle started the Point Richmond Jazz series, and he strives to bring diverse, creative music to the city. 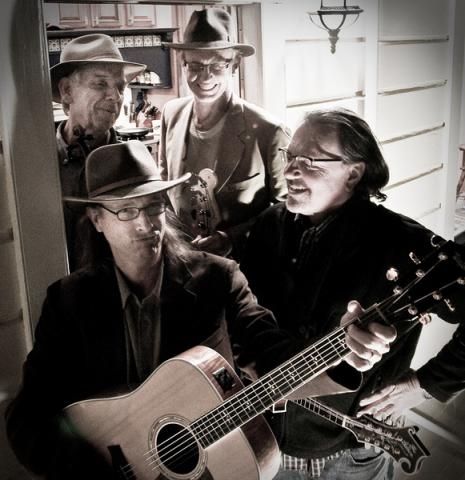 4. Michael Van and the Movers

His story: “I think I write because I have to write, because there is something that wants to be said, and it just won't leave me alone,” explains Michael VanArsdale.

VanArsdale started playing music at a young age. He first began singing at age 10, then began playing drums at 14, piano at 15, and finally guitar at 17.

“When I was 17, I learned two chords on a guitar and I wrote a song. That was more than 40 years ago, and I'm still writing them.”

His band, Michael Van and the Movers, came about almost by accident. In 2009, VanArsdale was invited to play in the Point Richmond Summer Concert Series, so he put together a band to join him on stage. They’ve been bringing home-brewed country music to the city ever since.

You can check out his music on ReverbNation here.  You can also catch Michael Van and the Movers live at the Baltic on Saturday, July 11, at 3pm.