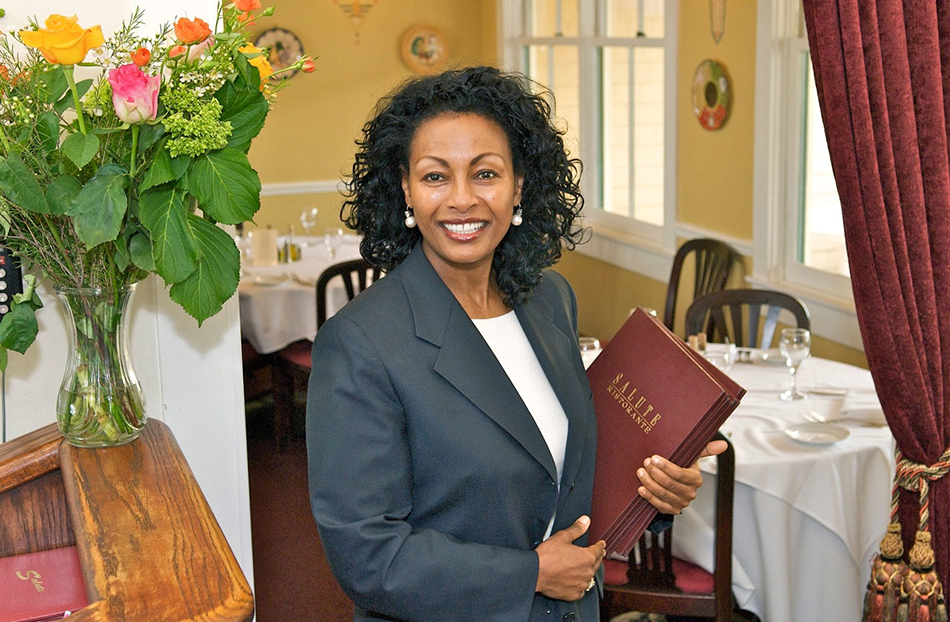 It has come to our attention that the Penterra Company (Richard R. Poe, California Agent for Service), the property owner and landlord for Salute e Vita Ristorante at Marina Bay in Richmond has given the restaurant owner and operator, Menbere Aklilu, known as “Menbe,” a 30-day notice to vacate. We believe that this action by Richard Poe is driven by spite and may be part of a retaliation against the City of Richmond as well as the people of Richmond resulting from the June election on Measures N and O, which Richard Poe lost. Spite is not a new motivation for Poe, whose Measure O to dramatically reduce the Richmond City Manager’s compensation had no compelling objective other than spite and retaliation.

There will be a press conference tomorrow morning, Tuesday, August 9, at 10:00 AM at Salute Ristorante, 1900 Esplanade Drive Richmond, CA 94804, to protest the action.

Menbe has become a celebrity in recent years for her charitable works and her own compelling personal story of abuse and homelessness that eventually brought her from Ethiopia to Italy and finally to Richmond to become the owner of a successful business since 1993. She delivered the commencement speech at Holy Names University in 2013, received the Jefferson Award in 2015, provides a Thanksgiving feast for the homeless every year and was named to the Women’s Hall of fame by Senator Loni Hancock in 2016. 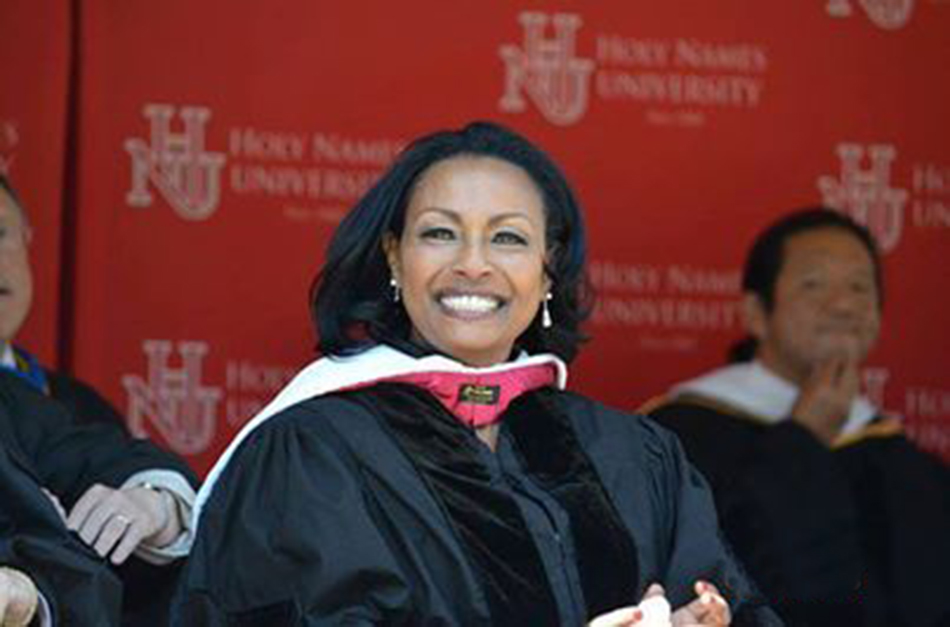