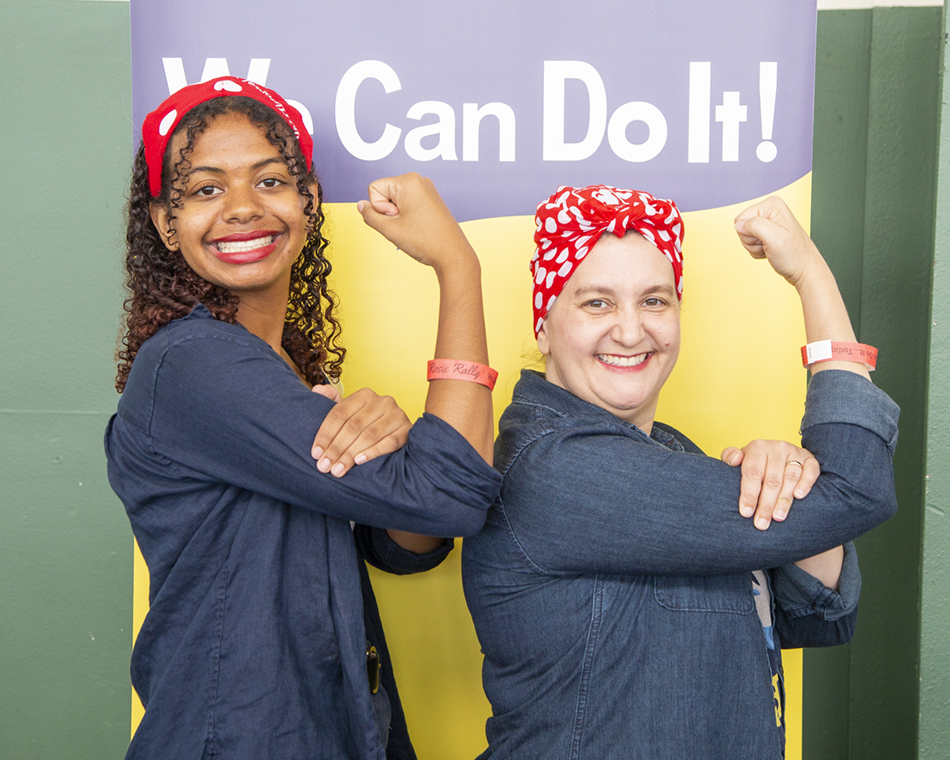 Freedom was being attacked in Europe and Asia and when the call came, men and women from around the country came to the Bay Area to build the Victory and Liberty ships that would transport personnel and supplies to the battle zones.

The Richmond shipyards were the most prolific of all of the shipyards in the United States and built 747 ships.

While the men were putting their lives on the line fighting our enemies, we relied very heavily on women—women who had traditionally worked only in the home—to build the ships.  There were “Wendy the Welders” and “Rosie the Riveters” that were quickly trained and put to work to help with the war effort.

On this 20thAnniversary of the Rosie the Riveter/World War II Home Front Museum and park, men women and dogs gathered at Richmond’s Craneway to honor those put aside their normal lives to help us win the war. Red bandanas on the head and blue coveralls were everywhere with thousands of photos taken in front of the ‘We Can Do It” signs.

These Rosie Rallies have become something of a tradition in Richmond where friends and family gather to show their local pride.

Check out the photo slide show at: 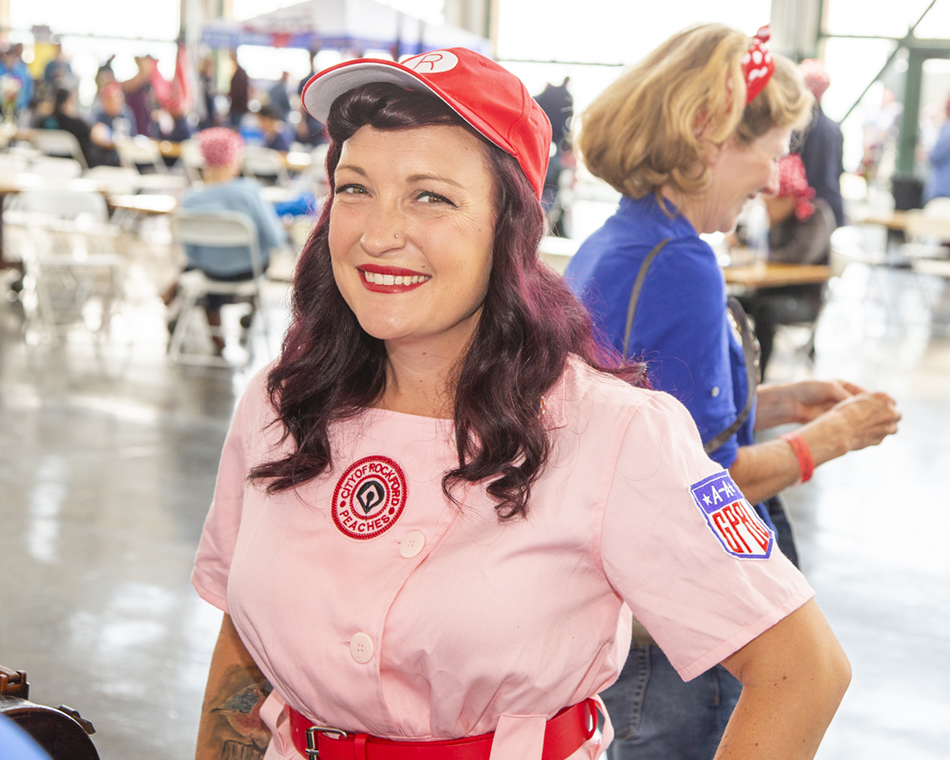 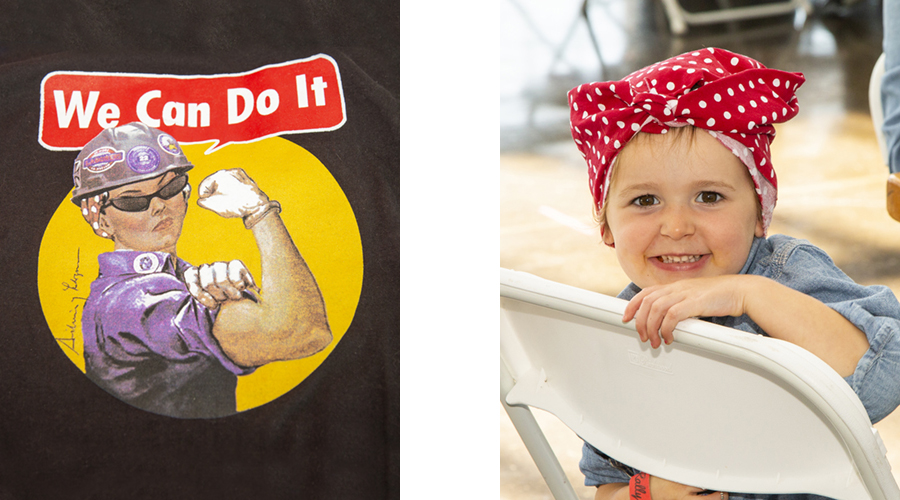