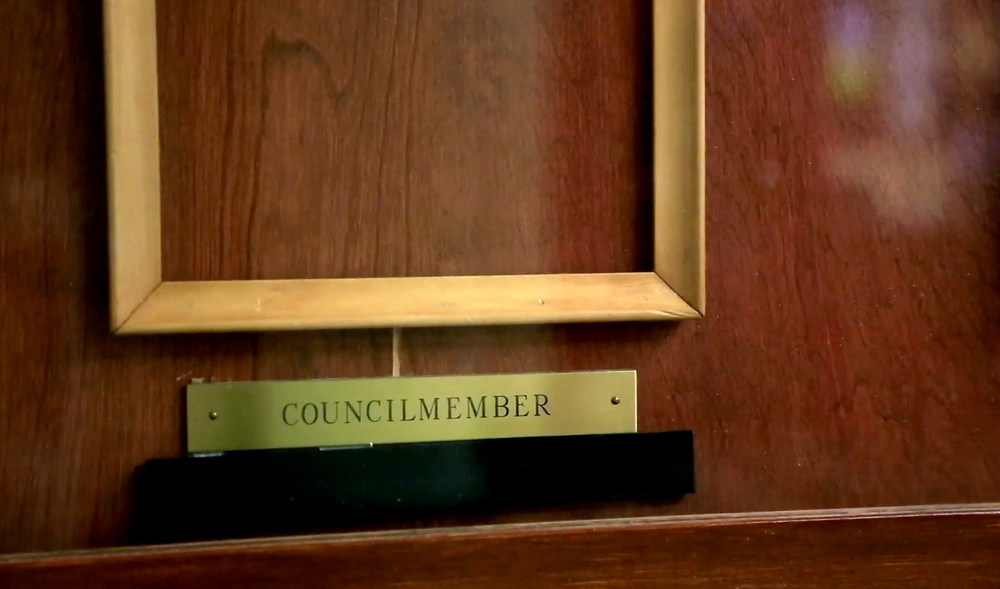 The Richmond City Council again adjourned last night without filling the vacant council seat. Despite calls for action and nomination from the councilmembers, just two candidates were nominated, and neither garnered the four votes necessary for election.

Before nominations began Councilmember Nat Bates cautioned his colleagues about the gravity of selecting a candidate. “It is extremely important that this seat is filled by an appointment as opposed to an election,” Bates said in reference to the March 13 deadline to elect a candidate.

Passing the March 13 deadline would force a special election for the seat in November, and it is estimated by the City Clerk to cost upwards of $500,000. “I hope we are cognizant of that half-million-dollar price,” said Bates.

Councilmember Jovanka Beckles solicited the importance of electing a candidate who represents the Richmond population. Citing the demographic make up of the city and that of the councilmembers, Beckles deduced that a Latina woman is best qualified to fill the seat. “The Latino population continues to grow,” Beckles explained. “In looking at the data it seems wise and clear that we need a woman, and that we need a Latino."

Beckles comments were met with cheers from several audience members holding signs in support of Claudia Jimenez, a Latina candidate who is active in her community.

However, when it came time for nominations, just two candidates were put forth —and neither was a Latino woman. Vice Mayor Jael Myrick nominated Sheryl Lane, Chair of the city’s Planning Commission. Mayor Tom Butt seconded the nomination, but the nomination failed when it came to a vote. Just Butt and Myrick voted in favor of Lane.

Again Beckles chimed in with the importance of a Latina candidate. “I know Sheryl. I consider her a friend,”Beckles said. “However I feel we do need to represent the City of Richmond.”

Bates then nominated Vinay Pimplé, a local educator/attorney/software engineer, citing his merits of not being part of any one faction of the Council. However, Bates’ nomination failed as well, garnering votes from only Councilmember Eduardo Martinez and himself. Although Councilmember Myrick seconded the motion, he abstained when it came time to vote.

Despite calls for the importance of nominating a Latina woman, Councilmember Beckles did not nominate any candidates. Nor did Councilmember McLaughlin after her insistence of a community activist to fill the seat.

Strangely, only a couple of the Council applicants attended the meeting.

The Council moved on to other items when no further nominations were put forth. The item will again be brought up during the Council’s February 24 meeting. With three meetings left until the March 13 deadline, time is ticking to determine who is truly qualified to fill the vacant seat.