Richmond City Council ~ David Tucker in His Own Words 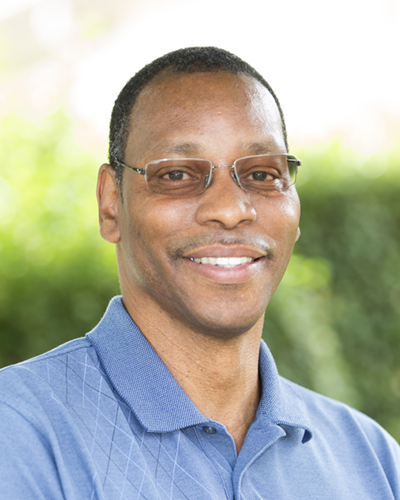 I’m sure many of you are wondering why I, David Tucker, a person interested in securing a seat on the Richmond City Council, is quoting a high school cheer to start his candidate statement.

Simply put…. Richmond is in need of an advocate for its workers, a defender of it’s a name, a guardian of its resources, and a supporter of its residents. Richmond deserves to be served by someone who acknowledges not all problems have a solution and not all solutions require a winner and or a loser.

Governance is about identify a variety of paths in order to reach a defined goal. If the goal Is fixing potholes along Barrett Avenue…some will say, let’s buy some asphalt and patch it up, some will say how much is it going to cost, some will say who is going to pay, some will say we have to wait till the weather is right. All are appropriate responses but the fact remains, the pothole needs fixing.

I am interested in representing the residents of Richmond as member of the Richmond City Council not because I have all the answers but because I have a desire to work toward enacting policies, program and services that support the goals of Labor, Management, Business and Educators and Environmentalists. Separate and as a group.

I am interested in working with individuals and groups who put Richmond First.

I am interested in participating in constructive and productive dialogue on those issues we can control, that support Richmond First.

I am interested in developing a platform that invites creative thinking and innovative ideas, that put Richmond First.

I am interested in rebuilding trust in the role of government, governance, and the value of negotiations, that put Richmond First.

My goal is to put Richmond First.

Achieving these goals, require a team effort. It requires, patience, due diligence and fact checking. It requires input from those who don’t agree, just as much as those who do, and the temperament to set aside one’s personal agenda, by putting Richmond First.

Here is my story, I am a product of the Richmond schools, and a graduate of Cal Poly San Luis Obispo. A work history that includes working for local, county, state and federal government agencies, as well as non-profit and for-profit companies. Served on several boards and commissions representing business, children, youth and families and violence prevention.  I’ve learned the value of family and friends, the value of listening, the value of civic pride and the value of giving back to my community.

Yes, Richmond has its challenges, it also is a community of well-intended people. We all want Richmond to be the best it can be. But it requires everyone’s enthusiastic participation.

When I say Richmond…you say What.