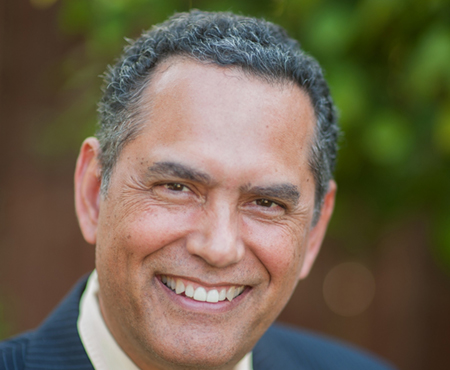 SOME INFORMATION BELOW HAS BEEN UPDATED

By a 4-3 vote in Executive Session the Richmond City Council voted to terminate the contract with recently hired City Manager Carlos Martinez.

Martinez started his term as the City Manager last October with a five year contract after serving in a similar position at East Palo Alto.

Martinez has been struggling to close the $7+ million budget deficit he inherited.  Considering that there were scant few programs left to cut, reducing the costs of City personnel was one of the few remaining options.

Laying off workers is never a popular thing to do and when word got out that Martinez was planning cuts, the social media sites were burning up with rumors.

A large chasm between Martinez and City worker unions has festered with the unions claiming that Martinez has refused to communicate with them and work out details on how to handle the budget crisis.

From what was said by multiple speakers at multiple Council meetings, the way that Martinez was interacting with the City workers made it very difficult to maintain harmony and efficiency in the work place.

Community Services Director Rochelle Polk was appointed as the Acting City Manager while the Council searches for a more permanent replacement.  She has declined this appointment.  Mayor Butt has scheduled an Emergency City Council meeting for 10 AM on Saturday July 27.

Martinez had a five year contract with Richmond and his termination allows him a severance package with one year’s salary and benefits.