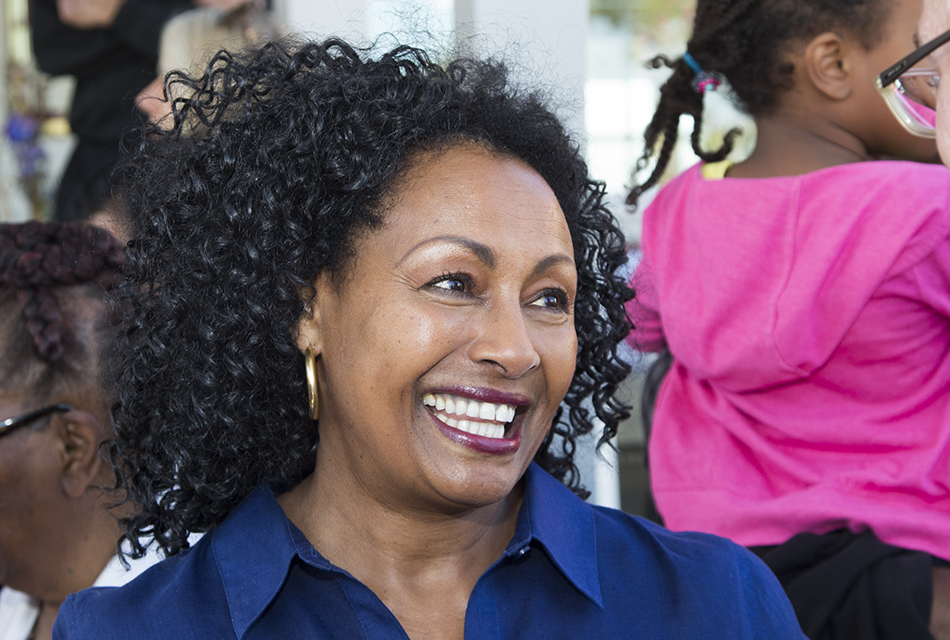 Flanked by reporters, cameras and microphones from just about every TV and radio news outlet in the area, Menbe and Richmond Mayor Tom Butt explained what they knew—which was scant little.

The day before Menbe received the notice giving her until September 8th to vacate the premises.  The lease—held since 1993—is a month-to-month lease so a 30-day notice is all that is legally required.

There was no explanation given and many in the community—including Radio Free Richmond—have reached out to Mr. Poe trying to learn what’s going on and what might be done to preserve an establishment that has become synonymous with Richmond.

When Radio Free Richmond first learned of this eviction notice on Monday afternoon, an email was sent to Mr. Poe offering him an opportunity to address the public and explain the eviction from his point of view.  It’s early yet (just 24 hours have passed) but there’s been no response as yet.

At the gathering there was a suggestion that perhaps there had been complaints registered about Saluté but Menbe provided a report from the County Board of Health on an inspection from just a few days prior giving Saluté a clean bill of health.

Mayor Butt told the crowd that he had reached out to Mr. Poe—via email—asking if perhaps someone might be able to purchase property with the goal of then leasing the property back to Menbe. 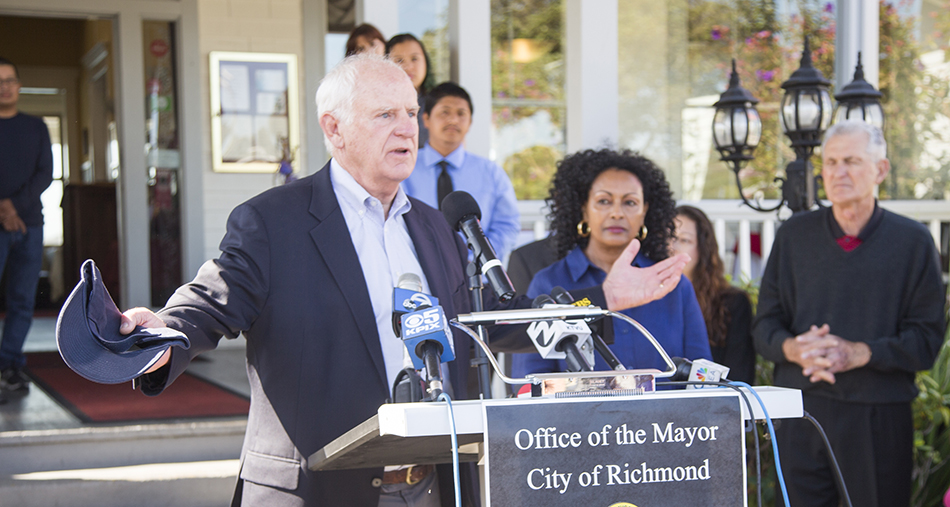 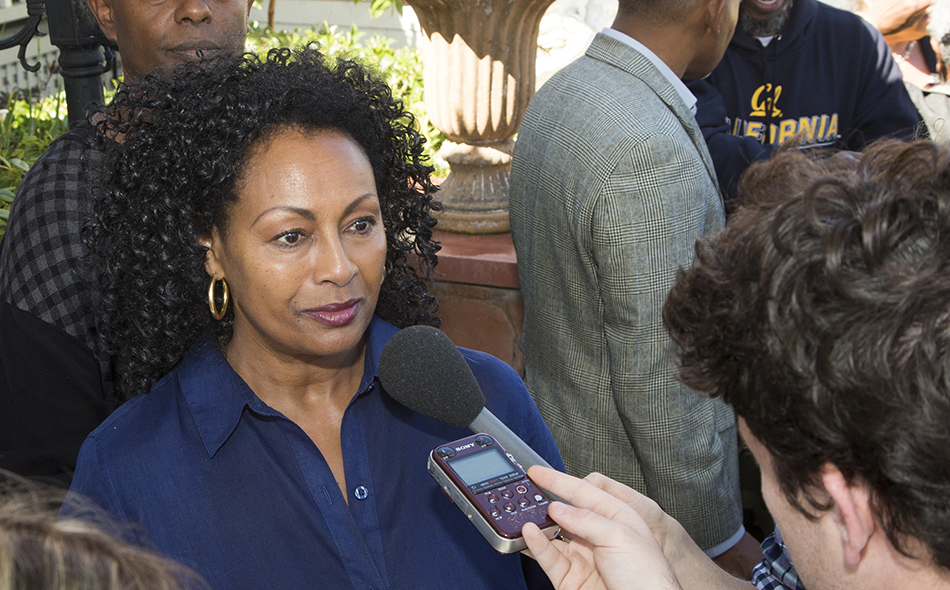 Please visit https://www.facebook.com/radiofreerichmond for copies of the eviction notices, health inspection report and more photos from the rally.