Richmond Has a New Police Chief 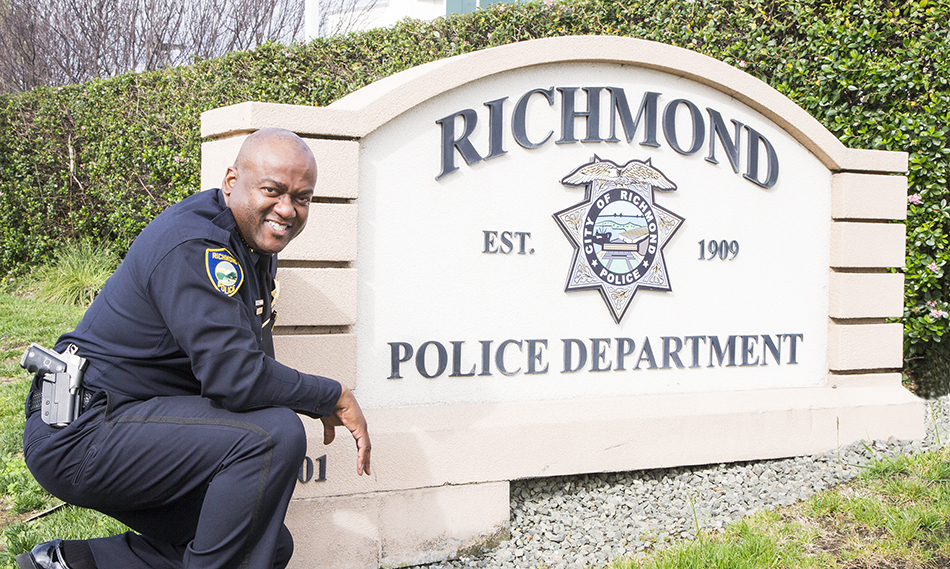 At Tuesday’s Richmond City Council meeting City Manager Bill Lindsay announced that he has appointed Allwyn Brown to serve as the new Police Chief for the City of Richmond.

The new Chief--a 31 year veteran of the force and goes by ‘AB'--has been serving as Interim Police Chief since Chief Chris Magnus departed to serve as the new Police Chief in Tucson, Arizona.  Chief Brown served five years as a deputy chief and three years as a captain assigned to the Iron Triangle before being promoted to assistant chief last July.