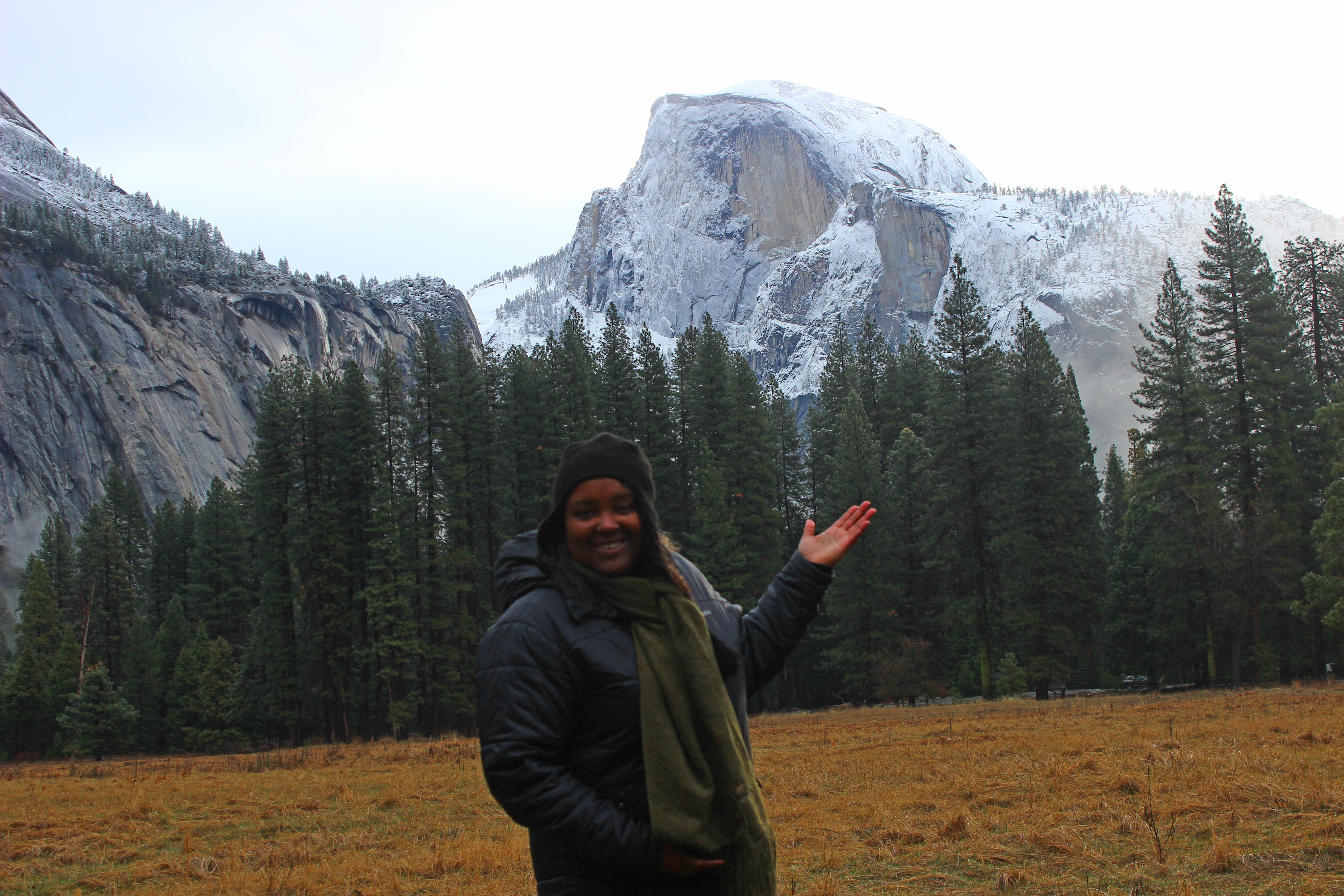 Teresa Baker is working to make national parks more accessible — especially for those in her hometown of Richmond. Baker co-organized a campfire summit at Yosemite last weekend with the mission of increasing diversity in national parks, and her time in Richmond helped serve as the inspiration for the event.

Baker spent her youth in the parks and hills of Richmond, and she would often take the trip out to Yosemite to enjoy all that the national park has to offer.

“At least once a month I would visit Yosemite,” Baker explained on Radio Free Richmond. “I would hop on Amtrak and take the train to the park. It was there that I started to notice the absence of African Americans in our national parks — not just in other visitors, but in national parks service representatives as well.”

Years later, this experience led her to found American National Parks Event (AANPE) and work to inspire a greater connection to nature among urban minorities. 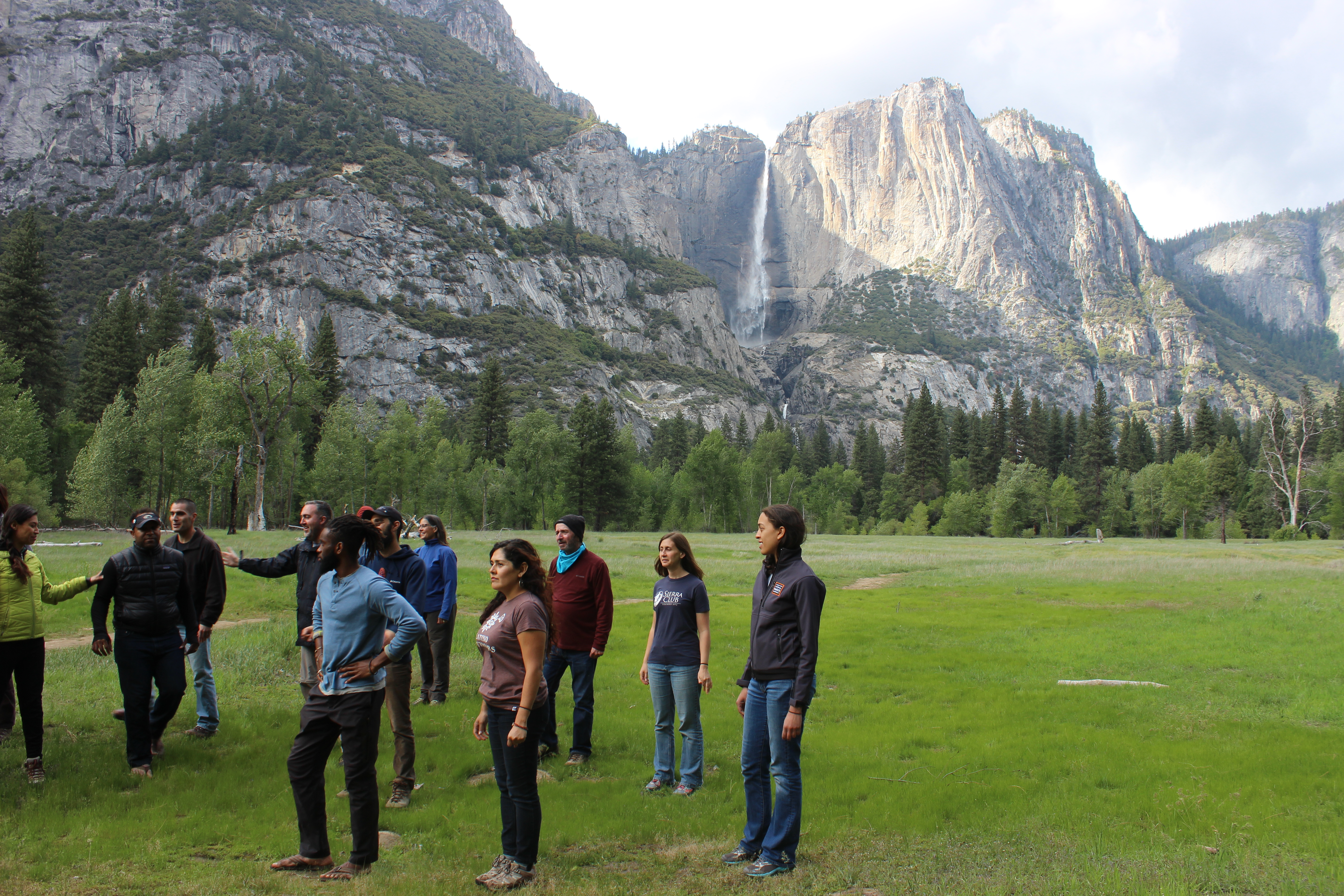 Baker’s work eventually connected her with Robert Hanna, the great-great-grandson of John Muir and co-organizer of the event. The two gathered over a dozen organizations — like the Sierra Club, the Foundation for Youth Investment (FYI), and the National Parks Service— for the Yosemite summit to figure out how to spur more diversity in national parks.

“What we walked away with was the need to get top-level management and policy makers to join us in this conversation,” Baker said. “My hope is that we can put together a code of ethics for what groups and organizations need to push forward the conversation on diversity.”

The code of ethics would be aimed at diverse urban populations — like that of Richmond — to increase their access and connection to natural environments. In Baker’s work with AANPD and with Robert Hanna at Yosemite last weekend, she strives to give a younger generation the access to nature that she had. 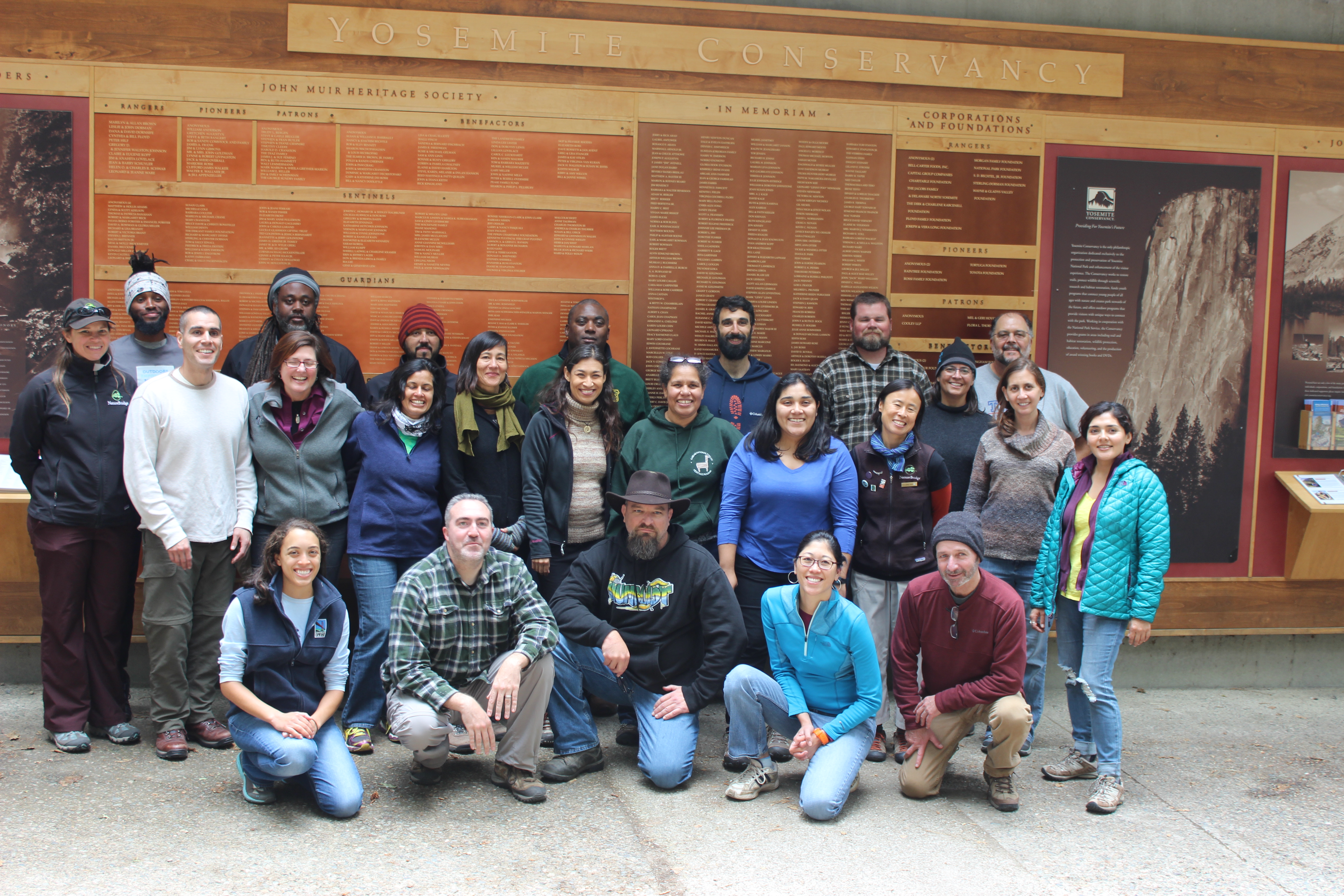 “When you look at a lot of what’s going on in our country, it shows that we need nature now more than ever,” Hanna said. “People don’t understand that these incredible places belong to every single one of us, and these types of discussions haven’t happened since Muir and President Roosevelt met here in 1903.”

Last weekend’s event happened on the 112th anniversary of when President Roosevelt and John Muir camped for three days in Yosemite, resulting in the land being declared a national park.

The campfire summit was anchored by the idea that the more people get out into these parks, the more they will care for preserving all natural spaces.

“Never before have so many organizations come together to work out these problems,” Baker said. “We had a lot of conversations while hiking and camping, and we came up with a lot of solutions. Now we just have to wait to see what will be put into action because of our work here.”