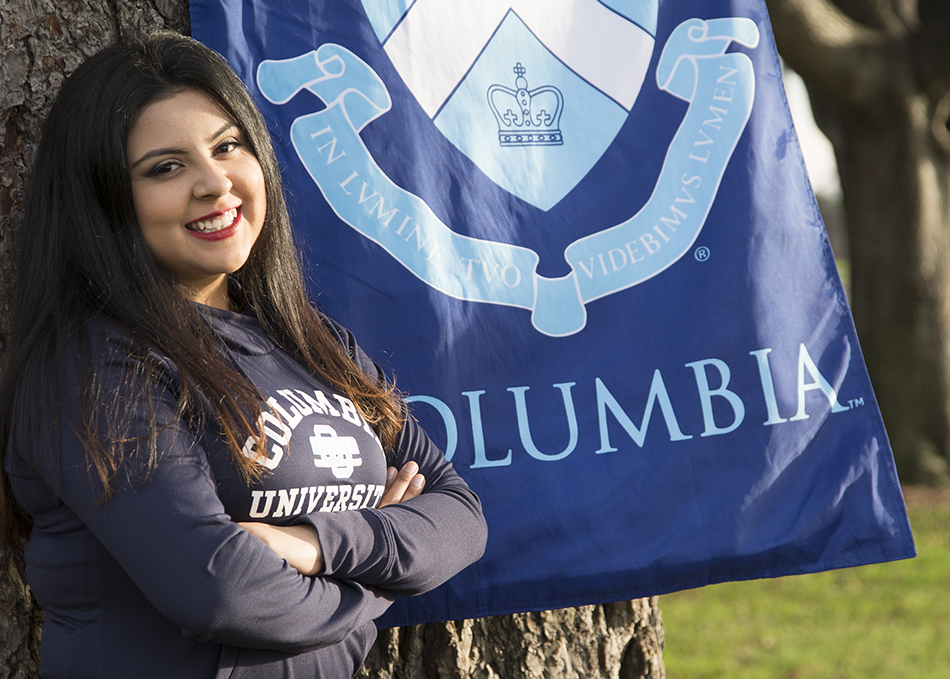 This article has been amended with new information.

At the stroke of midnight on Thursday March 17th the deadline passed for the inaugural year of the Richmond Promise scholarship program.  The $35 million Richmond Promise is the result of a community benefits package from the Chevron refinery and is designed to assist graduating seniors that live in Richmond to be awarded scholarships to defray their college education.

According to Jessie Stewart, the Richmond Promise Executive Director, there were 452 completed applications from students attending 16 schools that were submitted before the deadline.

This first class of Richmond Promise scholars represents just the beginning of what we know can and will be much more than a scholarship program, but a collaborative initiative to ensure every Richmond young person graduates with the skills, supports, and pathways to achieve higher education and high quality careers of their choice.

We will be coordinating with our partners within WCCUSD to announce the first class of Richmond Promise scholars at College Signing Day on May 19th.”

Partnering with the Promise program, the WCCUSD promoted the scholarship program extensively throughout their schools. Even though the program is restricted to students who live in Richmond, many Richmond students attend schools outside of Richmond and 130 applications (more than 28%) came from those students.  El Cerrito HS had 72 applicants, Middle College HS had 18, Hercules HS had 4 and Pinole Valley HS had 17.

Furthermore, according to WCCUSD Superintendent Bruce Harter, the numbers can appear to be deceptive in that the majority of students attending Richmond High live in San Pablo and the majority of De Anza students live in El Sobrante.  He also pointed out that the 69 applicants from Kennedy High account for an impressive 40% of the graduating class.

Dr. Harter also pointed out that for a great many of the students attending the WCCUSD schools, fulfilling the Promise application requirements were problematic.  The highest poverty students aren't attending charter or private schools and they're the students most likely to have problems getting their parents to meet the FAFSA requirements or, because they were either homeless or living with relatives, could not provide a PG&E bill with their name on it.

The newest immigrants are at Richmond and Kennedy and not at the charter and private schools.  These are students that might have greater hurdles to overcome in fulfilling the Promise application requirements.  Many of these recent immigrants would also have difficulty meeting the requirements for having attended local schools for the requisite period prior to applying.

And while the charter schools had high numbers of applicants, it was pointed out that charter schools, by their very nature, have a very high percentage of parents providing an extra level of support to their children

A review of the Applicant Tally shows how this was of benefit to these students with more than 28% of the applicants coming from private and charter schools—including 78 from Leadership Public School.

It was fairly well known that this inaugural year of the Promise would show areas that would need attention and modification.  Some of the areas mentioned here are just a few and it's hopeful that the Promise Director and Board will be able to address them before the second round of applications next year.