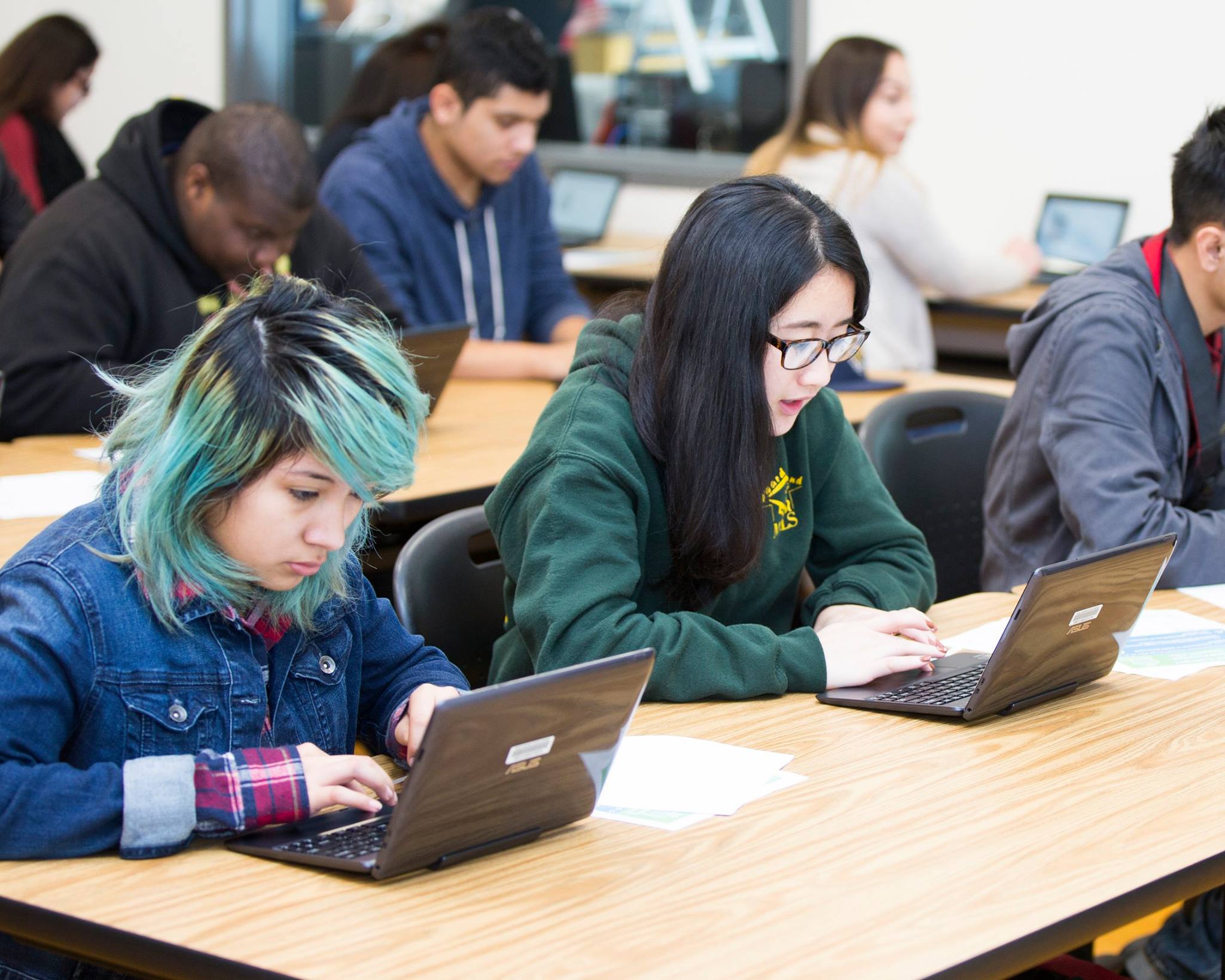 Affording higher education will now be a little easier for thousands of Richmond students. After months of planning, debate, and preparation, the Richmond Promise, a $35 million scholarship program for Richmond students, officially launched Tuesday in a moment celebrated as a turning point for the city’s college-going culture.

“Today is the culmination of leadership by the Richmond City Council and hard work by the City and school district staff, local nonprofits, and most important, the Richmond community to launch the Richmond Promise program to support better opportunities for our youth,” Richmond City Manager Bill Lindsay said in his opening remarks.

Lindsay highlighted the influence of community input on crafting the Richmond Promise.

“It was really the input and engagement of the Richmond community that allowed us to create a program that meets the needs of our local youth,” Lindsay said.

A part of the Environmental and Community Investment Agreement between the City of Richmond and the local Chevron refinery, the Richmond Promise will receive $35 million over 10 years to fund scholarships of up to $1,500 per year up to $6,000 (depending on the length of time a student has attended schools in Richmond). The Richmond Promise is the the first such program in the California and is available for all Richmond and North Richmond students attending public, charter, and private schools who have lived in the city since at least the 9th grade.

As part of its launch, the Richmond Promise is currently in the process of being incorporated as a 501c3 nonprofit organization. Its newly announced Executive Director, Jesse Stewart, reflected on the impact the original Promise program had on her home city of Kalamazoo, Michigan, and what the program can bring to Richmond.

“When a college going culture truly becomes the fabric of a place and higher education is no longer a privilege, it's a right for everyone,” Stewart explained. “I look forward to partnering with the City, schools, the District, and Chevron to realize that the potential of the Promise is so much more than a scholarship program, it's a comprehensive initiative to support the health and success of all young people in Richmond.”

“For us at Chevron it's more than just writing a check -- it's an investment in the future of the City and of the Chevron refinery,” Canessa said. “We know that an educated and skilled workforce leads to economic growth for our business and the City, and we hope through this agreement and in years to come, we can hire the next generation of engineers, operators and scientists who are the benefactors of the Richmond Promise program.”

The financial aid from the Richmond Promise comes amid rising prices for college tuition. Alize Johnson, a senior at Kennedy High, expressed how the scholarship will help her and her peers succeed beyond high school.

“Getting into college is only half the battle, the other part is staying in and succeeding,” Johnson reflected. “The Richmond Promise can go a long way in ensuring that once we go to college, we stay there. It will also give us a head start in turning our dreams into reality.”

Once the speeches had concluded, the first batch of Kennedy High seniors used the computer lab to go online and start their applications.  The application deadline is March 17.

All eligible Richmond students can apply for the Richmond Promise here.