Richmond Promise to be Inclusive, if Fiscally Unsustainable 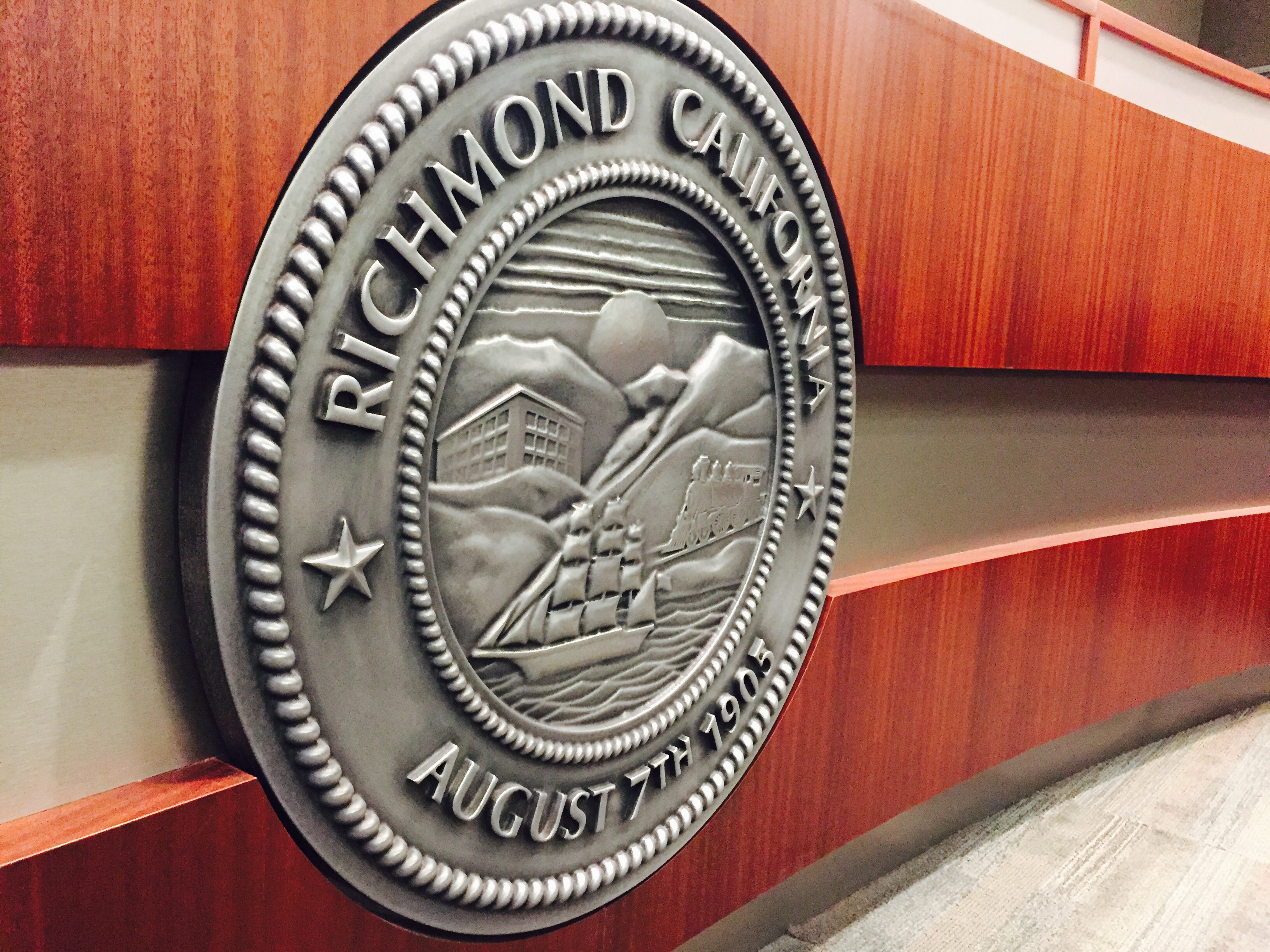 Richmond City Council made pivotal decisions Tuesday on the direction of the Richmond Promise, a $35 million scholarship program. Torn between their desire to make the program inclusive while ensuring that it is fiscally viable in the long term, the Council opted to give as many students as possible scholarships, at the expense of the program’s sustainability.

The Council had three decisions to make. First, they were to decide whether or not to provide equal funds for students attending community college and four-year institutions. Second, the governing body had to determine which combination of Richmond students from West Contra Costa Unified School District (WCCUSD) public schools, private schools, and public charter schools would be eligible for Promise funds. Last was the decision on how much money to allot each student.

Each of these decisions touched upon core elements of the Promise program and when decided upon put to rest the debate between priorities of inclusiveness and fiscal stability that have exacerbated the months of negotiations on the program.

“This has been a sobering experience for me,” Mayor Tom Butt said during the discussion Tuesday. “What I’ve realized is that by the time we slice and dice it and try to be fair…there’s nothing left….This running out of money really scares me.”

The matter of which students to include was a divisive topic from the onset of these negotiations. The original language of the Promise directs the scholarship to be given to WCCUSD students only, which would mean about 530 students, according to city staff.

Over the months of negotiations, charter and private school students rallied hard for inclusion, and on Tuesday the Council heeded their calls. In the end, the inclusion of these students almost doubled the number of Richmond students eligible for Promise funds, which now stands at around 1,040.

The matter of how much money to give each student was a symbolic and practical concern for councilmembers.

According to city staff, the most sustainable grant to offer students was $1,000. Mayor Butt called such an amount “tokenism”in light of the great cost of higher education, and Vice Mayor Jael Myrick had similar concerns.

Myrick made a motion to offer students $1,500 per year, an amount that councilmembers were happier with.

As councilmembers prepared to vote, Shasa Curl, a key Richmond city staffer in the development of the Promise chimed in: “With this option, there will be an $11 million deficit [of the Promise program] at year 10.”

The prospect of such debt didn’t seem to worry councilmembers. “But we can raise money, right?” said Councilmember Jovanka Beckles rhetorically.

The motion passed with Councilmembers Vinay Pimpléand Eduardo Martinez and Mayor Butt voting no. Both councilmember Pimplé and Mayor Butt opposed the decision for its fiscal implications for the Promise program.

“I felt the money was spread so thin and so diluted that it would not make a significant difference either individually or as a cultural change motivator,” Mayor Butt said of his vote. “The money will be too little and run out too quickly to make the real differenceI had hoped to see.”

Of his no vote, Councilmember Martinez said: "I was hoping for a larger amount...I had hopes that others would see that the amount we voted on is not substantial enough to be a true promise as envisioned by the 'community benifit' drawn by the city and Chevron. It is only a half promise."

The directives given by Council Tuesday will be compiled into the final proposal for the Richmond Promise, which is set to be approved before the first scholarships go out to Richmond students, tentatively scheduled for the Spring of 2016.