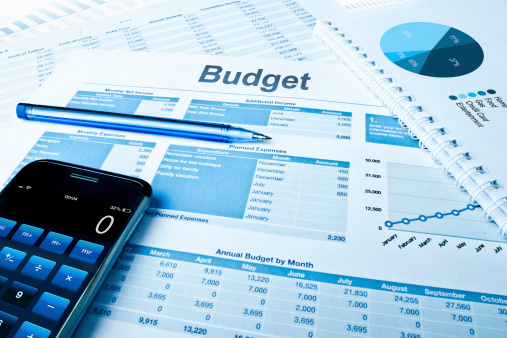 “If you don’t bite the bullet now, you’re going to bite ten of them later.”

That was the message from Daniel Borenstein, a Contra Costa Times columnist who has written extensively about public pensions. Speaking before the Richmond Rotary Club this past Friday, Borenstein cited decades of fiscal mismanagement as the main cause of this crisis.

Richmond has a staggering $446 million in unfunded public pension obligation – that equates to $4,150 per resident of Richmond.  According to Borenstein, it will take a complete overhaul of the city’s finances to dig us out from under this amount.

“Think of it as a huge credit card debt,” Borenstein explained. “The city is not making even the minimum payments. As a result, the balance is growing rapidly.”

To tackle this debt, Borenstein calculates that the city needs to pay an additional $9 million a year, increasing the annual payment to $13 million.  With that additional amount, this debt could be cut nearly in half within nine years, according to Borenstein.

That’s easier said than done.  Richmond currently has an operating deficit of over $10 million, which makes finding an additional $9 million for retiree health benefits a serious challenge.

“This debt is going to impact public services,” warned Borenstein. However, Borenstein explained that addressing the debt now is better than the alternative of kicking the can down the road. Either Richmond can work out a plan now and cut the debt in half over the next nine years, or see it balloon to $178 million dollars in the same amount of time.

“[Public pension debt] is like a cancer that keeps growing,” explained Borenstein.

Richmond is not alone in this crisis. Borenstein explained that many municipalities in California are confronted by similar public pension debts as a result of underfunding pensions, which are supposed to be pre-funded. Under a functional pre-funded model, employees earn benefits for each year they work. Money is supposed to be set aside and invested at the time of labor so the funds are available when the employees retire. That’s not what’s happening in Richmond.

As retiree health care costs are estimated to increase, Borenstein explained, it would take 30 years to balance this debt if the city pays his suggested $13 million annually.

“Doing it right means a city has to take initiative on its own,” he said. “That means paying off debt for past service in more reasonable period than 30 years. There is no reason grandkids should be paying for this debt from work a generation before.

Borenstein painted a detailed picture of the crisis for the audience at the Rotary Club, but no specific solutions were proposed. Sorting through finances and creating a plan to conquer this mounting debt was left to the city to figure out.