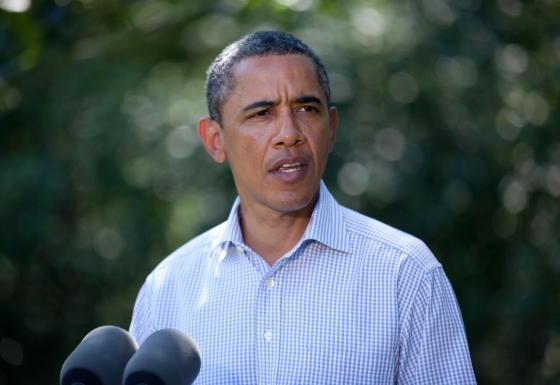 Richmond may soon receive assistance from federal experts to tackle the city’s lack of affordable housing.

Richmond is a finalist in the Obama Administration’s Strong Cities, Strong Communities Initiative, which aims to spark economic development in cities around the country through guidance from federal experts. Economic development can come in many forms and Mayor Tom Butt believes affordable housing can help solve multiple challenges in Richmond.

“Building more affordable housing benefits everyone in Richmond,”said the Mayor. “Affordable housing provides direct benefits to households and the local economy by increasing families’ disposable income, which they will spend at local businesses.”

To learn more about the program and its potential for the city, Mayor Butt’s Director of Community Relations Alex Knox and Amanda Elliott from the Richmond Main Street Initiative are this week attending a conference of national experts in Florida. In late July, a team from the National Resource Network —the experts behind the initiative —will visit Richmond to survey the city’s economic situation.

“We are proud that the Network and the city are moving forward with the next step of the process,” Lindsay said in a statement.

During their July survey the team will identify whether housing is the most pressing economic issue, or if there is a greater concern to the city. If Richmond is selected, 75 percent of the costs for the program of choice will be covered by the Network, and the remaining 25 percent may potentially be covered by in-kind contributors.

The need for affordable housing in Richmond is great. According to city staff, 50 percent of the city’s residents are renters, and 25 percent of those spend more than 30 percent of their income on rent which puts them at higher risk of losing their housing due to rising rents.

It may also take efforts from within local government to amend the city’s housing woes. “Richmond needs to have a streamlined regulatory environment that encourages the development of affordable housing,” says local real estate broker Jeffrey Wright. “It's a twofold situation. [The city] needs more housing stock and citizens better prepared and equipped to compete in today's economy.”

There are almost 600 units of affordable housing in the pipeline for development in the city, but there is no guarantee of when those will break ground. This initiative from the Obama administration is an effort to take swift action, with the entire program running its course over an eight month period.

Whether Richmond gets chosen for the program is out of the Mayor’s hands. However, the Stronger Cities, Stronger Communities Initiative works to make smarter planning accessible to all. City officials from around the country can seek advice online from experts in the Network on a myriad of issues.

“The National Resource Network's broad library of online tools, resources, and technical assistance significantly enhances our ability to find innovative solutions for fiscal, economic, and community challenges affecting Richmond,” explained Mayor Butt. “The fact that this assistance is free shouldn't be overshadowed, because it saves the city thousands of dollars in consulting fees and staff time.”