Richmond Teen to Participate in Tournament of Roses Parade 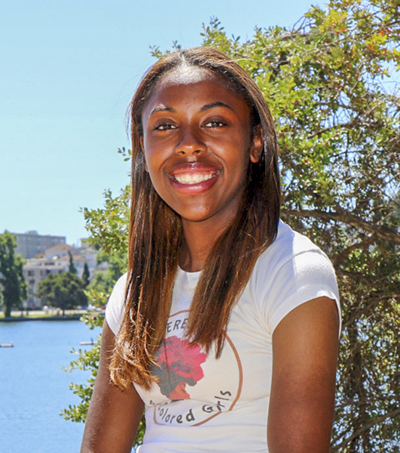 RICHMOND — Born prematurely and diagnosed with biliary atresia — a disease that scars the liver and causes bile to build up — Khalieghya Dandie-Evans faced imminent death at 5 months old.

She needed a liver transplant to survive, but doctors couldn’t find a donor who matched her blood type. After less than a month on the waiting list for a transplant, she had become so sick her doctors told her mother, La’Tanya Dandie, that it was getting too late for a transplant and her baby girl would be taken off the list.

But the very next day, the doctors called Dandie to report a 4-year-old boy with the same blood type as Khalieghya had drowned in Fresno and was registered as an organ donor. That night, Khalieghya underwent the transplant surgery at Stanford’s Lucile Packard Children’s Hospital.

Seventeen years later, Khalieghya is a peppy, upbeat senior at Oakland Military Institute. She’s on track to graduate with honors in 2020 and has dreams of working as a therapist for children on the autism spectrum.

“I live a happy, active life; I smile and tell corny jokes,” Khalieghya said. “I got a second chance at life because a family said ‘yes’ (to registering their son as an organ donor).”

She has also been chosen as one of 18 transplant recipients to ride atop the Donate Life float in the 131st Rose Parade in Pasadena on New Year’s Day. The float, called “Light in the Darkness” is inspired by the Hindu holiday Diwali, or “festival of lights,” and is meant to represent the hope that organ donation gives to transplant recipients, according to Donate Life’s website.

The float will be adorned with thousands of roses from all over the country, each representing an individual donor or transplant recipient, as well as 44 memorial portraits of deceased organ, eye and tissue donors made of flowers.

Khalieghya is a living example of why people should register as organ donors, said Cathy Koubek, of Donor Network West. As of July 2019, more than 113,000 people were on the national organ transplant waiting list, according to organdonor.gov; 20 people die each day waiting for an organ transplant. 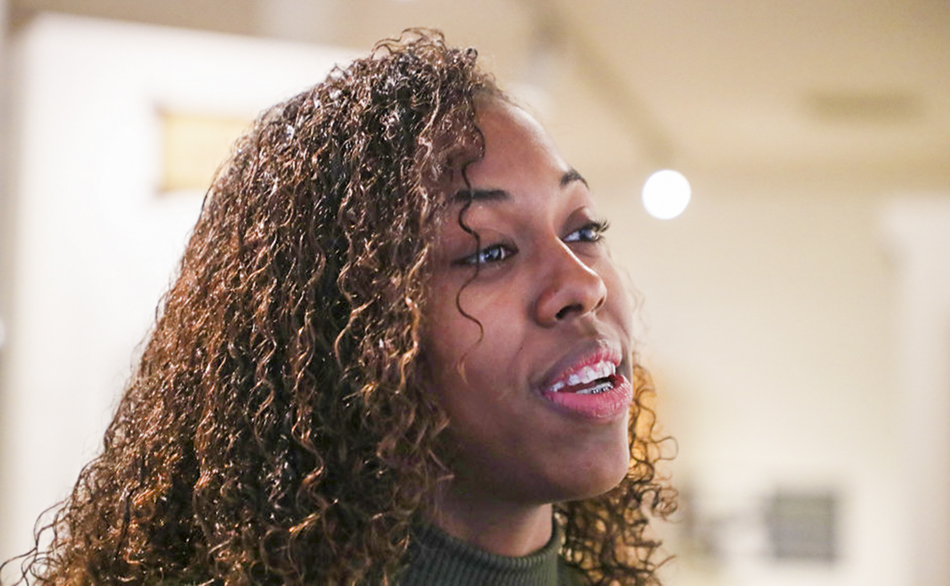 “We just don’t have enough people to say yes to donation,” Koubek said. “With the Rose Parade and the national attention, we hope people will really take a moment to think about this and make the decision to become a donor.”

Living as a transplant recipient has been a struggle for Khalieghya, who lives in Richmond. She has to take more than a dozen pills every day to stop her immune system from rejecting the transplant. She has had reactions to different medications, causing her to be hospitalized and miss weeks of school.

Despite that, throughout her childhood, Khalieghya always played softball and other sports. That’s because her mother pushed her to take part in as many activities as her three siblings

“I didn’t feel that her illness was going to control her life, and I didn’t want to treat her any differently than my other children,” La’Tanya Dandie said. “I didn’t give her any stops, and that’s what kept her alive, well and happy.”

La’Tanya said the Rose Parade is like a “homecoming” parade for her family — a celebration of Khalieghya’s perseverance as well as a show of gratitude to the donor’s family.

“If it wasn’t for them, she wouldn’t be able to have this celebration,” La’Tanya said.