School Board, Public Call for Transparency Amid Forensic Audit 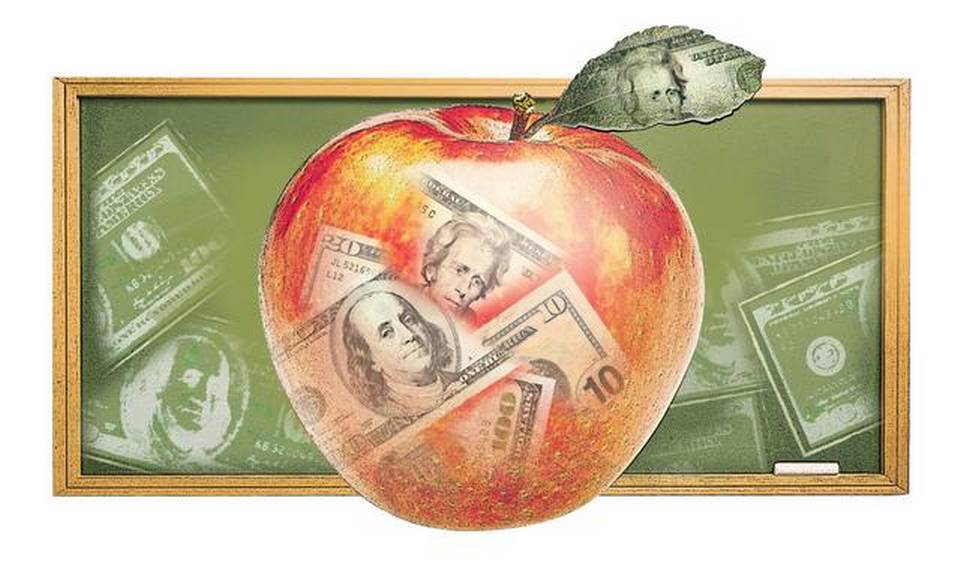 Issues of transparency and potential conflicts of interest amid an upcoming forensic audit was the focus of discussion at a special meeting of the West Contra Costa Unified School District (WCCUSD) School Board on Monday.

The audit is intended to determine whether there was any wrongdoing or mismanagement of the district's $1.6 billion bond program.

The tone of the meeting was set early on when Board President Todd Groves announced that the contracted attorney for the audit, Scott Emblidge, of San Francisco-based Moscone Emblidge and Otis, would withdraw from the case. The turn of events came after the Contra Costa Times discovered last week that Emblidge has ties to former Board Trustee Charles Ramsey’s step mother and deceased father.

Calls for transparency came from both the board and the public. During public comment several attendees called for Board member Madeline Kronenberg to recuse herself from all proceedings around the audit. Kronenberg received $42,000 in campaign contributions in the past from SGI Construction Management, the management firm that oversees the bond program in question.

“If Kronenberg is not recused, it’s like having Kronenberg investigate herself,” said one speaker. “That just doesn’t smell right.”

Board members Val Cuevas and Liz Block echoed calls for Kronenberg to recuse herself to avoid the appearance of a conflict of interest and to regain public trust.

“I’m not sure given concern around your role that you think it’s appropriate you are in this,” Cuevas said. “Is there a conflict of interest?”

Kronenberg denied any conflict on her part. “I believe there is no reason that I cannot be impartial,”she said. “I don’t want to support a narrative that receiving contributions makes someone impartial.”

When Cuevas further pushed the issue Kronenberg agreed to not participate in nonpublic discussions of the audit or sit on a potential subcommittee that may be created to choose a new attorney for the audit.

Groves and Board Trustee Randy Enos did not share Cuevas’ and Block’s sentiments.

“Given that I see no proof of malfeasance, I don’t see why Kronenberg need recuse herself,” Enos said.

The board agreed to pursue the audit in April after whistleblower Dennis Clay alleged fiscal mismanagement in the bond program. Clay alleged that construction costs were inaccurate, the district was reckless with public monies, and that many decisions on the program were made behind closed doors.

The public has received little information on the audit from the board in the two months since the decision to move forward with the investigation. The board’s meeting on Monday was an effort to rectify the perceived lack of transparency surrounding the audit thus far.