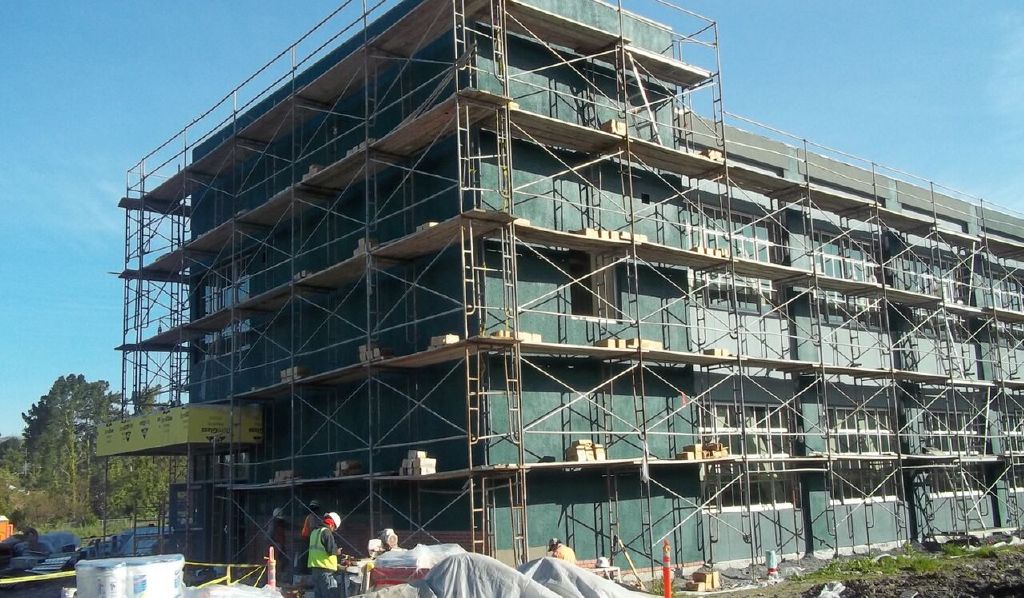 Councilmembers asserted that Richmond is contributing a high percentage of the bond money used for infrastructure projects in the WCCUSD through Measures D, E, and other ballot initiatives, which is subsequently being spent disproportionately in other cities in the district.

To date, Richmond schools have received more than $550 million from the Bond Program.  This includes numerous new schools—including Lavonya DeJEan Middle School, De Anza High School, Leadership High School, the Sylvester Greenwood Academy, Nystrom Elementary, Coronado Elementary and Ford Elementary.  Substantial sums have been spent on several other Richmond schools with more projects on the books.  Stege Elementary is being rebuilt and Valley View Elementary is expected to get the blessing from the Board after the Facilities Master Plan is approved in March.

"I believe for way too long, Richmond, we've been subsidizing other cities and their school construction projects, we've seen those schools improve educational outcomes in other cities, and enhance the property values in surrounding neighborhoods" Councilmember Jovanka Beckles said "However Richmond is being left behind."

Mayor Tom Butt also weighed in on the issue, saying to the School Board: "I think you're hearing that Richmond residents and Richmond voters aren't happy. What happened in all these bond issues is that Richmond and the southern part of the district carried all, and since Richmond is the largest city in the district, it's really fair to say that we wouldn't have any of these bond issues if it weren’t for Richmond voters."

In response to these criticisms, outgoing WCCUSD Superintendent Dr. Bruce Harter explained that "We don't really recognize the city boundaries when we assign pupils."

Councilmembers and School Board officials found little common ground on the issue. Councilmember Gayle McLaughlin and Board Member Valerie Cuevas both managed to agree large construction projects are a better use of bond money than what they both described as "piecemeal" projects and repairs, however Cuevas would not accept McLaughlin's assertions that a higher percentage of the larger projects need to take place within the Richmond city limits. Given the last word in the discussion, Vice-Mayor Eduardo Martinez at one point gestured at School Board officials in exasperation and said "You know, we have our opinions."

Early next month the School Board is expected to receive a survey of the status of the remaining schools to be renovated or replaced to determine the best use for the limited bond funds remaining.  The Facilities Master Plan has been reported on numerous times over the past several months to the School Board and the Citizens Bond Oversight Committee.  The data included in this report will help the Board determine which schools should receive the most attention from the Bond Program.