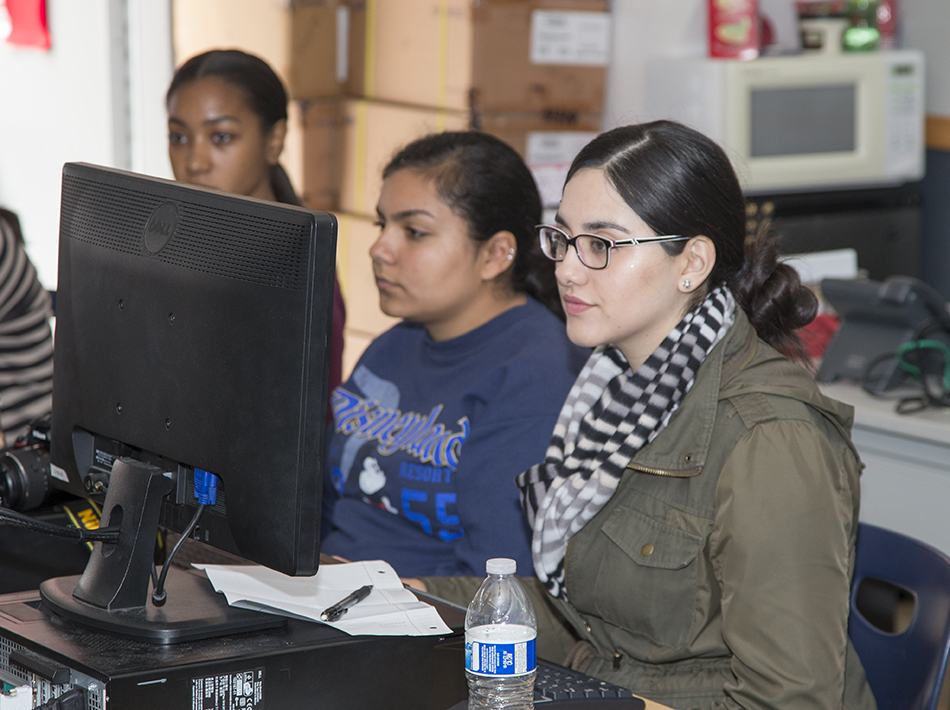 Nearly 85% of West Contra Costa Unified School District (WCCUSD) students in the Class of 2015 have earned their high school diploma, according to data released today by the California Department of Education.

“These are exciting results that indicate that we are on the right path,” Board President Randy Enos said. “Our focus on preparing students for college and career and the supportive programs we’ve put into place are resulting in more students graduating on time. We have plenty of work to do, but the data clearly indicates that we are taking the right steps to improve the academic standing for all of our students.”

“This is encouraging news any way you look at it, especially since the increase is occurring as we are introducing much more rigorous academic standards,” State Superintendent of Public Instruction Tom Torlakson said in a statement. “Statewide, our students are benefiting from the additional revenues flowing into our schools. We are bringing back relevant and engaging classes in science, civics, arts, and Career Technical Education that were slashed during the Great Recession. I am also pleased to see the first signs of the narrowing of the pernicious and persistent achievement gap. But a lot of work remains, and our schools still need additional and stable resources.”

At Kennedy, Principal Phil Johnson credits the turnaround to his staff embracing a modified block schedule, which gives students the opportunity to take eight classes a year. The eight classes give students more opportunities to earn credits, and by their senior year, they are free to take college courses at Contra Costa College.

“Under the old schedule, there was no room for error if a student failed a course,” Johnson said. “Our staff recognized that we were losing a lot of our students and something needed to be done. They did it for our students because they thought it would work, and it has.”

The new schedule is so effective that Johnson said he believes the graduation rate will jump again for the class of 2016.