SF Gate: What are the Bay Area’s 10 safest — and most dangerous — communities? 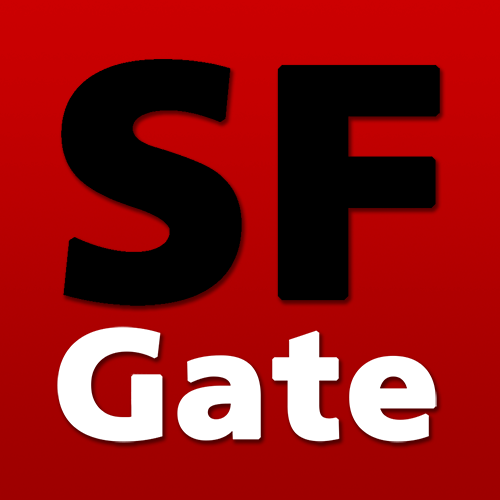 The FBI released its annual “Crime in the United States” report this week, and it showed that violent crime (murders, rapes, assaults and robberies) fell more than 4 percent nationally from 2012 to 2013, continuing a decades-long decline. In the Bay Area’s biggest 15 cities (those with populations above 100,000), homicides plunged 23 percent year-to-year. But the gains were mixed, with San Francisco seeing a 22 percent increase in violent crime.

As always, an underlying theme of the yearly report was the stark difference in crime rates between certain cities and towns. While Oakland is now in the midst of downward trend in violent crime, it continues to have the highest per-capita crime rate in the state — a rate five times the California average. But some Bay Area spots are almost untouched by violent crime. Hillsborough, a ritzy community of some 11,000 people, had exactly zero violent crimes in 2013. Clayton, also with a population of around 11,000, had two reported violent crimes last year, both robberies.

Here are the Bay Area’s 10 safest and most dangerous communities (among those with at least 10,000 population), according to the FBI’s violent crime data. 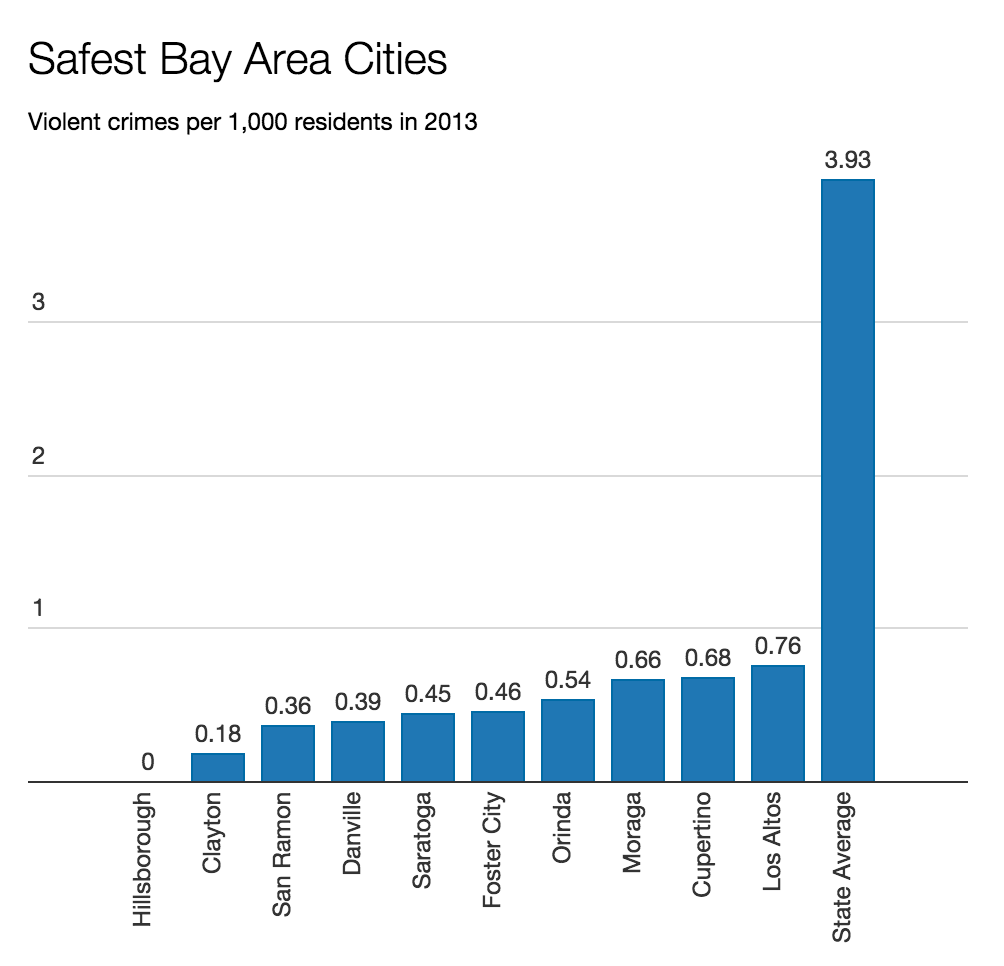 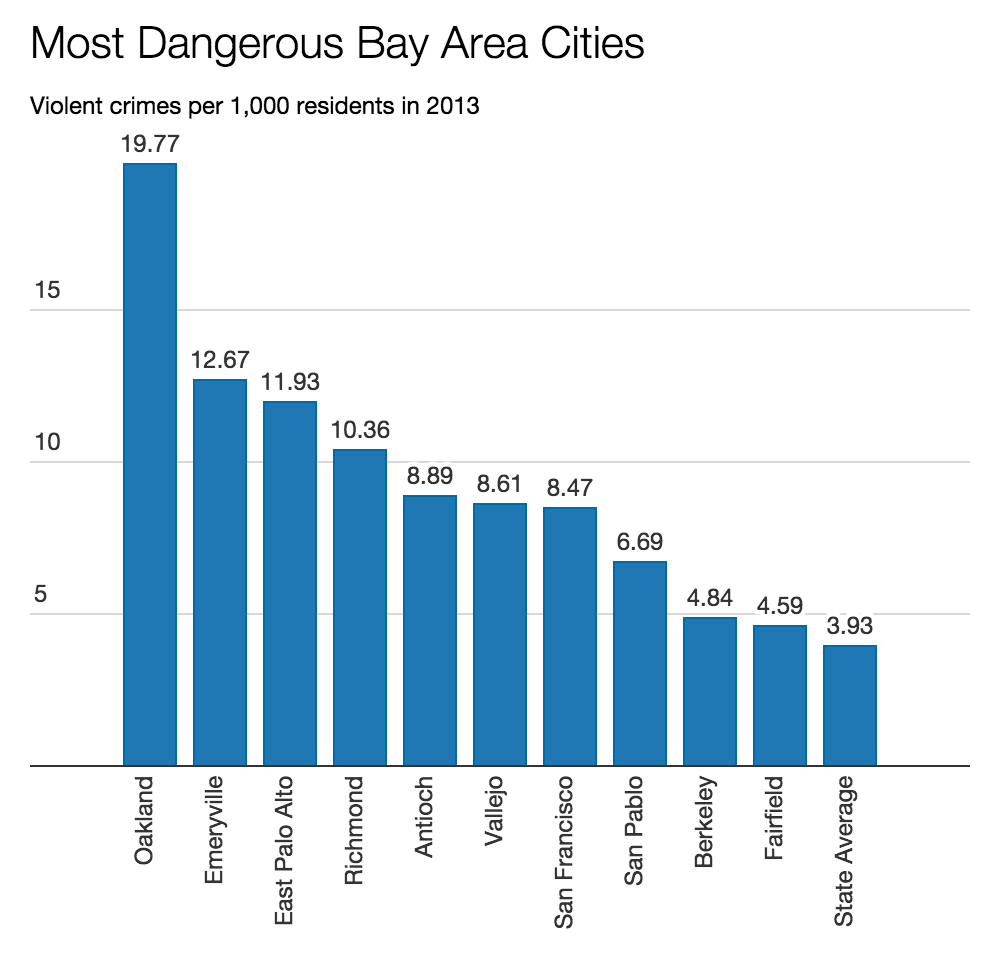