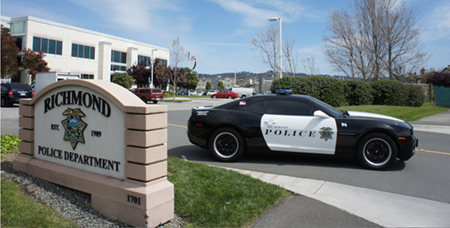 Appointments made to the Richmond Community Police Review Commission have become highly politicized. Some members of the community—with major support from the Richmond Progressive Alliance (RPA) and their members serving on the City Council—have their own ideas about what qualifies an applicant to serve their community on this commission.

A couple of years back former Councilmember Vinay Pimplé was nominated but the RPA backed members of the Council refused to allow the appointment to be ratified.  These RPA Councilmembers took exception to previous actions made by Pimplé when he served on the Council.

On Tuesday, March 19th the Council will take action to either accept or reject the nomination of Catherine Montalbo.  Petitions, Facebook comments and the RPA Newsletter all advocate against her serving on this commission with many of the comments claiming that she’ a racist. One claimed that she wasn't Latina enough to serve.

Radio Free Richmond has offered Ms. Montalbo an opportunity to address these charges against her.  The following is a letter sent by Ms. Montalbo to the Mayor and the Council. 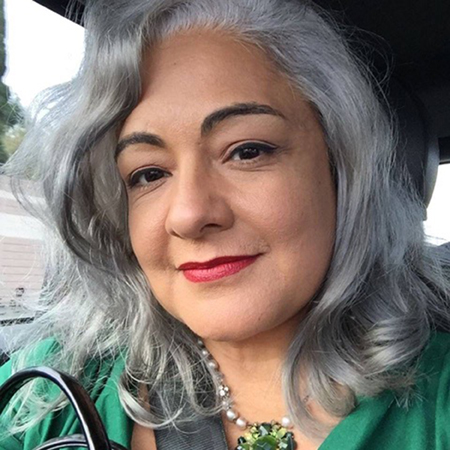 By now I am sure you are aware of the effort that has been launched by several individuals to block my appointment to the Community Police Review Commission. In particular, there is a petition being circulated that focuses on my position with regard to illegal immigration. It goes on to make inaccurate claims regarding my views. I would like to take this opportunity to set the record straight.

I believe strongly in protecting our country's tradition of rule of law. As part of my respect for that tradition, I believe that individuals who wish to enter the US should do so legally. I also believe that our immigration laws are broken and are badly in need of reform. I believe that the vast majority of those who cross the border illegally are coming to work and to better their lives and those of their families. While I do not imagine a scenario in which it would be acceptable to enter this country illegally, I also believe we need to make it easier for those who want to come here to work to be able to do so. They are a vital part of our economies.

Second, I am aware that Richmond has made itself a sanctuary city. While I am conflicted in regards to these types of laws, it IS the law and it should be respected by everyone. I understand why it benefits vulnerable communities who are often disproportionately victimized by crime. I can hold that view while still being conflicted about these laws.

Another claim has been made that I do not believe that undocumented residents of Richmond are entitled to the protection that the CPRC provides. This claim is false. It was made after I questioned why the CPRC had changed its name to adopt the word "community" instead of "citizen." Some felt that the word "citizen" excludes those who are not legal citizens of the US, and I argued that my impression was that the word in this context was meant to signify those individuals who reside in a place. In other words, all those who reside in Richmond are citizens of Richmond. Police often refer to non-police as "citizens."

I am expecting many individuals to speak against my appointment at tomorrow's City Council meeting. I will have some remarks of my own in response. I hope you will keep an open mind and listen and consider thoughtfully what will be said. I also ask that you consider welcoming those who wish to serve their communities who might have different perspectives and opinions than the majority. Disagreement and dialog, and an open exchange of ideas, are crucial aspects of a democracy and are required for its flourishing.

I am proud of the fact that so many people have told me that while they strongly disagree with my views, they respect my willingness to engage with civility and in good faith. I'm attaching screen captures of some examples of responses to this effort to block my appointment.

I applied for this position because I have a strong desire to serve my community. I believe that successful partnerships between police and the communities they serve, as well as transparency, are vital for all to feel protected and served well by our police. I hope you will vote to approve my appointment to the CPRC. Thank you.