Signs of Progress Wane as Problems Continue at Hacienda 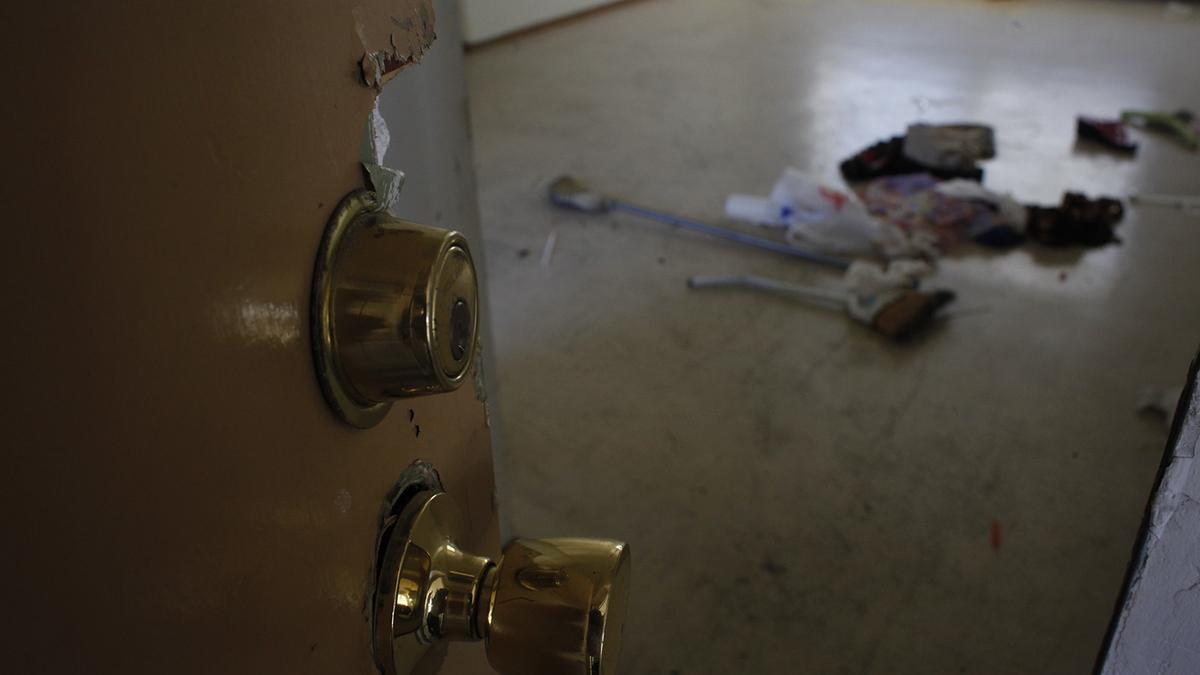 Constance Gary has seen it all. Over the 12 years that she has lived in the Richmond Housing Authority’s Hacienda building, Gary has experienced first-hand the decay, bureaucratic frustration, and helplessness that are now synonymous with the experience of RHA residents. Nearly 11 months after these issues were first unearthed, Gary continues to be plagued by problems in the face of a protracted effort to reform the building.

Speaking to me from a hospital bed late last month, Gary made it clear that the mold-infested building in which she lives was not the cause of this visit, “though I do have respiratory problems from living in Hacienda,” she was sure to tack on. Before telling me of her most recent struggle with the RHA, Gary let out a slow, contemplative sigh, as if pondering where to begin.

“My experience is not unique,” she started. “I’m just not afraid to talk about it anymore.” While the Bay Area struggled with the aftermath of a torrential rain storm in mid December, Gary dealt with a flood of her own. She awoke one morning to a 3-inch deep pool of water coating the floor of her Hacienda unit. “Everything was ruined. My shoes, most of my clothes, anything that wasn’t wrapped in plastic is gone.”

A pipe in Gary’s toilet broke filling her and her neighbor’s units with water. It took about three days for the RHA to come and clean up the mess, and Gary has yet to be compensated for the repercussions of the flood. “I’m not optimistic that it’s going to happen,” Gary explained to me. “The RHA was just not responsive when I tried to get help.” Priceless family photos and costly garments were ruined in the flood. If the RHA doesn’t compensate her for the damages, Gary would have to pay hundreds of her own dollars to replace the damaged items.

As a long-time resident of Hacienda, Gary views her issues within a broader pattern of behavior from the RHA. “The organization hasn’t really been responsive for a long time. The only real time they were responsive was after the [Center for Investigative Reporting] articles in February. Even then, what the RHA did was very little. They did enough to sugar coat the problems. There were things that needed to be fixed in my apartment, and they started getting repaired after the articles came out. Then, when the attention faded away, the repair people just stopped coming to fix them. I don’t know when things will get better.”

The best hope Hacienda residents have for change is resting in the hands of the United States Department of Housing and Urban Development (HUD). The RHA submitted a Demolition/Disposition Application back in early October asking for funds to either demolish or renovate the building. Though RHA Executive Director Tim Jones declared the building “uninhabitable” back in February, and many councilmembers vowed to get the residents out, the ability to improve the lives of Hacienda tenants now depends on the approval of this application.

Jones did not respond to requests for more information on the status of this application. Now past the standard 90-day review period, HUD should respond to the Housing Authority any day now. Once that happens, it looks like Hacienda residents’ will have more of an idea of what their futures will look like.

Gary doesn’t put much stock in this, however. “I just want to see people out of Hacienda,” she explained to me. “We have heard so many dates now. First we were supposed to be out in February, then August. I was recently told that I shouldn’t expect to be out before Easter. The most important thing is getting people out of that building, because they’re suffering in there. I just don’t want these problems to fade away like they have before.”

Until that application is approved, and until the RHA decides what to do with the building, it looks like the RHA’s problems will continue to pile up.