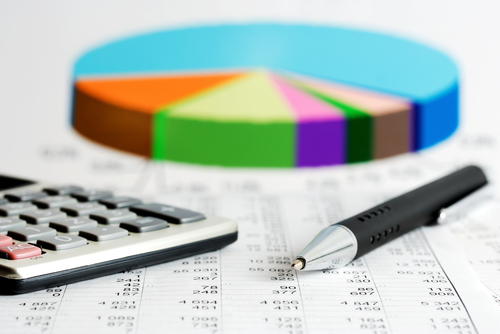 Richmond will maintain a medium-grade credit issuer rating from Standard & Poor’s, the credit rating service announced Wednesday. The report reflects what Standard & Poor’s perceives as a strong economy in the city, according to the report.

“The stable outlook reflects our view that the city's performance of a multiyear financial forecast should enable management to identify and implement gap solutions that keep budgetary flexibility from weakening,” reported Standard & Poor’s.

Along with maintaining the city’s issuer rating as “BBB+”, Standard & Poor’s also affirmed its similar mid-level rating of “BBB” for the city’s long-term and underlying rating of the city’s 2009 lease revenue bonds.  It also removed the ratings from CreditWatch, where they had been placed with negative implications.

“All in all, this is the best news that we could have hoped for,” Richmond City Manager Bill Lindsay commented in a recent post of Mayor Tom Butt’s E-Forum. “Certainly, there is much work to do regarding the City's finances, but this is a step in the right direction.”

The credit rating service stated that a higher rating is possible if the city’s financial performance is consistently balanced, and if city management puts together a long-term plan to maintain such a balance over multiple years.  The ratings could be downgraded, however, if budgetary flexibility weakens, or if the city’s ability to make spending cuts becomes limited.

“Standard & Poor Rating Services has recognized that Richmond’s fiscal affairs are headed in the right direction and will improve if the City Council adopts a structurally balanced budget for 2015-16 and a sustainable five-year plan,” said Mayor Tom Butt in his E-Forum post on the subject.

The news of Standard & Poor’s decision to maintain its current ratings comes after the credit rating service had previously downgraded the city’s credit rating in September, a series of downgrades from Moody’s Investor Services earlier this year, and an announcement from the state auditor that Richmond was on a list of fiscally “high-risk” cities in the state.