State of the City Report

Charter Requirement: The Mayor shall make an annual report to the City Council as to the conditions and affairs of the City. 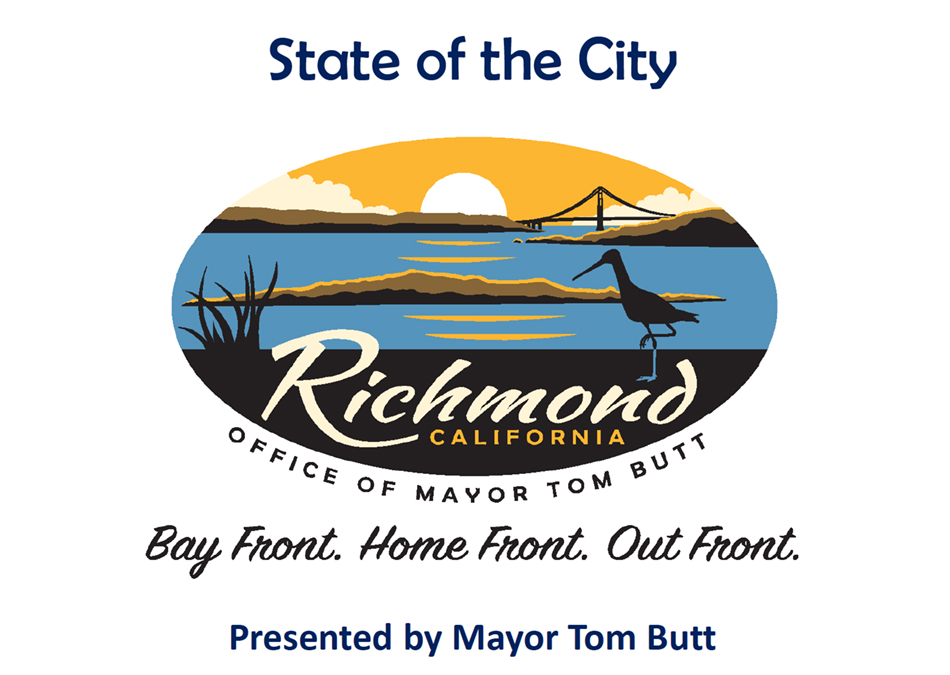 At the Richmond City Council meeting this night Mayor Tom Butt presented his annual report—a 100-page report full of bullet points, graphs, wonderful photos and information that even steady Council going residents might not have previously picked up.

The 100 page PDF of the report can be found on the City’s website at: