THE FATE OF HILLTOP MALL 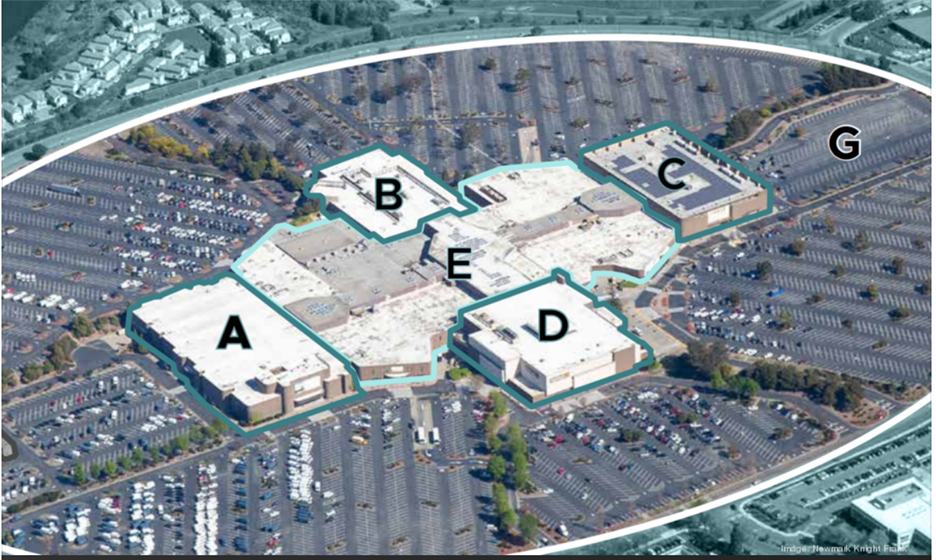 An aerial view of the former Hilltop Mall, now rebranded as the East Bay Science and Technology Center under new plans by the owner to sell or lease the property. 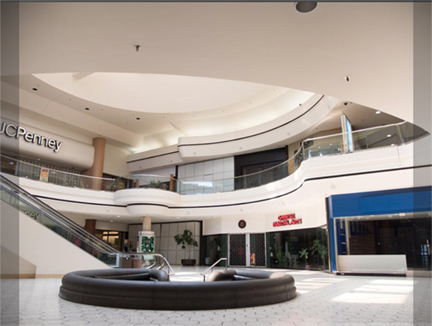 Newport Beach-based LBG Real Estate Cos. has rebranded the 78-acre property on Hilltop Drive at the I-80 freeway as the East Bay Science and Technology Center and is now looking to offload the asset, pitching it as a new potential center for life sciences and biotech space. The former mall is entitled for close to 17 million square feet of building area and zoned for hotel and residential uses.

The property comprises six buildings and 6,000 parking spaces. LBG initially purchased a portion of the property — an enclosed mall and another building that was home to a department store — in 2017 for $24 million. The company later acquired the balance of the land and other buildings.

At the time of purchase, the property was 50% occupied, but the Covid-19 pandemic has caused most of its retail tenants to exit. Now, the property is only around 16% occupied, with Walmart as the only remaining tenant, according to Beiswenger, who described the property as “a blank slate and irreplaceable piece of real estate.”

Originally, LBG had planned to renovate the property and to “put in a replacement mall with some office,” said Beiswenger. As we reported previously, the aging shopping center was in dire need of an overhaul. The company even rebranded it as the Shops at Hilltop. 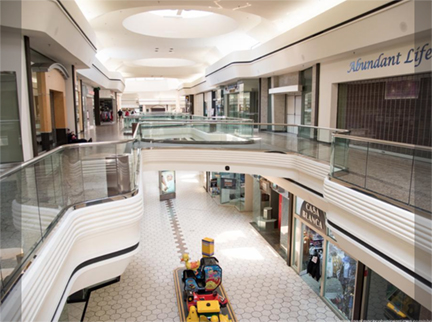 But due to a changing retail market, those plans never materialized, and LBG has not undertaken any capital improvements at the site.

“When Covid happened that of course dramatically accelerated the reduction and need for retail space and the increase in need for life science, biotech and office space in East Bay locations,” said Beiswenger. “Therefore our plan has just continued to evolve as the market has evolved, most recently with Covid in a very accelerated manner.”

Beiswenger said the firm is willing to sell or lease the property “in whole or in part,” and that its large floor plates could serve a variety of uses, including life sciences and biotech labs, office, hotel, retail and residential. The property is entitled for up to 9,700 residential units. 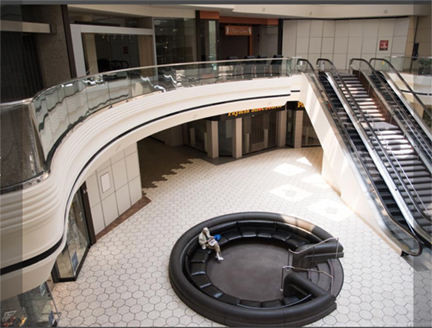 “We could end up with a developer that wants to do a high-density mixed-use, a complete, fully walkable community,” he said. “One of the big benefits of its accessibility and the confirmation of what the property is in today’s Covid and hopefully soon post-Covid environment is that it being mostly two story, the vertical transportation needs are very little.”

DEVELOPERS GRAB RICHMOND’S STRUGGLING HILLTOP MALL WITH POTENTIAL FOR UP TO 9,600 NEW HOMES 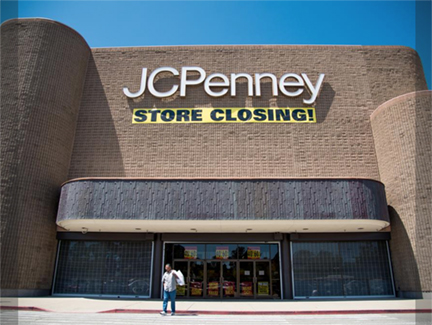 The new buyers are swooping at a time when malls across the country are losing tenants and shoppers. The 77-acre Hilltop Mall presents an enticing opportunity, the buyers said, as the property is zoned for up to 9,600 homes as well as office and a hotel.

“It’s an amazing piece of raw clay that we can make into something spectacular,” Leslie Lundin, managing partner for Los Angeles-based LBG, told the Business Times. “That’s kind of a developer’s dream.”

The seller in the deal is a lender that took the property over through a foreclosure. Lundin declined to name the purchase price other than to say it was less than $50 million for about half of the center’s retail space and most of the surface parking. Some of the anchor stores own their spaces.

In the short term, the new owners plan to give the mall a makeover with fresh décor and signage to draw in new tenants and more shoppers.

In the long term, the developers want to revamp the property into a project with a mix of uses such as retail, housing, office and hotel. 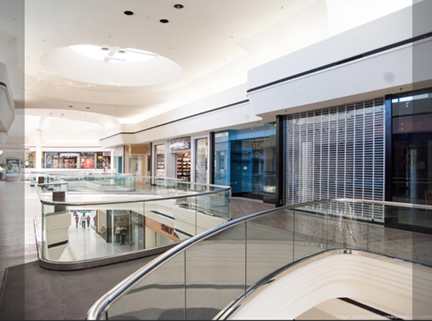 The shopping center is in dire need of an overhaul, John Cumbelich, CEO of Cumbelich & Associates, told the Business Times last month.

“Someone needs to take a match to Hilltop and start over,” he said at the time. On Tuesday, he added that the mall is just too big and could flourish with new residents.

Cumbelich said that adding housing for 5,000 people would transform the potential of the property.

“You would have a completely different animal on your hands,” he said. “The key here is the ability to densify the site in the near to medium term and be able to create a smaller retail project that can play off the residential.”

For the past six years, Hilltop has been either in foreclosure or owned by a lender, Lundin said. Anchors Macy’s, Walmart, Sears and 24-Hour Fitness continue operating, although JCPenneys is in the process of closing. The mall was about 86 percent occupied when it went on the market last year.

The sale is “hopefully the beginning of a great upturn for the mall and the end of a long spiral down,” Lundin said. “We are looking at potential new anchors that would turn it into more of an entertainment-based mall.” 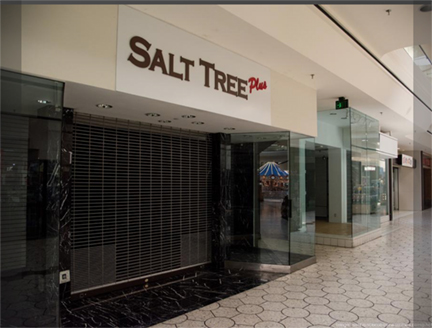 Today’s shoppers are looking for more than shopping when they go to a mall, JLL’s Michael Piazzola, responsible for leasing at Hilltop, told the Business Times last month.

“The Northern California shopping experience, notwithstanding online, is now dominated by thriving downtowns,” he said.

The mall has suffered from not having a dedicated owner for several years, Lundin said, but its foot traffic and vacancy are not “that bad.”

“Unlike the rest of the country, the Bay Area is not over-retailed,” Lundin said. 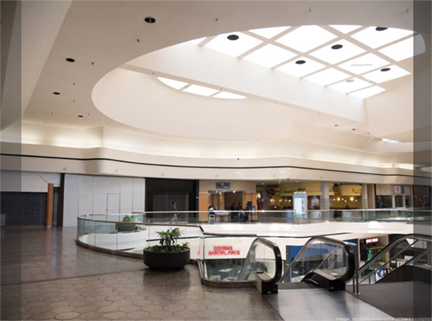 “The Hilltop District has the potential to become the premier East Bay residential mixed-use walkable community of the future,” said Doug Beiswenger, managing partner in charge of entitlements and construction for LBG.

The developers may be in for a battle, as other developers have faced stiff opposition to revamping obsolete malls in the Bay Area.

“The City of Richmond has been extremely supportive,” Lundin said. “They have been begging for the mall to be redeveloped.”

City officials are relieved and excited that the mall now has a permanent owner willing to update it, said Richmond Mayor Tom Butt.

The city’s general plan, revised in 2012, provides the zoning and development guidelines for a mixed-use neighborhood.

“It’s all set up to allow for a significant size project there,” Butt said. “We definitely need more housing and we need more retail, just a different type of retail such as grocery stores.”