If you subscribe to Mayor Butt’s “E-Forum”, or read the City Manager’s weekly reports, you’ve probably heard about the new smartphone app from the City of Richmond. The app was released with the promise of easy communication between members of the public and city staff — but does it really work? And even if it does, will you use it?

To figure this out, we talked with the crew behind the city’s latest technological endeavor.

“Part of the goal of the app is making sure residents have a way to contact the city,” explains Richmond City Manager Bill Lindsay, who pioneered the effort behind the app. “We want to develop systems where people can communicate within and to the city government.”

If there is a big pot hole on your street, or if a neighbor’s garbage is strewn across the sidewalk, you can now contact the city via your smartphone and expedite the response process. “Just 30 days ago it used to be that you would get a call from a resident, and then the note would be written down and handed it someone else who would then put it on a clipboard and prioritize the work,” Lindsay explains.

“Now, you can get a resident to say what the problem is, where it is, and it goes electronically to someone who can help get it taken care of within the same day, maybe within the hour, depending on how serious the issue is.”

The Richmond App isn’t the first time the city has ventured into electronic platforms to open up communication between the city and the public. City of Richmond Connect, or “COR Connect,” was developed through the city’s website so the public could access business licenses and other city utilities.

COR Connect helped streamline communication with the city, but hasn’t been widely adopted. The app is an attempt to make the utility of COR Connect more accessible. “Technology has developed since [COR Connect first came out],” Lindsay explains. “Now communication is being pushed out to mobile resources, and I want that same capability to be broadened so residents have ways to contact us with issues and we have a way to be more responsive and efficient.”

But will it catch on? Part of that will depend on the usability of the app and whether residents receive responses to their questions.

Right off the bat one thing the Richmond App has going for it is ease of navigation and a clean, contemporary design. The nine options on the main screen are simple and easy to explore. 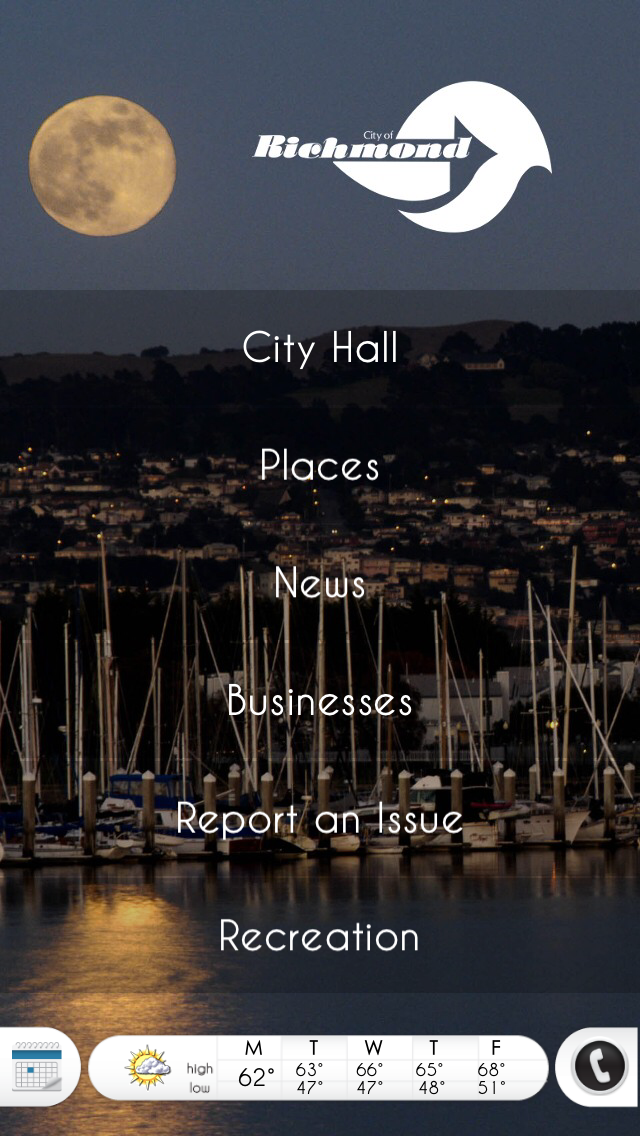 Ever wanted to contact Mayor Butt on a whim? Now you have access to his phone number and email with two clicks of your phone. This is where the app gets it right. There is complete and easy access to the Richmond city government at your finger tips, wherever you are. 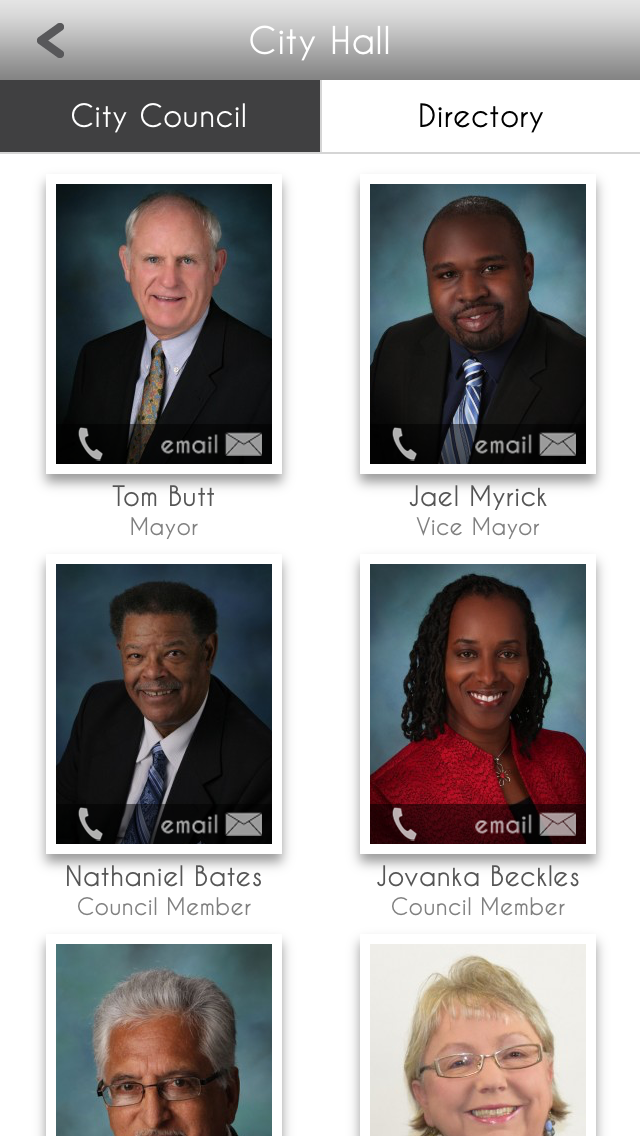 Here, too, the app shines. The Places function lists every single park, community center, and public building in the city. You can find quick directions from one place to another within the app, ensuring easy navigation of the city. 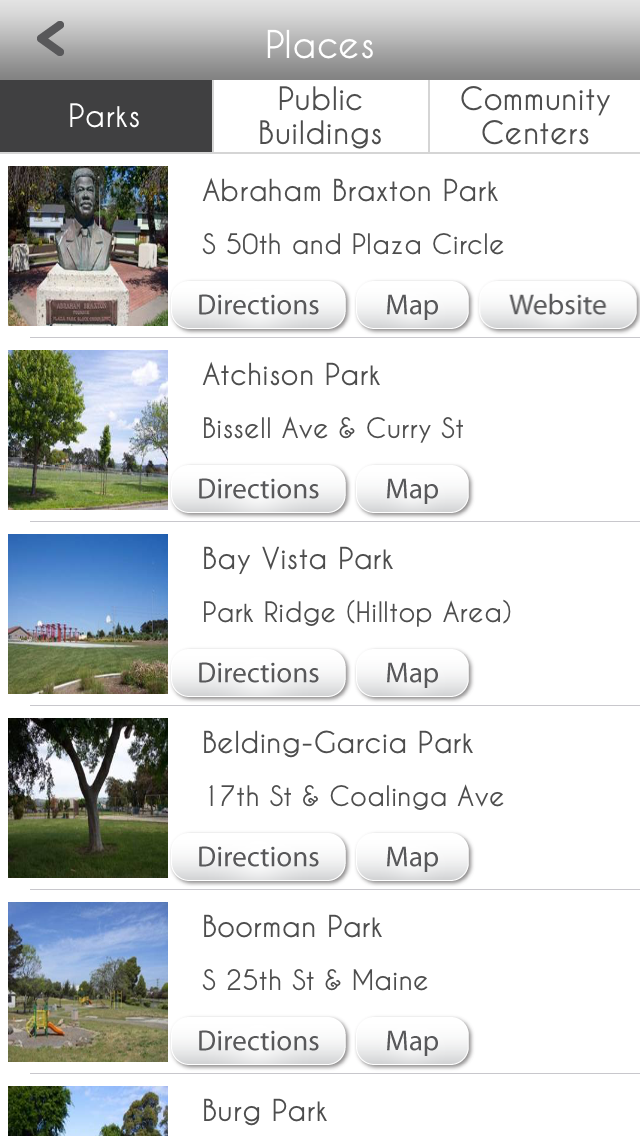 More an aggregate of the city’s tweets than a gathering place for news in the city, this area has some room for improvement. 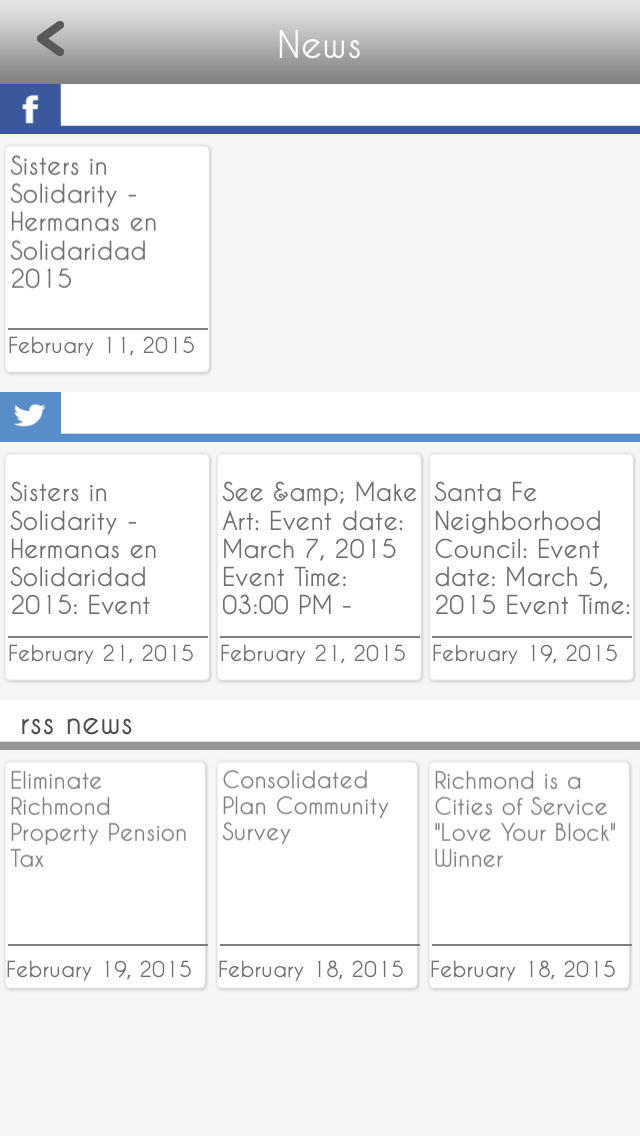 A surprisingly thorough round up of the city’s businesses, this section is like a miniature version of Yelp just for the City of Richmond. 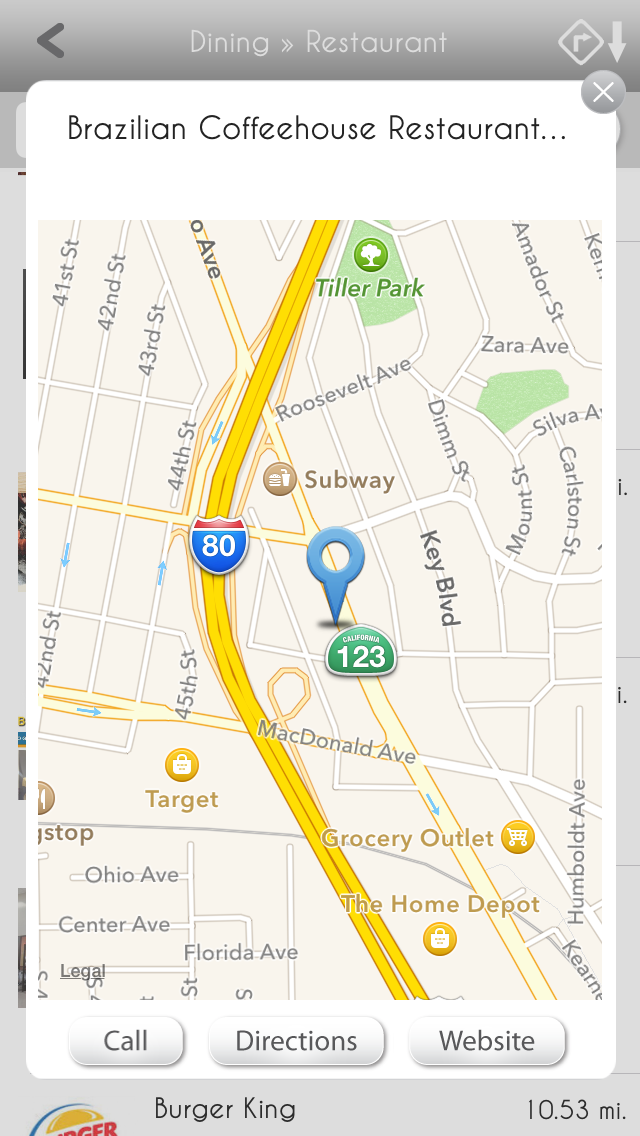 This is where the app will become most useful. Under this tab you will be able to report that new pothole or power outage. If it is utilized and responded to correctly, this section is likely to be the strongest feature of the app. 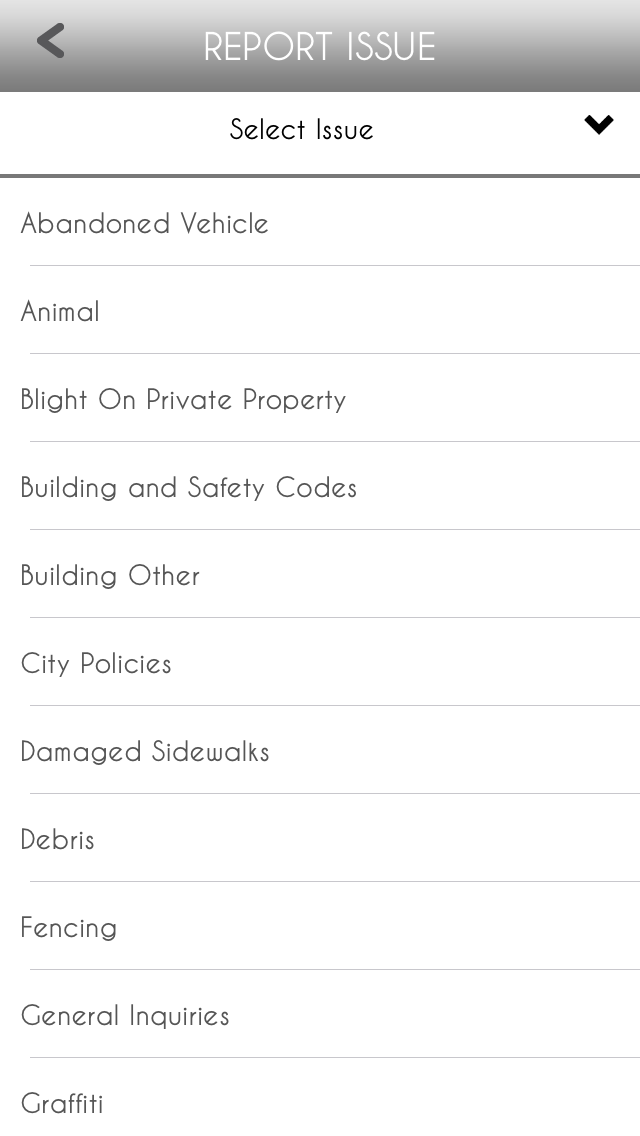 More a link to the city’s mobile website than a place for information about recreation, this section still needs further development. 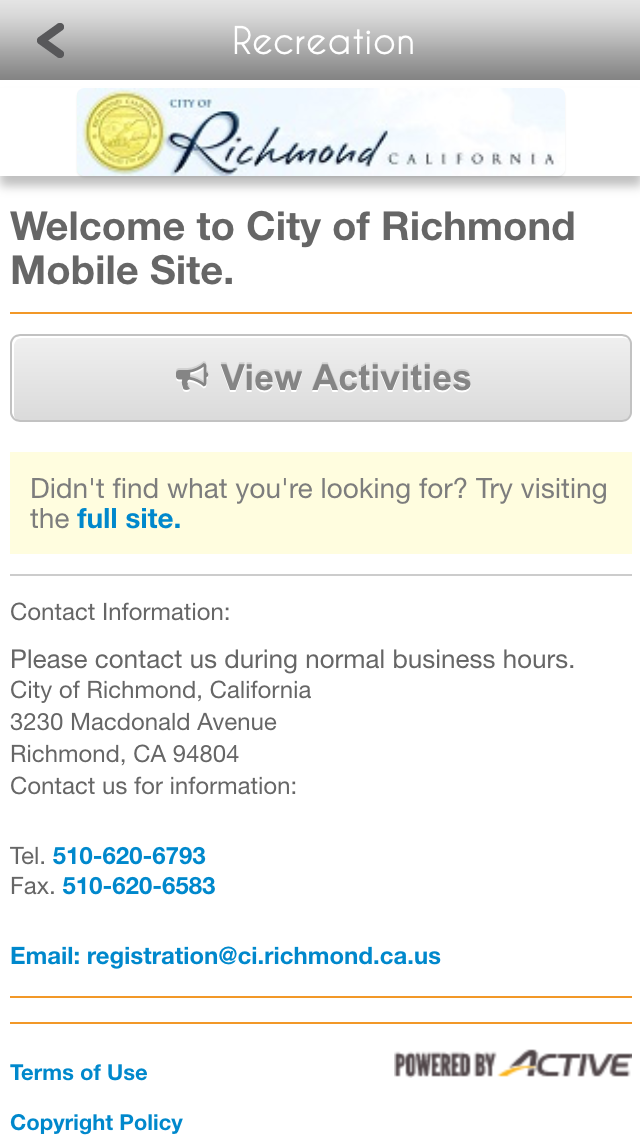 While the Richmond App has its uses, its success will be determined by whether they are actually embraced. There have been nearly 300 downloads since it launched earlier this month, and it’s utilization remains in question.

“What’s important to note that it is a work in progress,” explains Sue Hartman, IT Director with the city. “We welcome feedback and encourage people to reach out to web services if they have anything they want to tell us.”

The Richmond App is now available for iOS and Android.