The transformation of Point Isabel 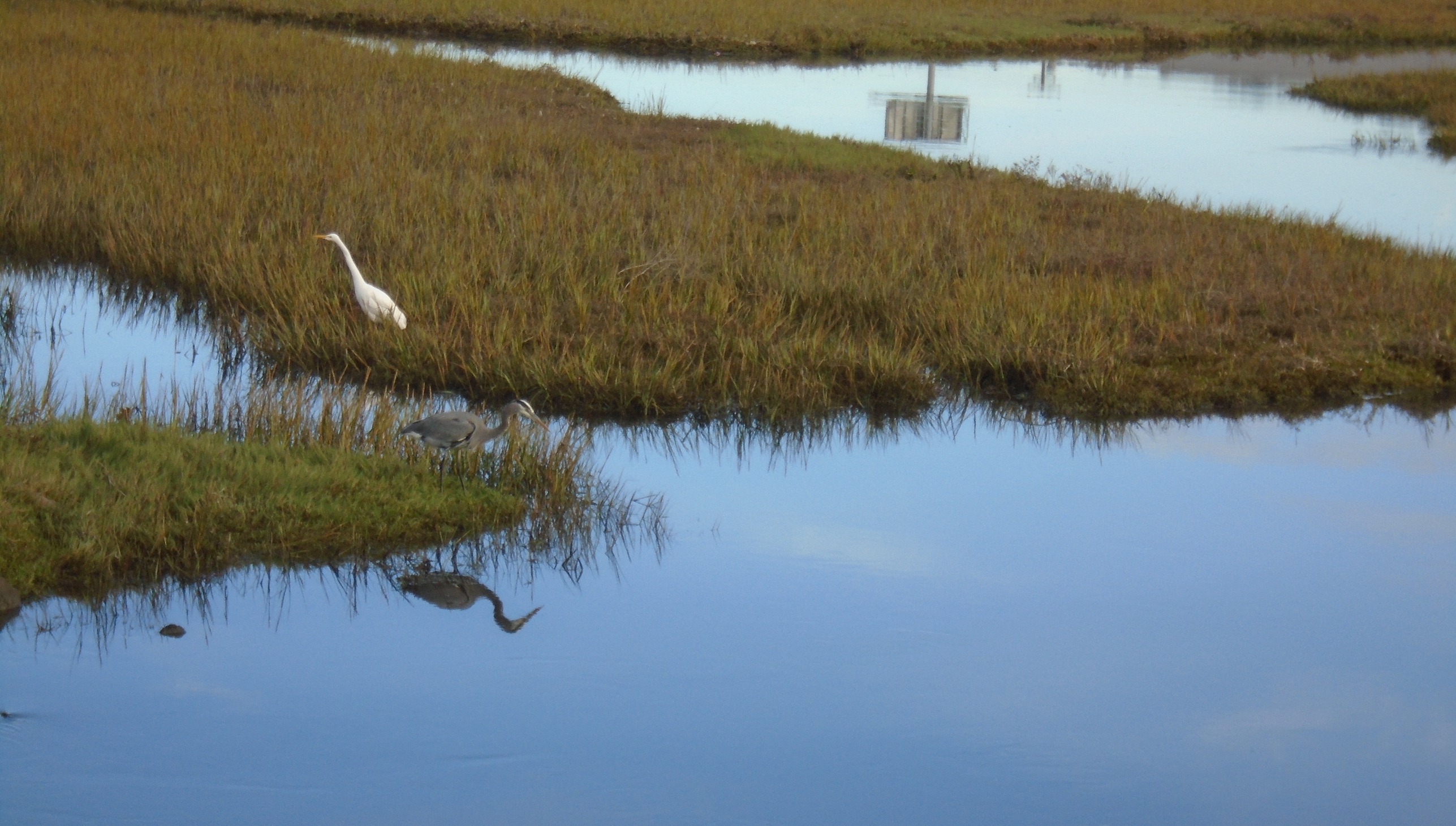 One weekend eight years ago Jane Kelly and her husband, Tom, decided to tear things up at Point Isabel. The land was covered with invasive plants, and they all had to go. Now, several weekends and thousands of volunteers later, the Kellys have started a movement. With their dedication and hard work, Point Isabel — a chunk of land that juts out into the water just south of Marina Bay neighborhood — has become the focus of a growing restoration project in the Bay Area.

“It’s about habitat,” Jane explains. “Our goal is to provide a habitat for the creatures out there. The fact that it’s beautiful helps, because people admire it. For us it’s not about that, it’s about so much more.” For years Jane and her husband regularly biked along the Bay Trail around Point Isabel. They lamented the conditions of the area — the garbage, the overgrown plants, the remnants of previous industrial projects. “We always said, ‘Why doesn’t someone go out there and do something?’” Eventually, Tom suggested that he and Jane could be those somebodies.

Gloves on, weed wrenches in the ground, the Kellys didn't get too far into their DIY restoration before they were stopped by the rangers of the East Bay Regional Park District. What they wanted to know, really, was what the hell the Kellys were doing out there. To the rangers, the Kellys looked like two eccentrics bent on tearing apart the plant life in Point Isabel. This characterization isn’t too far off from the truth, but, surprisingly, the Park District let them continue their work once they coordinated. 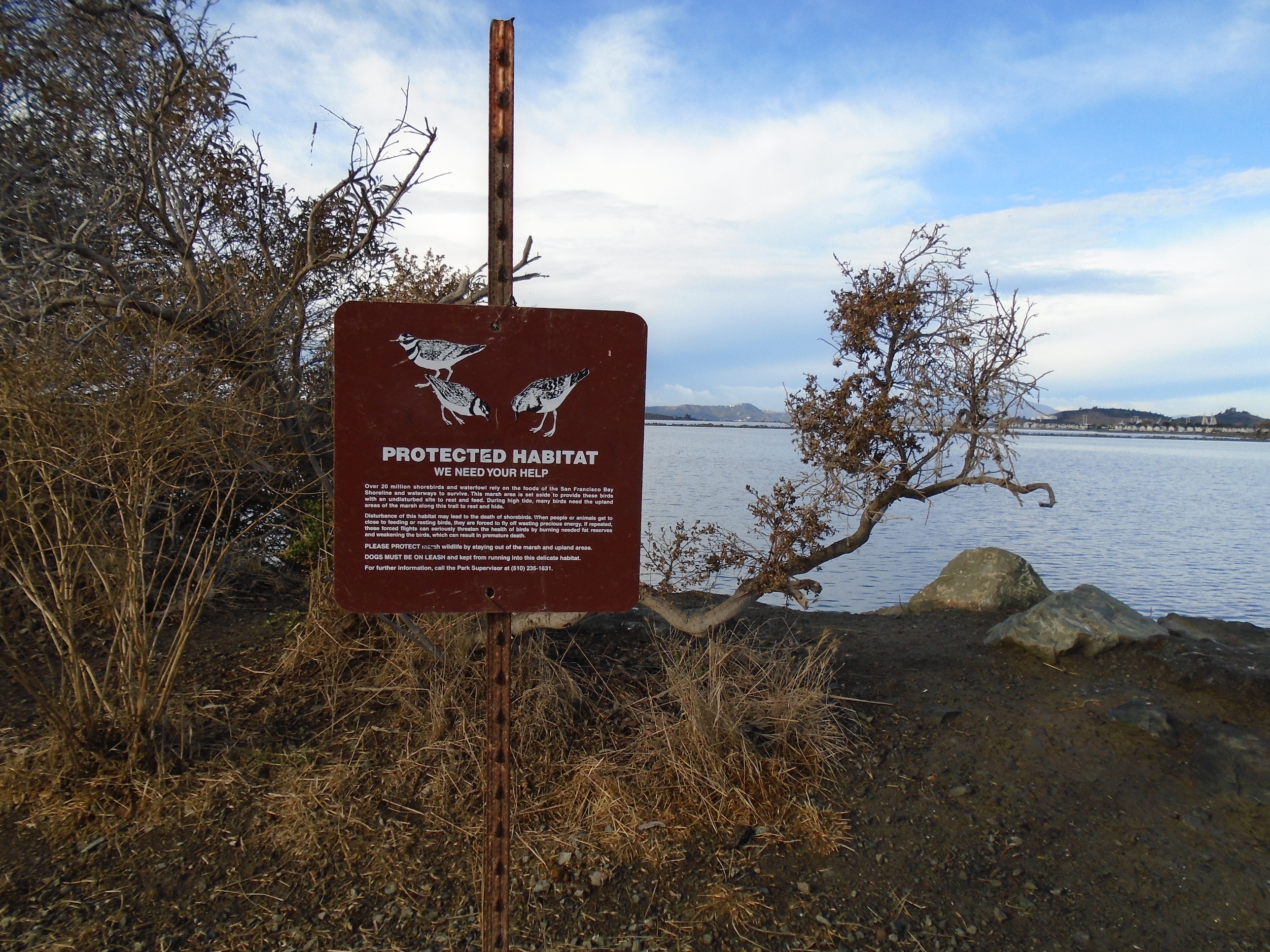 Shortly after the couple teamed up with the Park District, the project took off. “People would come by as they went along the Bay Trail and see us working. They would kind of stop in their tracks and wonder what we were doing,” says Jane. Most passersby were there for the dog park — the largest in the Bay Area — but once they learned of the project, many joined the Kellys. Senior groups, elementary school kids, and just people with some time to kill have all helped to restore Point Isabel. Thousands have helped out in the eight years of the project, and more volunteer every time the group goes out for a day of work.

“By now it’s hard to even remember how I first got involved,” explains Miriam Joscelyn, a Richmond resident who has been involved for years. On a recent Saturday morning, Miriam hunkered down in a ditch to pull up invasive grasses. She and Margot Cunningham, a local plant specialists who works with Lawrence Berkeley National Laboratory, were working on an expansion of the Kellys’ original project. Margot recently adopted a piece of land from the City of Richmond, and the two were preparing to restore native California plants. “It’s just lovely to come out here and spend a morning pulling up weeds. It’s peaceful,” Miriam explains.

Help from volunteers like Margot and Miriam are crucial to the project’s success. Maintaining restoration projects is very difficult, as the Kellys have seen from previous projects. “The success rate on restoration projects is terrible,” says Jane. “Projects fail because there is no maintenance, or there isn’t enough funding, or people don’t care.”

To counteract these odds, a system of stewards was established. The stewards coordinate restoration of their designated plots of land, and they help ensure that the Kellys’ original mission continues and expands. The growth of stewards and volunteers has led to a stream of grant money from the Park District, which will be crucial for the project to continue to flourish. 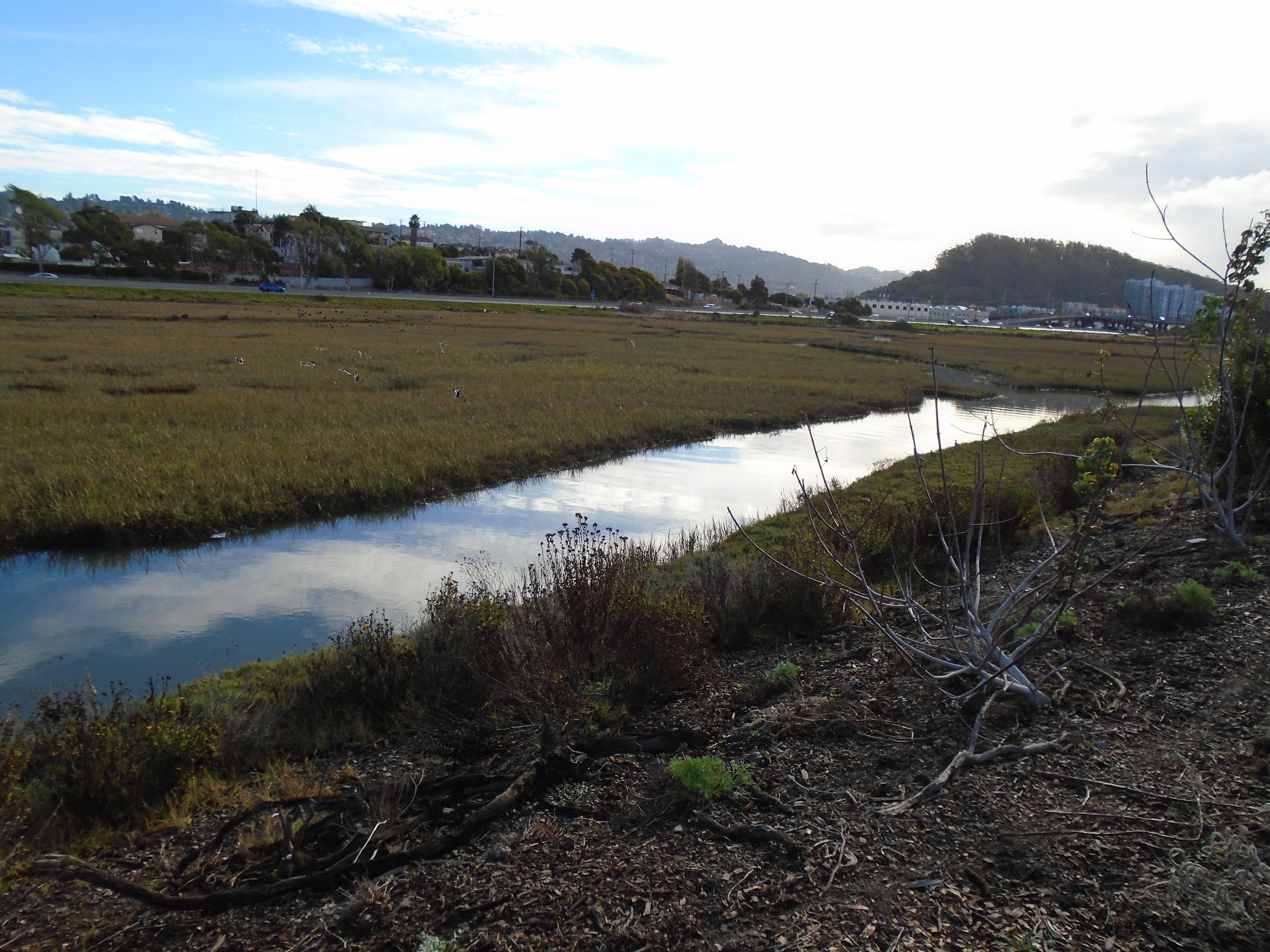 Among the uprooting of invasive plants and the resettling of native species, a restored landscape is emerging. “In the spring, we have thousands of California Poppies out here,” Jane says. People used to ask her how they planted so many, but the truth is that they were there all along underneath the aggressive nonnative plants. The sea of orange flowers that erupts every spring is a testament of the project’s success.

A warning and a feeling of accomplishment are present in the restored areas of Point Isabel. The marshy landscape, speckled with lurking cranes and bursting with native grasses, is a feat of years’ worth of labor, but the invasive plants could easily return. To ensure that the cranes, hawks, and field mice that now populate the marsh continue to have a home at Point Isabel, it will take more volunteers, and more dedicated naturalists to pitch in. In the coming years, it will be the hard work of these volunteers that determines the future of Point Isabel.