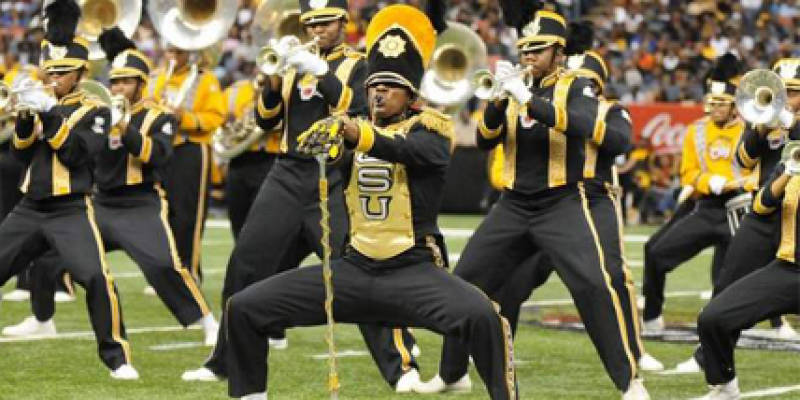 Members of the famous Grambling State Marching Tiger Band are hosting a free practice open to the public this Thursday from 4:30 pm to 7:30 pm at Kennedy High.

In what is reportedly their first trip out to the Bay Area, the band from the historically Black college invites Richmond to watch as they gear up for the season opener game against the Cal Bears at Kabam Field at Memorial Stadium in Berkeley this Saturday.

“I think this practice will give the community the notion to want to attend the historically Black college,” explains local community activist Rodney Alamo Brown. “We have a lot of alumnus from Grambling State here in Richmond, and this is a time for them to connect with their roots and share it with the next generation.”

In preparation for the game, Brown, in partnership with Son’s of Issachar and Men and Women of Purpose, is giving away 50 tickets to this Saturday’s game through a trivia game on his Facebook page.

The West Contra Costa Unified School District (WCCUSD) coordinated the band’s practice, according to Brown, which will take place at Kennedy High, 4300 Cutting Blvd, Richmond, at 4:30 on Thursday, September 3.