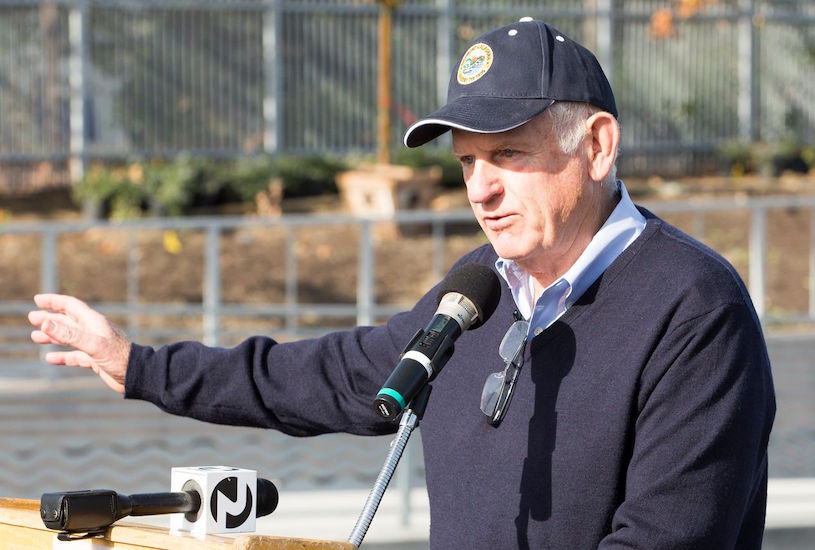 Following the departure of Terrance Cheung to Tucson, Arizona, at the end of this week, the Richmond Mayor’s Office staff will be reorganized as follows:

·         David Gray will replace Terrance Cheung as chief of staff.

·         Irene Perdomo, currently a Richmond Mayor’s Office intern and student at San Francisco State pursuing a degree in Urban Studies, will become director of projects and programs. Irene attended Contra Costa College and completed five years active duty in the U.S. Marine Corps. She remains in the Marine Corps Reserve where she serves as platoon chief and assistant training and operations chief in a San Jose unit. On active duty, Irene specialized in logistics, serving as the non-commissioned officer in charge for shipping at Marine Corps Air Station Miramar in San Diego and as the non-commissioned officer in charge of passenger transportation at Marine Forces Reserve Headquarters in New Orleans. She was awarded the Navy and Marine Corps Achievement Medal and the Navy and Marine Corps Commendation Medal.

·         Christopher Whitmore, currently serving as outreach coordinator in Congressman Mark DeSaulnier’s Richmond Office, will move next door to the Richmond Mayor’s Office as director of community engagement. Chris graduated from Webster University in St. Louis with a degree in Political Science. He worked in the successful campaign of Karl Racine, District of Columbia attorney general, served in the Office of U.S. Senator Bill Nelson, and was an intern for Contra Costa Supervisor John Gioia.