Use of Waste Management Reserves Draws Criticism from Residents, Cities 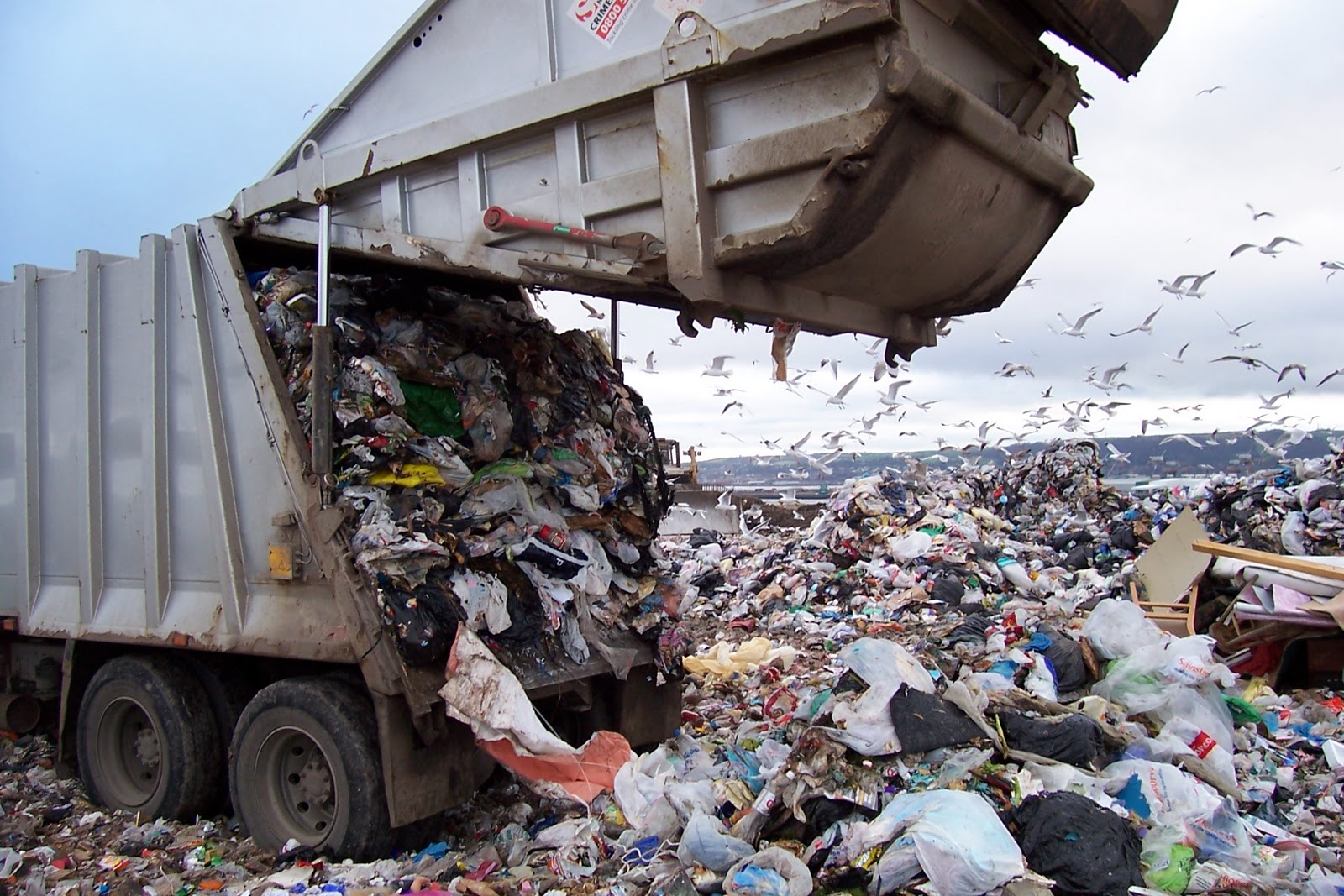 A controversial decision to divert millions in reserve funds from the regional waste management organization into city governments is drawing flack from local residents and government leaders alike about whether cities have the right to claim these funds as their own and what the long-term repercussions of this decision might be.

“Because it’s garbage, people think, Oh, it’s no big deal, but this is a big deal,” says Dan Romero, Mayor of Hercules. Romero represents the city as a member of the West Contra Costa Integrated Waste Management Authority (WCCIWMA), also known as RecycleMore.

The RecycleMore management board is a seven-member regional government agency and joint powers agency that consists of representatives from Richmond, Pinole, Hercules, El Cerrito, San Pablo, and Contra Costa County. Established by a Joint Powers Agreement (JPA) in 1991, RecycleMore was formed to cut the amount of garbage going to landfills by 50 percent by the year 2000, as mandated by state regulation.

Thus, in late October the RecycleMore management board voted to distribute the majority of reserve funds among member cities. Richmond received $2.75 million, a move which Mayor Tom Butt celebrated at the time for its ability to boost the city’s cash reserves by more than 20 percent.

Since the recyclables that were sold and the rate revenues accumulated originated from the ratepayers, some have questioned whether RecycleMore had the right to distribute this money to anyone other than the ratepayers who originally paid the fees.

“The taking of the reserves that just went on, I call it a backdoor tax,” says Pete Murray, Mayor of Pinole and representative of the city on the RecycleMore board. “This money doesn’t belong to the cities; it belongs to the ratepayers who we represent, and who paid this money to begin with.”

To Murray, it is the duty of the RecycleMore board to prioritize the interests of the ratepayers, including doing what it takes to avoid future rate increases.

“The idea is that you build up reserves so that when there are future expenses, the ratepayers won’t see that on their bills,” Murray says. “Now when we have future projects, it’ll result in rate increases for the ratepayer. That’s what irked me about this.”

However irksome to Murray, the distribution of reserve funds was permissible, insofar as it wasn’t specifically disallowed by the wording of the RecycleMore JPA.

“There’s nothing in the joint powers agreement that prohibits the distribution of the funds, and it also doesn’t say that it’s authorized,” explains RecycleMore Executive Director Stan Hakes.

“Legal counsel thought that under provisions of the JPA and under general state law, this would be permissible to disperse the reserves, and that it would be prudent for it to be done by resolution at the very least,” Hakes says. “The Board placed the item on the agenda, the resolutions were adopted, and it was approved at a public meeting.”

Both Murray and Romero are concerned that the distribution of these reserve funds could result in rate increases in the future to meet state requirements for 75 percent rate of diversion — or the amount of garbage diverted from landfills for recycling or composting — or if infrastructure repairs are required.

The resolution which distributed these funds mandates that the cities must use the funds for the management of solid waste, something which Murray worries could be interpreted broadly.

“Say the streets are damaged from the recycling trucks, well, then the cities can go and and use these funds to fix the streets and say it’s related to waste management. It’s a quasi-agreement.” says the Pinole Mayor.

To Mayor Butt, the use of these funds is nothing notable.

“Clearly, there are some people out there who have a different idea about how the funds should be used or distributed. I’m not sure that’s news,” the Mayor said in a recent email. “The board voted overwhelmingly to transfer the funds back to the cities, and all three of Richmond’s representatives voted in favor…This is no longer a public debate; it’s a done deal.”

For the time being, it looks like Richmond will hold on to the $2.75 million to shore up cash reserves and increase liquidity, an area that the California State Auditor says the city has much room to improve.

In a recent meeting of the Richmond Heights Neighborhood Council, City Manager Bill Lindsay said that the money will stay in the bank, and that the city will “have it looked at in the context of the ‘16-‘17 budget.”

The move to hold the money is drawing criticism from some Richmond residents, like Owen Martin, who is suspicious of the City’s motives.

“They may not have broken any laws, but they’ve broken our trust,” Martin says. “This money isn’t theirs. Our city representatives are supposed to be stewards for us, not taking our money.”

The seven-member board voted 5-2 on the issue, with the three Richmond members — Councilmembers Jovanka Beckles and Eduardo Martinez along with Vice-Mayor Jael Myrick — voting in favor along with Greg Lyman, the member from El Cerrito, and Romero. Murray and member Cecilia Valdez, the Vice-Mayor of San Pablo, voted against it.

Though Romero is opposed to the distribution of these funds, he voted in favor of the measure for what he says are political reasons.

“I knew this would pass, and if I voted against it I wouldn’t be able to bring it up in the future,” Romero explains. “It’s the way local politics are — if I create a big stir on this, it will affect us in other ways down the road. There’s no working with Richmond, since they have those three votes.”

“We don’t know in the future how much costs will increase for certain things, or how much we’ll make from recyclables in the future” says Executive Director Hakes.

However, it is clear that progress will be made to update the decades-old JPA.

“We’re not unlike other JPAs throughout the state,” Romero says. “When we formed several years ago, no one ever thought garbage would become a commodity. Now, our agreements haven’t been updated in just as long, and it’s long overdue.”

In the coming months, Hakes explains, RecycleMore will be going through its JPA piece by piece.

“The last time the JPA was amended was 20 years ago,” the Executive Director says. “It’s our guiding document, and we need it to reflect our purpose and clarify what are our powers and authorities.”

However contentious, the dispersement of RecycleMore reserve funds, as Mayor Butt says, is “a done deal.”  Still uncertain is how the conversations in the coming months will determine the cities’ relationship to RecycleMore and authority over future reserve funds.