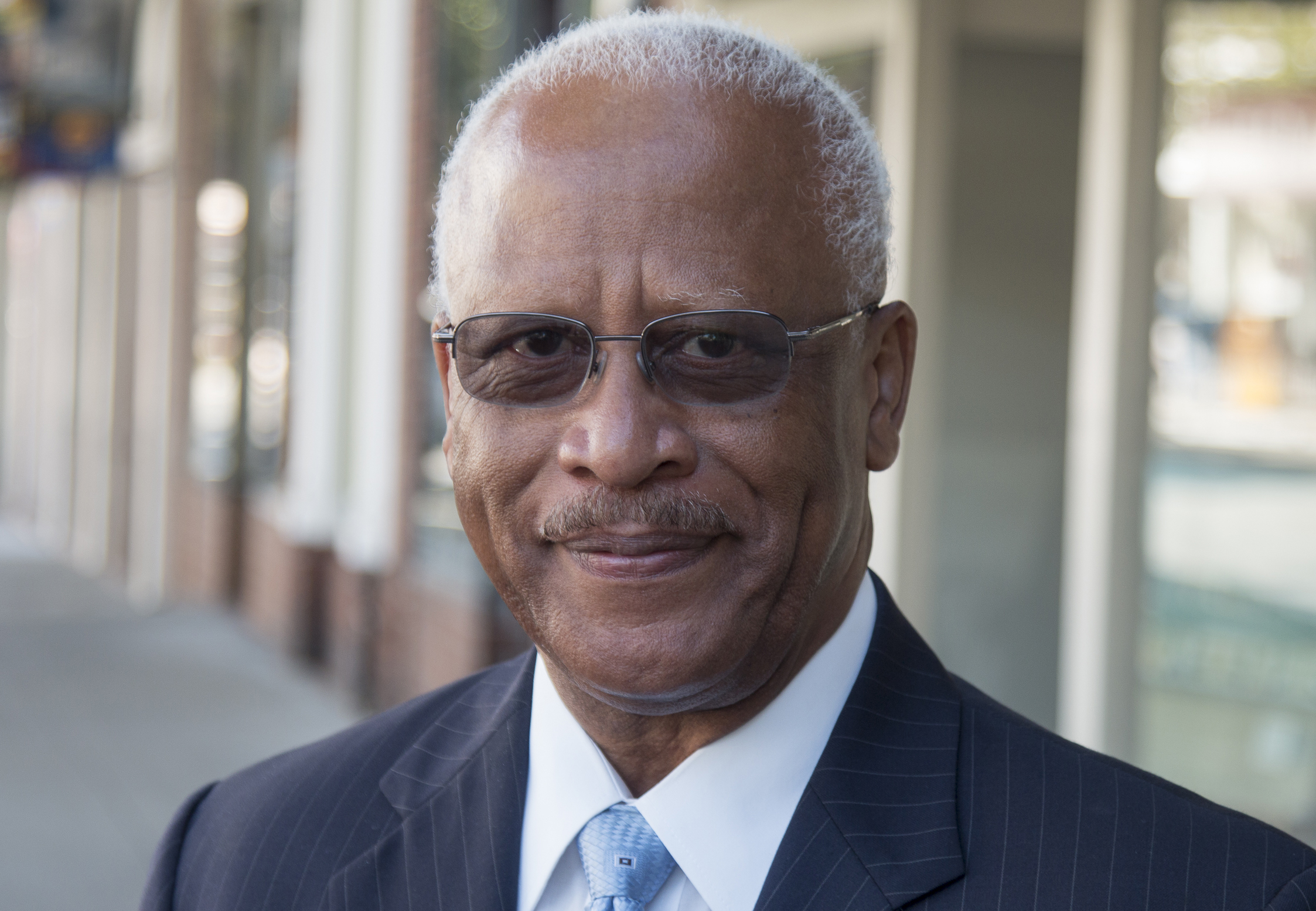 Approaching the November's elections, I have been thinking more and more about Richmond's future, not just after this year's votes are cast, but in the years and generations to come. When I look at Richmond's government today, one thing is clear: this city has a lot of older statesman. Richmond's current city leaders need to look to the future and begin to think about the next generation of elected officials.

To ensure that the city's future politicians are prepared to lead, what I propose is a Mentorship Program. As Chair of the Richmond Business Political Action Committee, an appointed committee of the Richmond Chamber of Commerce Board of Directors, our team interviewed all the 2014 mayoral and city council candidates for office in Richmond. I was excited to see new and younger faces declare their candidacy for political office. But as the interviews proceeded it was evident that the new candidates did not fully understand the political process. However, if these candidates have the gumption to get out there, let's see if we can sharpen their political acumen and prepare them for Richmond politics.

This sort of education has happened before. I remember when former City Councilman Jim McMillan reached out to a number of potential candidates like former Mayor Irma Anderson and former Councilmember and current EBMUD Director Lesa McIntosh. He saw young, budding personalities and told them that he thought they would be excellent candidates for office. Jim connected with them and he helped them. More than just saying that someone should run, Jim was right there every step of the way guiding and informing them of the political process.

Now it's time for others to carry the torch and take it even further.

I believe a forum between the established figures and the younger generation is the first step of the process. This will allow us to see where their true passions lie and why they're interested in politics. What is driving first time candidates to run for a seat in the November 2014 Richmond City Council election. What motivates them?

The second step will be introducing these new political hopefuls to civic leaders in the political arena. Knowing the main players and knowing the landscape is essential. They must understand the 5 ‘W’s’: Who, What, Where, When and Why of politics. It's good to want to be an elected official, but you have to educate yourself and be prepared for that role.

When I look around at today's up and coming political crowd, I see that they have an established network, but are too unprepared to jump into the ring. For them to succeed, we need to discover where our interests connect, and where our differences lie. Only by teaming up will we be able to create the best possible future for Richmond. We have to start now preparing for the 2016 election.