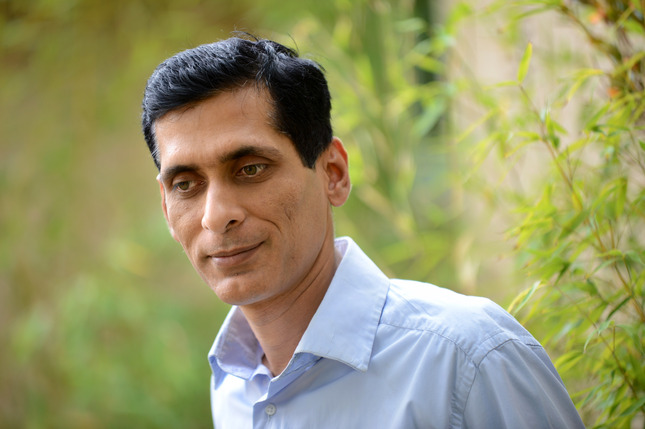 Usually, we hear calls for rent control when housing demand outstrips our community’s ability or willingness to increase supply. Rent control programs favor long term tenants regardless of income. We often think of rent control as helping low income tenants only because in our minds we are comparing the tenant to the landlord rather than to similarly situated tenants. Indeed, it is arguable that rent control favors higher income tenants among similarly situated groups since longer term tenants are likely to have a higher income because they are older and more established.

As I lay out the pros and cons of rent control, I will stress that we don’t have enough data for definite conclusions. Thus, any decisions will be based largely on surmises. We must try our best to make our inferences honestly without personal biases. I will focus on the possible effects of rent control on everyone and not on those directly affected: long term tenants will obviously gain at the expense of their landlords.

Disadvantages
--Landlords may set a higher initial rent because they don’t know how long the tenant will stay.
--Combine the previous factor with the reduction in supply of market rate housing, and we may see rents for everyone else go up.
--Landlords of rent controlled apartments will have their pick of tenants. They may pick from groups they consider more “desirable.” This could accelerate gentrification in more desirable areas, and increase residential segregation.
--There is also the more general disadvantage that Richmond will be viewed as unfriendly to business.

Timing
Rent control originated in the era of high inflation in the '70's, not as a response to mere high growth. In fact, Richmond has lagged behind in the current regional growth, and won’t have its own sharp growth until the Berkeley Global Campus gets under way. Therefore, there is no citywide urgency to this issue even though it is critical to some families.

The timing of the current push for rent control is particularly unfortunate since it coincides with our budget period. Our budget this year is particularly difficult not only because of the short term deficit; our debt is equal to our entire budget for 6 years. Partly because the just cause / rent control issue has become such a big distraction, we are one full month late in our budget presentation, and will have little time to balance our budget priorities.

Types of rent control
Most of us are familiar with the stricter form of rent control in cities like SF or Berkeley, where rent increases are tied to cost of living, without any reference to the rental or housing markets. There are other models of rent control that act against rent increase shocks. For example, cities like Hayward and San Jose have limited annual increases from 5% to 8%. These prevent shocking increases without substantially changing the rental market, or favoring particular groups. There are also cities with rent mediation boards to mediate rent disputes, but which lack the power to bind the parties.

Conclusion
Just over 10% of Richmond households live in rental units that could be eligible for rent control. An even smaller percentage would rent long enough for rent control to make a meaningful difference. As noted above, we have insufficient data to judge rent control though its disadvantages appear to outweigh its advantages. Naturally, I will give careful consideration to any rent control proposal as I do with any other proposal. But given rent control’s lack of clear overall merit, and our budget crunch, I think it unfortunate that it is being pushed at this time.