Voters to Determine Future of Development in Richmond 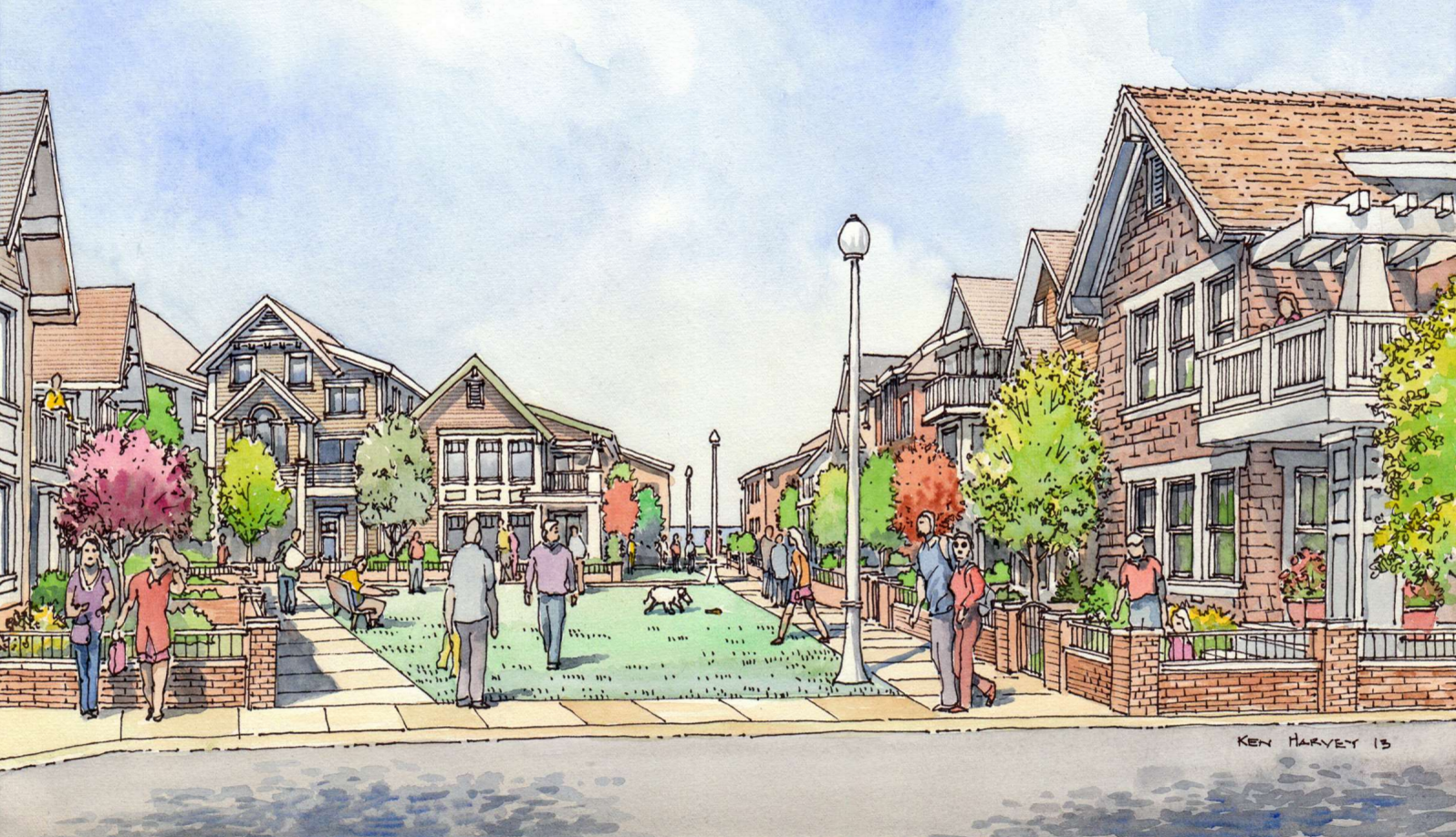 A controversial initiative that would bring a suburban-style development to Richmond’s waterfront and long-lasting changes to the city’s General Plan is now in the hands of voters after a unanimous decision from the Richmond City Council Tuesday night.

The proposed development, called the Richmond Riviera, would bring a 59-unit complex to an area currently slated for high-density development.

In order to bypass Planning Department regulation that would prohibit such construction, Richard Poe, the owner of Virtual Development Solutions, the development company behind the plan, decided to put the fate of his project in a ballot initiative that would at once change General Plan zoning for the area to allow for his project and confirm its approval.

The petition for the initiative gathered the requisite signatures, and it was up to City Council on Tuesday to either approve the proposal then, or put it to the voters.

“I do not think that a General Plan amendment should be put forth from a ballot measure,” said Councilmember Gayle McLaughlin Tuesday.

Councilmember McLaughlin elaborated that she would not support a ballot initiative that was not grassroots in nature. “When you see a developer trying to get his way with a particular development, and you see him bypassing the planning commission…you have a situation that is not in the favor of the people of Richmond,” she said.

The developer was not in attendance at the meeting Tuesday, but he recently explained that his move to push for a ballot initiative came after more than three years of frustrating back and forth with the City’s Planning Department.

The vote on this initiative is scheduled to place in tandem with the Presidential primary election, on June 7 of next year.