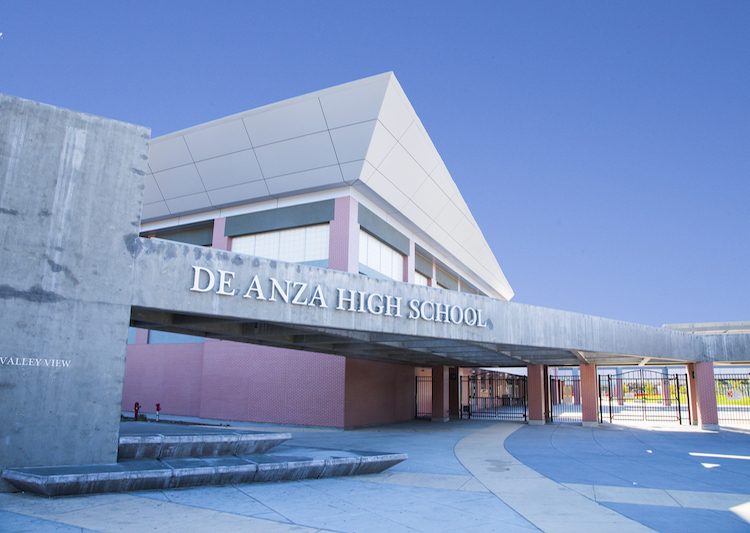 “We are proud to be named to the AP District Honor Roll,” Superintendent Bruce Harter said in a statement.

A high score on an AP test often means that the student gains college credit for an equivalent course. WCCUSD being selected on the District Honor Roll shows marked improvement in a district where on average just 27 percent of students are deemed college ready.

“That the committed teachers and administrators in this district have both expanded AP access and also helped their students achieve high levels of performance on AP Exams…is a real testament to their belief that a more diverse population of young people is ready for the challenge of college,” Trevor Packer, the College Board’s senior vice president of AP and Instruction, said in a statement.