Amid widespread damage, Richmond misses worst of the storm 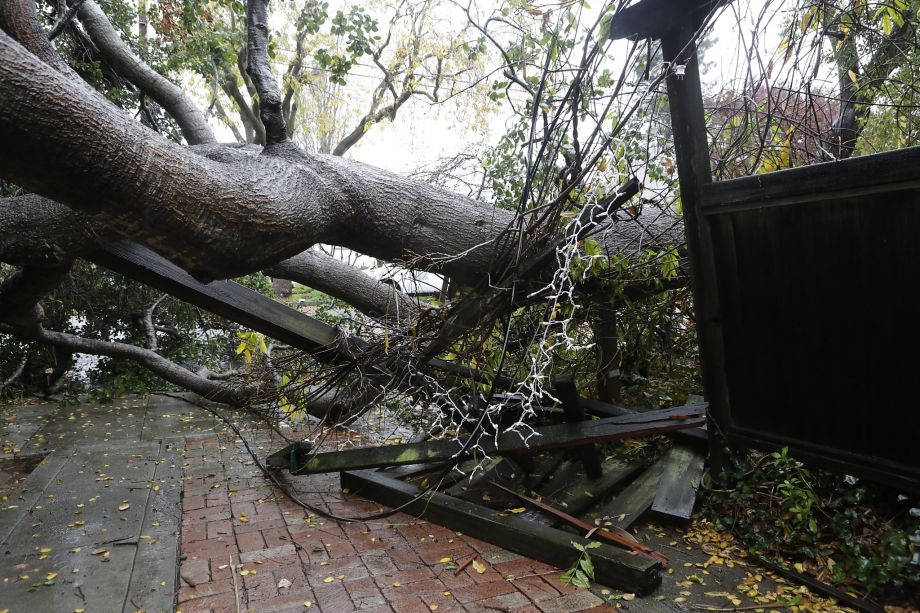 The massive storm which swept the Bay Area yesterday blew down trees, flooded neighborhoods, and left thousands without power. Fortunately, the worst of the storm bypassed Richmond, and precautionary measures helped the city get by with minimal damage.

With sprinkles of rain continuing today throughout the region, many in Marin, San Leandro, and San Jose are working to reclaim damaged property. At its peak, more than 100,000 PG&E customers were without power, and several neighborhoods were flooded as drains backed up with the surge of water.

Why is Richmond in better shape? According to Yader Bermudez, Director of the city’s Department of Public Works (DPW), preemptive measures saved many areas from flooding. “We do have some flooded areas, of course,” explained Bermudez in a phone interview today. “But it could have been much worse.” 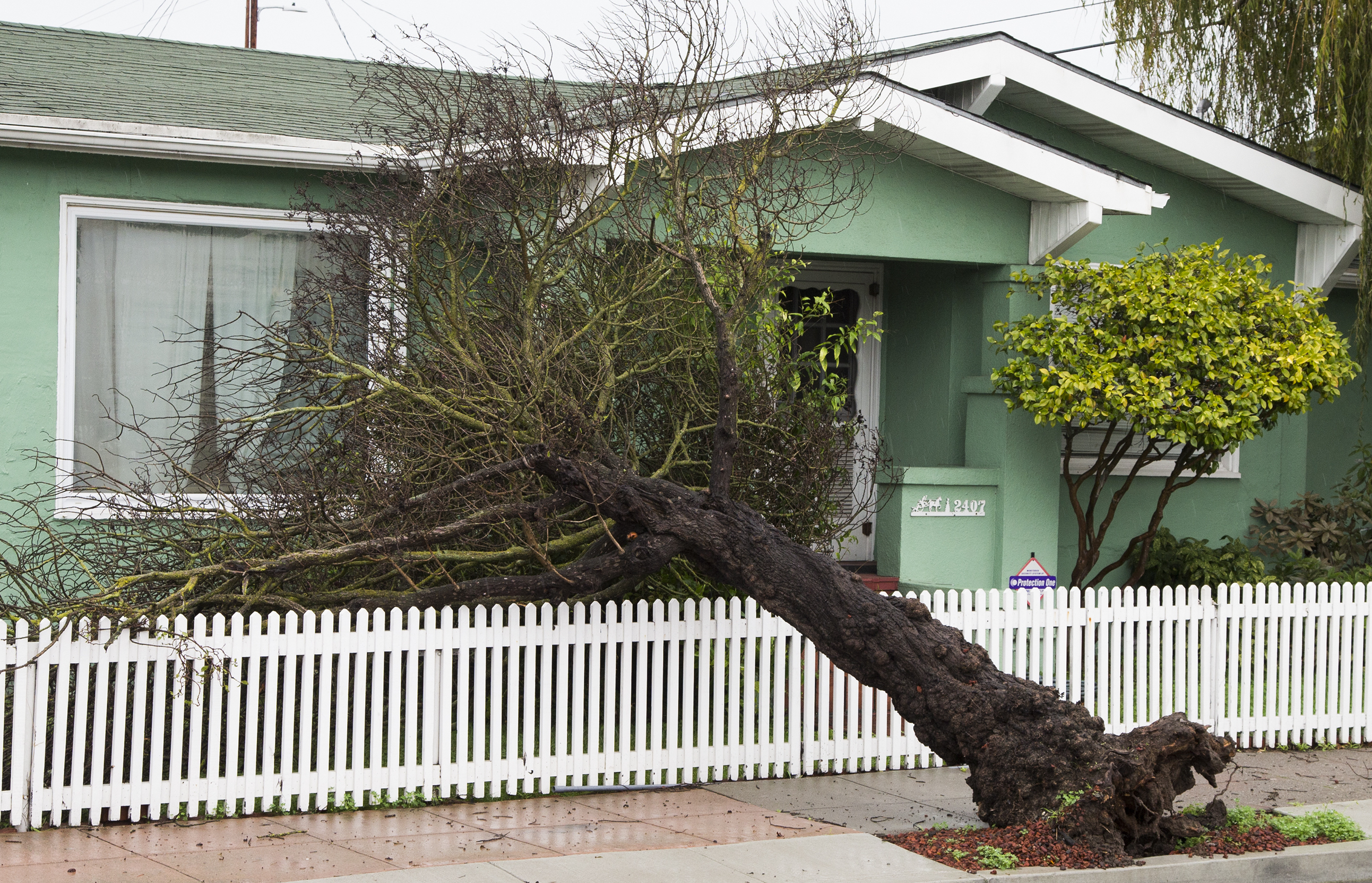 “In preparation for the storm, we cleaned out drains that we know are prone to clogging. We were very proactive in regard to cleaning up the draining areas before the storm. Where there were floods, Veolia was quick to respond and clear the pipes,” said Bermudez.

Geography also played a role in preventing widespread damage. Unlike Guerneville, which is currently grappling with the nearly-overflowing Russian River, Richmond has no large bodies of water at risk of spilling over and instigate a flood.

Richmond also proved resilient amid the massive rainfall around the Bay Area. According to the National Oceanic and Atmospheric Administration, the city received 2.12 inches of rain in the past 24 hours — a fairly average amount for yesterday’s storm — yet there is no pervasive damage.

Bermudez thanks the city’s precautionary measures and proximity to the Bay for this. “Because we are so close to the Bay, much of the water will run off, and we are practiced in keeping the drains open to make sure this happens smoothly,” he explained.

The city does have some downed trees, and some neighborhoods which are notoriously prone to flooding did, indeed, flood. Despite these frustrations, the weather was welcome for many in the drought-stricken Bay Area. If this storm is any indication of the rainy season to come, it appears as if these winter showers will be a very good thing for the city.