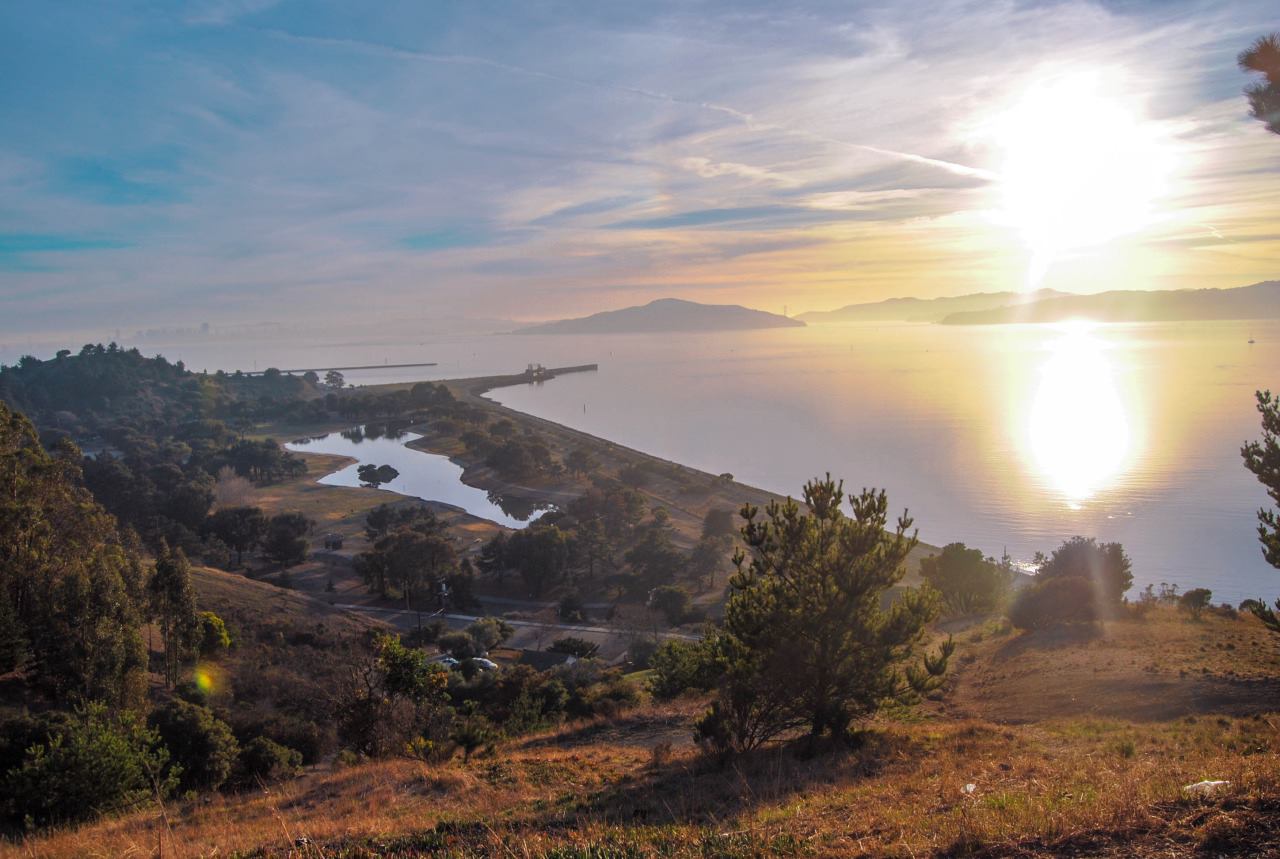 The issue of whether Richmond ought to have district elections is again rearing its head after an organization, Richmond Citizens for District Elections (RCDE), announced this week its goal to let Richmond voters decide the structure of elections in the city with a ballot initiative.

Supporters of this change see district elections —instead of the citywide elections that are currently in place —as a way to balance neighborhood representation on the City Council, while opponents have called it divisive and unnecessary.

“This is all about the need for equal representation in every community,” said Cesar Zepeda, RCDE spokesperson and president of the Hilltop Neighborhood Council. “I’ve talked with many around the city about how they feel neglected by city council, and I had that same pain in Hilltop.”

The push for district elections from RCDE is the third such effort from the community in recent memory. In 1991, voters rejected a ballot initiative that would establish district elections, along with term limits for council members and other municipal changes. Again in 1997, a community organization gathered signatures to encourage City Council to pursue the issue, to no avail.

The Richmond City Council considered district elections in March of this year, but the issue was tabled indefinitely.

RCDE believes their ballot initiative is distinctly different from past efforts and helps give representation to the city’s 37 distinct neighborhood councils. RCDE has done their homework, but the question of whether district elections are needed in Richmond is still being debated.

“I don’t think there is any compelling evidence that it would improve or accomplish anything,” said Mayor Tom Butt in an E-Forum post. “This issue comes up most often in cities with unrepresented or underrepresented minority communities. If you count [Councilmember] Jovanka twice (both African American and Latina), we have a City Council that is 42.9% African American, 28.6% Latino/Hispanic, 14.3% Asian, and 28.6% white…this is a solution looking for a problem.”

Nina Smith, who is on the Executive Committee of RCDE, isn’t surprised by the opposition from the Council. Smith says that council members have “no incentive to support this,” but she believes that in addition to addressing issues of minority representation, the push for district elections will make the city more just and accountable.

“We feel very strongly that the structure of our initiative is the strongest and the most progressive,” said Nina Smith, who is on the Executive Committee of RCDE and provides legal guidance.

The proposal from RCDE puts forth that the six council members would each represent a distinct part of the city based on geographic districts drawn with the goal of keeping “communities of interest” in tact, according to Zepeda. The community organization has been working with Common Cause, a nonprofit dedicated to government accountability, and the Election Administration Research Center of University of California, which works to improve elections.

“Those candidates who weren’t able to afford mailers and get their names out there [during the 2014 election season] would have a much better chance with district elections,” explains Zepeda. “This will allow other leaders to come out and represent their neighborhoods.”

None of this will happen any time soon. First, RCDE will need to get their initiative approved by the City Attorney, collect signatures, and, ultimately, get it on the ballot in the November 2016 election.

Correction: An earlier version of this article stated that there was a community push for district elections in 2004. In fact, this effort happened in 1997.