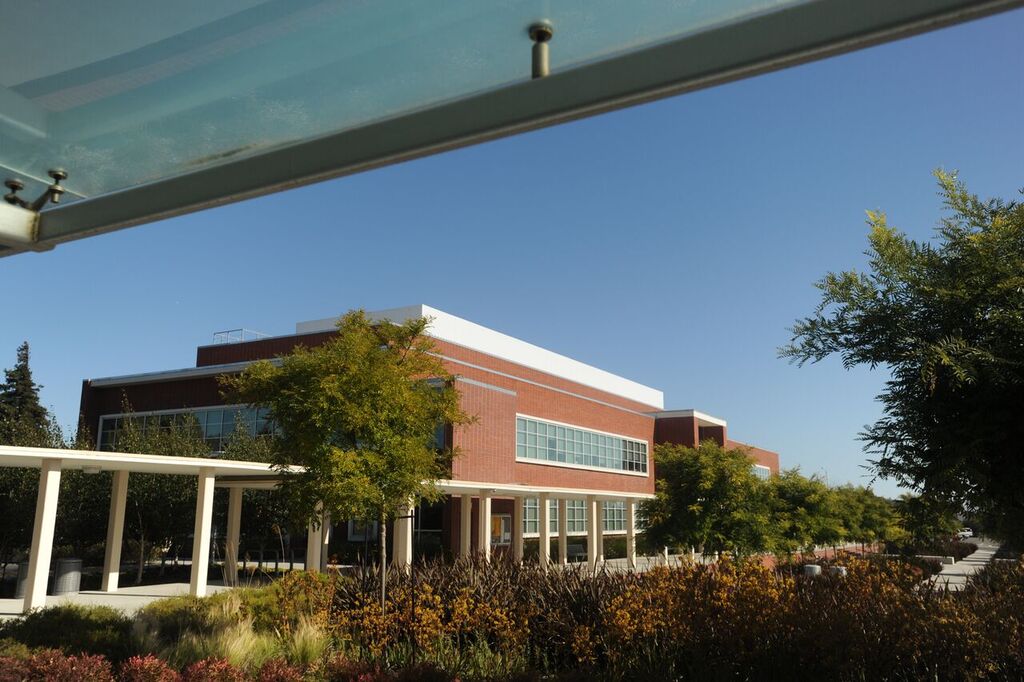 The Richmond City Council voted Tuesday to ask city staff and employees of local schools to donate to the Richmond Promise Program, the $35 million scholarship program for Richmond students.

When the distribution details for the Promise Program were approved by City Council in November of last year, it was decided that the greatest number of students possible would be included and that each were to receive a $1,500 scholarship per school year.

Though inclusive, this model will make the program $11 million in debt after 10 years if a sustainable funding model is not established. The conversation Tuesday was an effort to take a proactive approach to funding the Promise program.

“I think everybody on this Council agrees that the Promise Program is important, and that if it’s going to be successful in the long run, we need to bring more money into the program,” said Councilmember Jael Myrick upon introducing the item. “What we have here is low hanging fruit.”

While attending a conference about scholarship programs similar to the Richmond Promise, Myrick explained, the councilmember learned of the voluntary employee contribution program through the United Way Charitable Giving Campaign.

Under this program, Richmond city employees would each give $2.00 from each pay check towards the program. After a year of such a program, if every member of the city staff alone contributed this would amount to over $30,000 into the program.

After sending letters to the West Contra Costa Unified School District (WCCUSD) and local businesses encouraging them to do the same, Myrick estimates that the Promise Program could potentially have an annual sum of $100,000 coming into it before reaching out to larger donors.

Councilmember Vinay Pimplé questioned the feasibility of such a proposal.

“I’m a bit concerned about this motion because I don’t think it’s very well thought out,” the councilmember said.

Councilmember Pimplé explained that he saw asking WCCUSD employees to contribute as a “nonstarter” because many students within the district live outside of Richmond and are thus ineligible for Richmond Promise funds.

The Councilmember also questioned whether it was a good idea to merely send a letter to local businesses asking for contributions.

“You don’t approach businesses for donations by simply sending them a letter,” Councilmember Pimplé explained. “Typically we have a lot of intensive personal contact with them to get them to pledge what they are willing to…I think we are taking a hasty step that could damage our fundraising chances in the future.”

The Councilmember continued that the City is already planning to hire a fundraising director for the Promise Program, and that it might be wiser to hold off asking businesses for funds until they heard ideas from professionals.

This last point seemed to resonate with councilmembers, and a compromise was reached.

City Council voted unanimously to reach out to city staff, WCCUSD employees, and those at local charter schools and private schools to ask for their participation in the voluntary donation program, while holding off on reaching out to local businesses until a fundraising director is hired.

The $35 million for the Richmond Promise program comes from the Community Benefits Agreement between Richmond and the Richmond Chevron refinery as part of their modernization efforts. The goal of the program is to make college accessible to all Richmond students, and the first round of scholarships are anticipated to be given to qualified Richmond students from the graduating class of 2016.