How One Landlord is Dealing with the Prospect of Rent Control 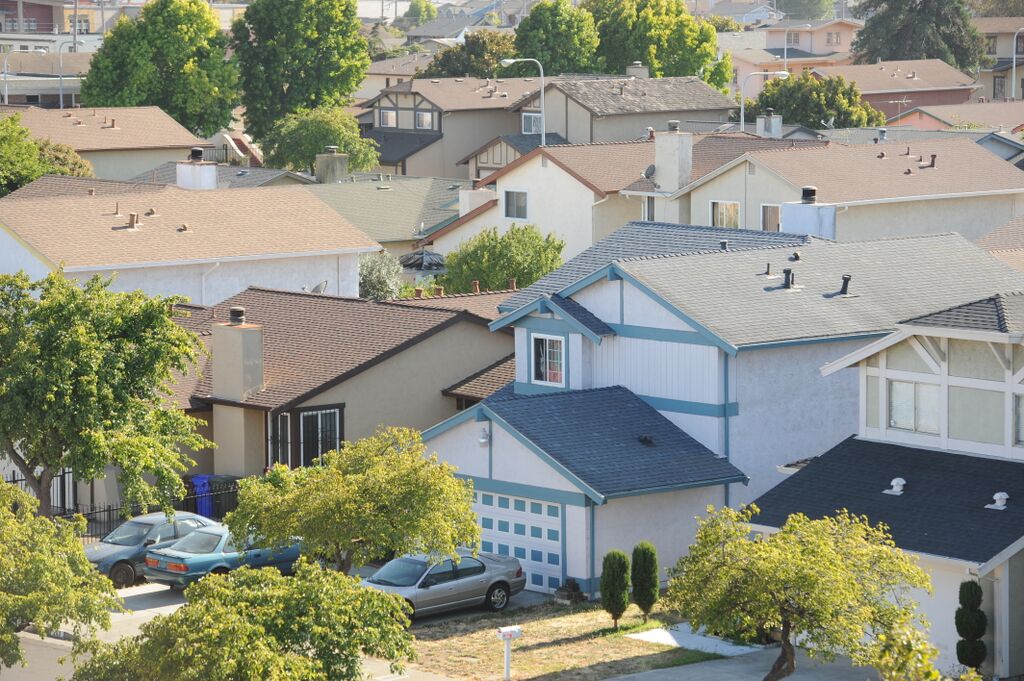 “C-R-A-Z-Y, that’s why I didn’t do it,” said Ezzie Ruth Martin with a small laugh. Martin has been a landlord in Richmond since the 1970’s, and she would go years — once even a decade — without raising rent for her tenants.

With the city in the middle of grappling with a suspended rent control and Just Cause eviction ordinance, Martin is taking steps to help ensure that her property, which is her only source of income, will still provide for her if the ordinance is upheld by voters.

Rather than making housing more affordable and stable in the city, the prospect of rent control and Just Cause in the city is having the unintended consequence of pressuring landlords like Martin to reverse course and make housing more expensive in a city that to date has been one of the most affordable in the Bay Area.

“It’s changing my attitude about being a landlord,” Martin said reluctantly. “I tried to have sympathy and have a heart, because I know what it’s like to struggle like that, but I can’t go broke on this. It’s all I have.”

For the past 10 years Martin charged $1,000 for each two-bedroom unit in her apartment building on Maine Avenue near Nystrom Elementary. Her latest tenants just moved out, and she’s raising the rent to $1,400 for each unit. That’s about average in the area, and it’s a smart business plan according to local property manager Eric Meyers.

“Whenever we raise rent it’s market-driven, and we rarely raise it to the full market price,” says Meyers, whose family has been managing property in Richmond since the 1940’s. “It’s not good for our tenants or for us as a business. We look around, and we don’t see that policies like rent control and Just Cause are necessary [in Richmond]; we think it will hurt tenants in the city.”

Property owners who partner with the Richmond Housing Authority to provide affordable housing in the city have had similar averse reactions to the ordinance.

“When the ordinance was originally proposed we immediately received 15 to 20 proposed Section 8 Housing Assistance Payment (HAP) Contract terminations, and numerous landlord phone calls indicating that they would be terminating their HAP Contracts as well,” said Richmond Housing Director Tim Jones. These requests were rescinded when the campaign to suspend rent control and Just Cause began.

The economics of rent control are highly contentious. Some economists argue that while it serves to protect tenants who are already in units, the policy can make it more difficult for others to find housing. At hand are issues of affordability and accessibility.

“The argument for rent control should be distinguished from the argument for affordability per-se,” Joshua Mason, an economics professor at Roosevelt University, recently told Pacific Standard. “The real goal of rent control is protecting the moral rights of occupancy. Long-term tenants who contributed to this being a desirable place to live have a legitimate interest in staying in their apartments. If we think that income diverse, stable neighborhoods, where people are not forced to move every few years, [are worth preserving] then we collectively have an interest in stabilizing the neighborhood.”

Before the backdrop of skyrocketing rents around the Bay Area, Ellis Act evictions in San Francisco, and concerns over gentrification coming to Richmond, the push for tenant protections was, in the minds of many proponents, one of life-or-death when the ordinance passed in early August. Housing prices have risen by nearly 5 percent in the past year, and are expected to rise another 5 percent in 2016, according to Zillow.

“By way of this ordinance, the City Council has made it clear that stability, something every human being deserves, is worth preserving in Richmond in the face of ever-increasing Bay Area housing costs,” Councilmember Gayle McLaughlin wrote in an email at the time.

Councilmember McLaughlin, one of the most ardent supporters of the ordinance, cautioned that rent control and Just Cause evictions protections are “but one tool in our toolbox for addressing the housing crisis and economic needs of our community. We need to build more affordable housing, bring in more jobs and job training, enhance education, and increase wages … this ordinance is a fantastic victory, [but] we have much more work to do.”

Martin, who is retired, understands the troubles that plague both tenants and landlords.

“It’s not easy being a tenant, and it’s no fun being a landlord. There are sacrifices on each side,”she said. “In the years that I’ve been doing this I’ve tried to make things easy for my tenants, and now I’ve got to start thinking about myself. I’m going to look around the market and follow trends and bring a magnifying glass to my applicants. I don’t see any other way.”

Martin admits that she isn’t engaged much in politics in the city, that she’s just trying to get by, like everyone else in the city. If her move to raise rent and increase scrutiny of applicants to her units seems reactionary, that’s because it is.

Richmond is at least seven months from seeing rent control and Just Cause implemented. The prospect of the ordinance led tenants’rights groups to pack the City Council chamber on numerous occasions and has proven divisive among councilmembers and the public alike. Before the ordinance is put to voters to decide its fate, it appears that people on both side of the issue are bracing for impact.